The Upper Deck set that covers almost anything and everything, Goodwin Champions, returns in 2016 with another unique mix of sports, entertainment, history and more. Every hobby box will come with three hits that could include autographs, relics, patch cards, booklet cards and more. 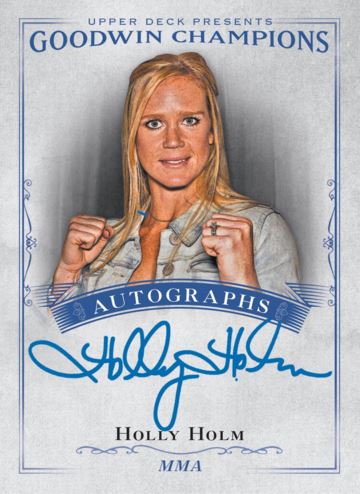 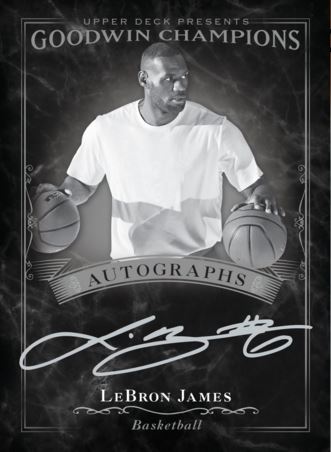 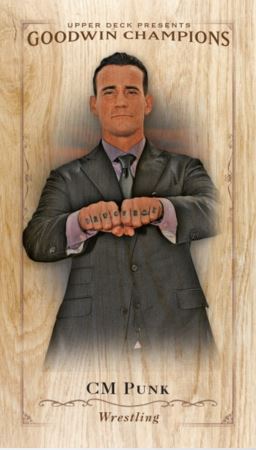 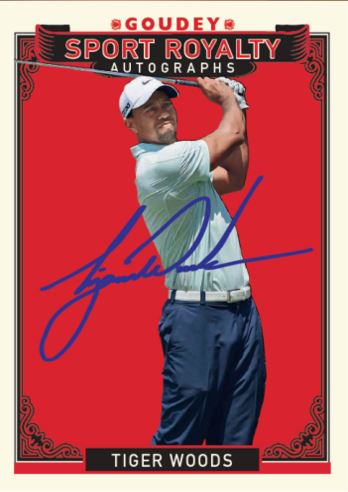 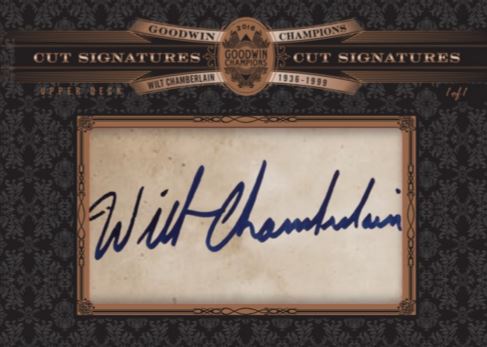 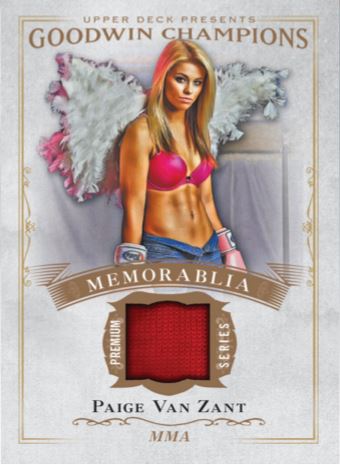 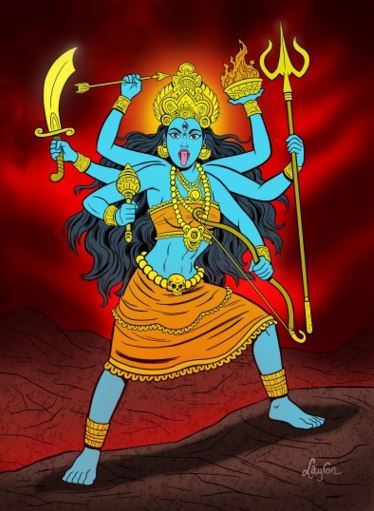 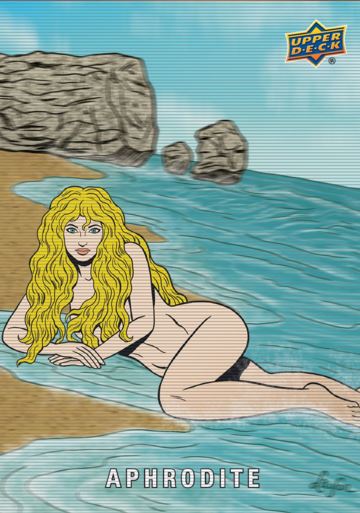 2016 Goodwin Champions also an array of inserts and memorabilia cards covering more unusual topics. The Supernaturals are 3D-lenticular cards that cover various legends and mythologies from around the world. These have various tiers of availability based on what part of the planet the legends comes from:

Supernaturals also have hard-signed Artist Autograph variations numbered out of 25. 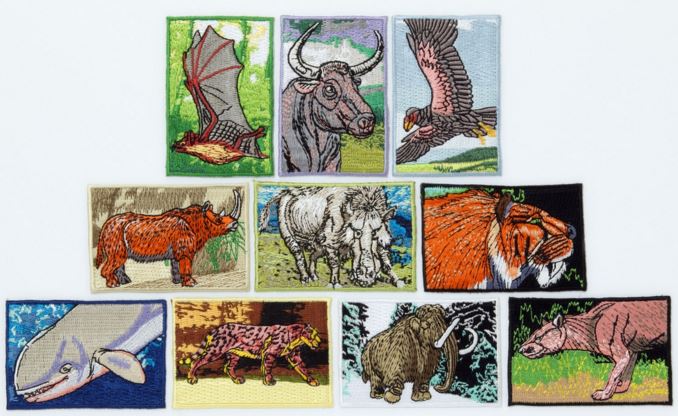 For third and final year Goodwin Champions will have a set of Origin of Species patch cards. Previous sets have covered The Dawn of Complex Life and the Age of Dinosaurs. The final installment will tackle the Age of Mammals across six different species: 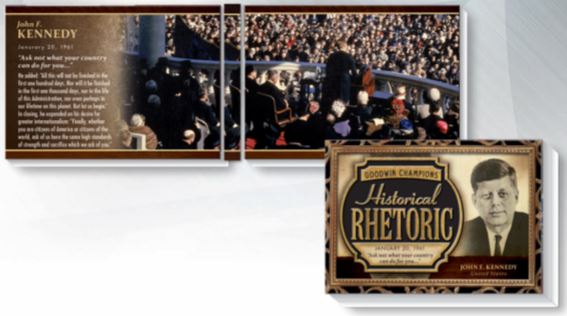 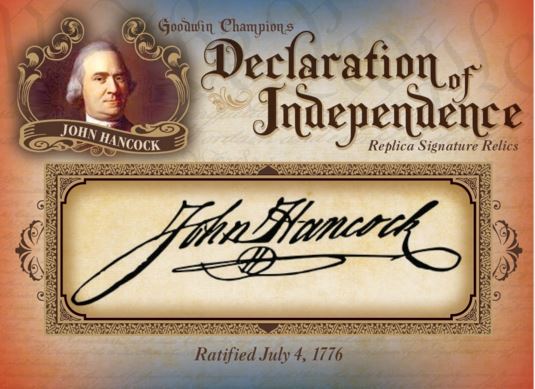 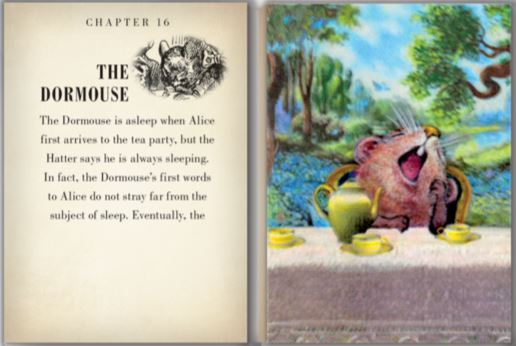 Goodwin Masterpieces Alice’s Adventures in Wonderland painted booklet cards retell Lewis Carroll’s classic story with 21 different cards hand-numbered to just ten. Look for special versions that include a piece of a page taken from an early 20th century edition of Alice in Wonderland and Through the Looking Glass. 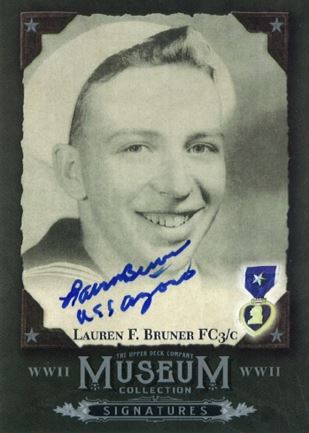 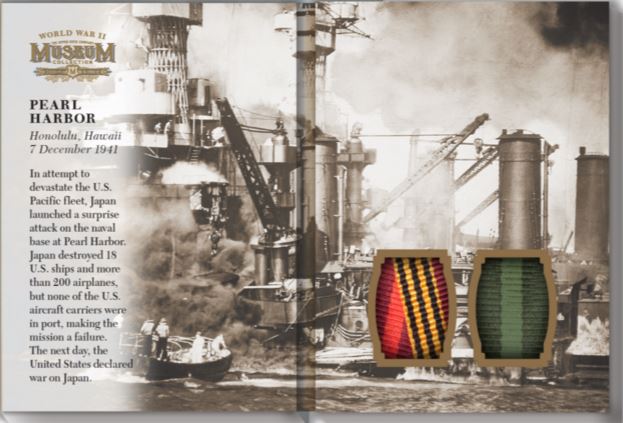 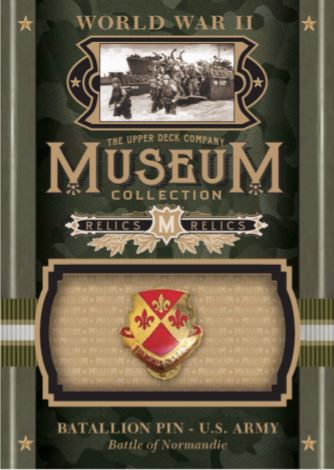 Dave and Adam's is one of the largest sellers of trading cards and collectibles in the world. Located just outside of Buffalo NY, the company operates two retail stores as well as the e-commerce website www.dacardworld.com
View all posts by Dave and Adam's Card World →
What’s Up in The Lounge – March 30
2015-16 Upper Deck Premier Hockey preview