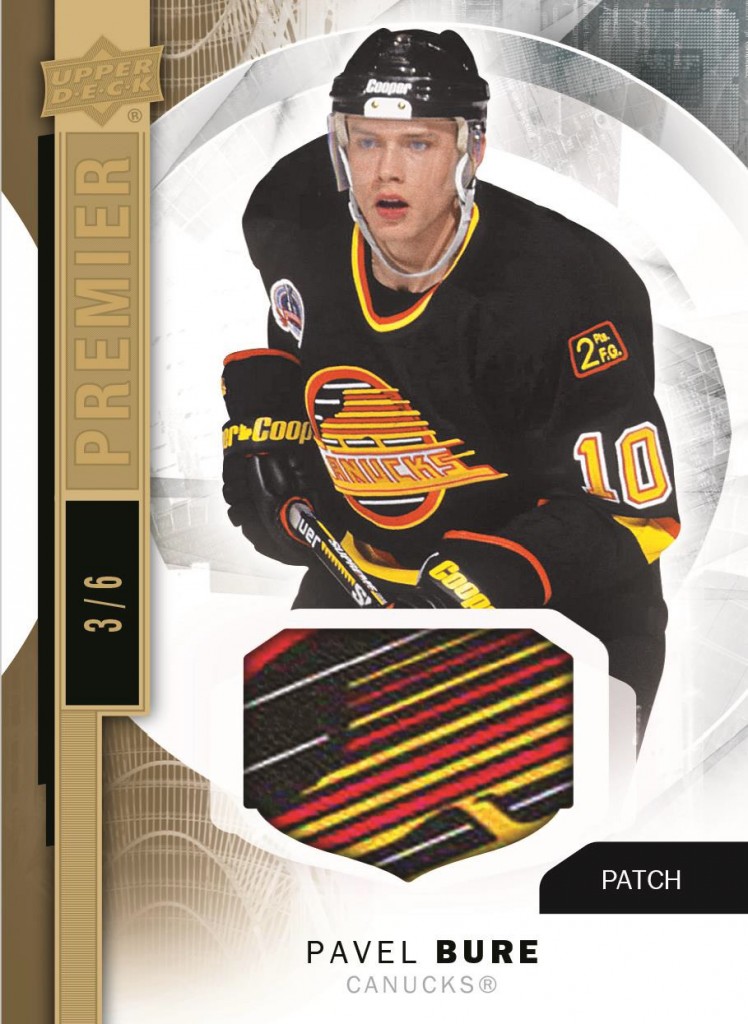 Premier Hockey’s base set includes 50 veterans plus 50 rookies.  Instead of parallels there are jersey and autograph editions of base cards. In addition to the one per pack Rookie Jersey cards there are Base Set jersey cards (#’d to 199) and Legends Jersey cards (#’d to 99). Jersey cards have Prime Material versions with Base cards numbered to 25 and Rookie and Legend Prime Materials numbered out of ten. Base Set and Rookie jersey cards also have Brand Logo swatch (#’d to 6) and Tag (#’d to 3) versions. Veteran and rookie base cards also have two different versions of autographs, Silver Spectrum (Rookies #’d to 49, Base #’d to 25) and Platinum Blue Spectrum (#’d 1/1). 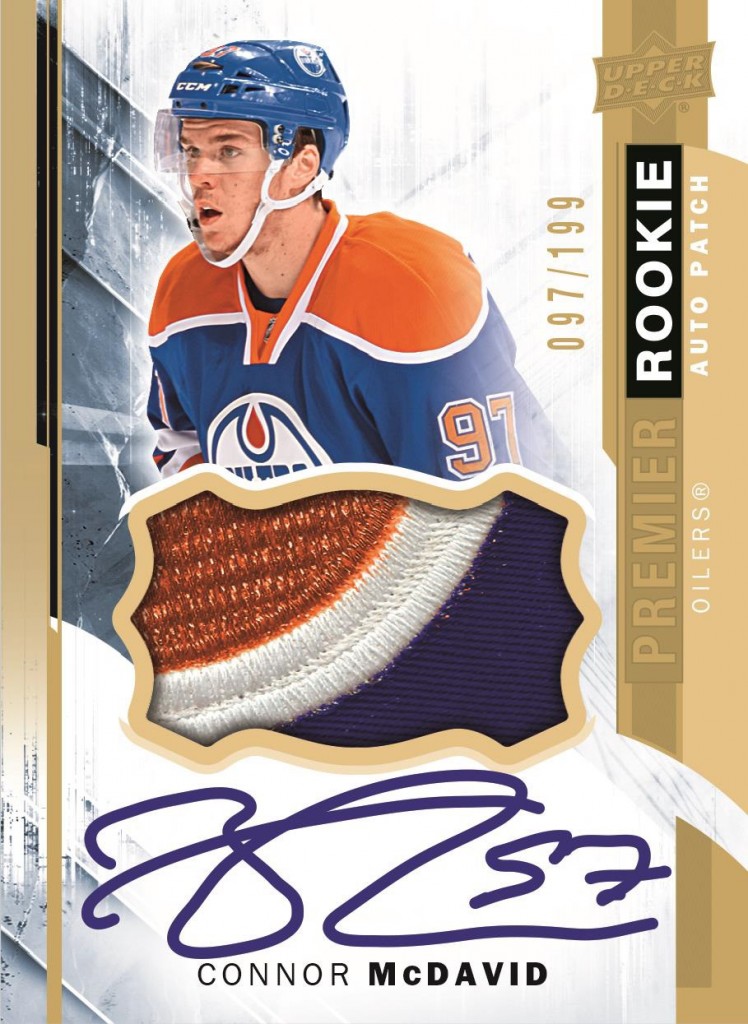 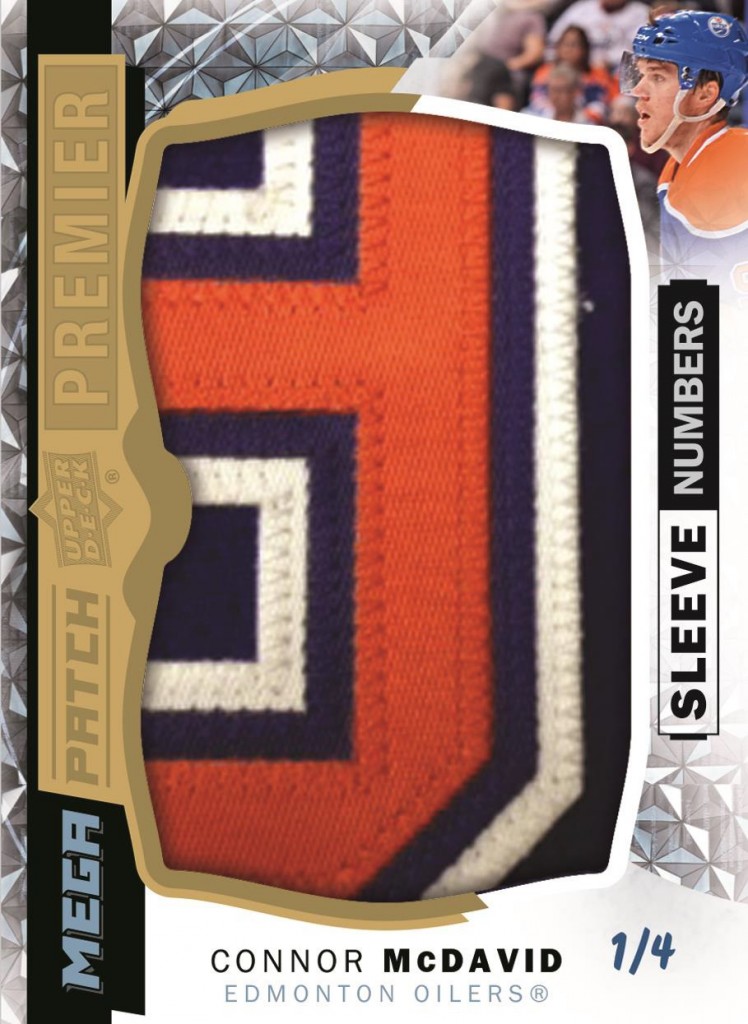 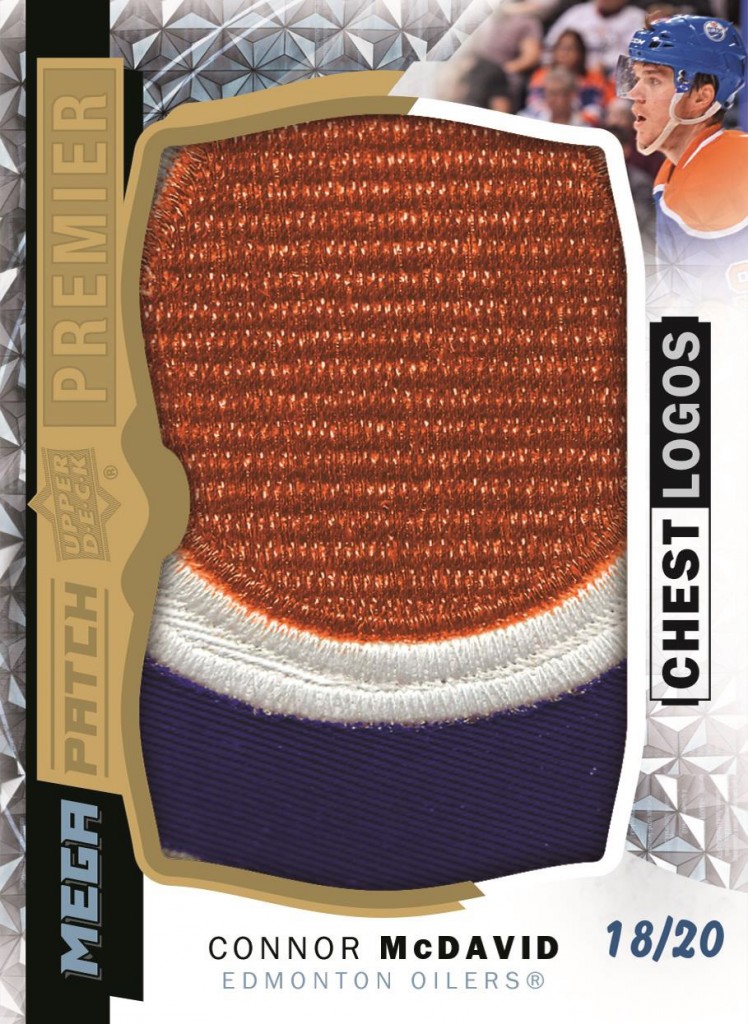 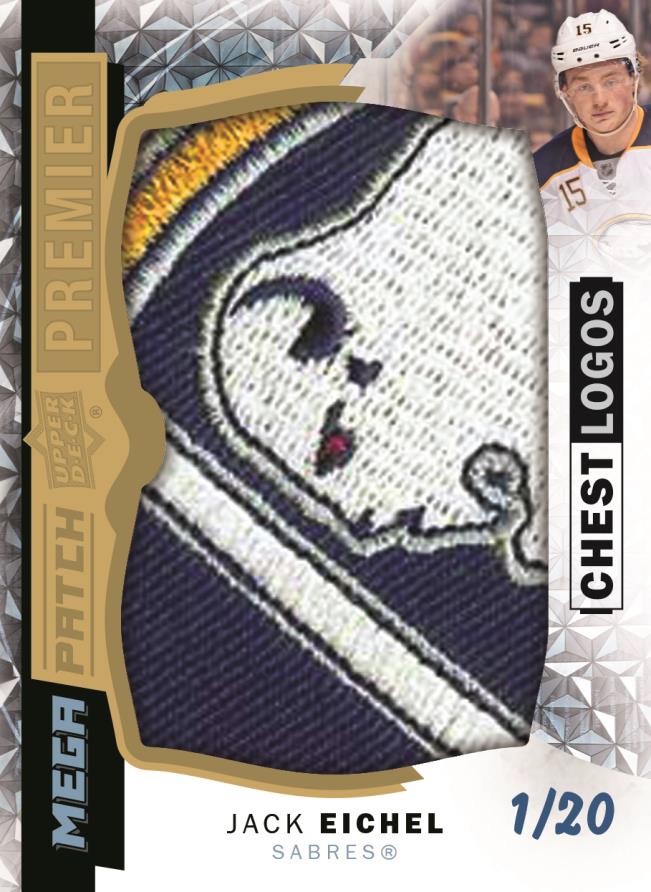 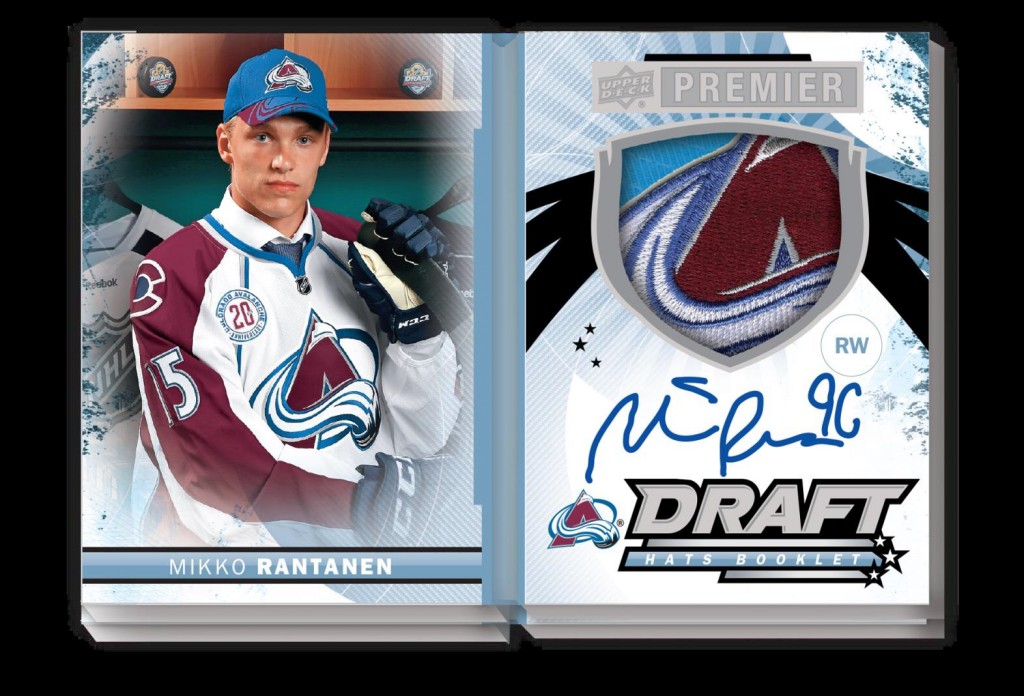 Rookie Draft Day Booklets open to reveal a player autograph and a piece of event-worn hat. A total of 36 players are featured in the set with cards numbered out of 15. 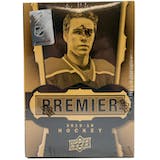 Dave and Adam's is one of the largest sellers of trading cards and collectibles in the world. Located just outside of Buffalo NY, the company operates two retail stores as well as the e-commerce website www.dacardworld.com
View all posts by Dave and Adam's Card World →
2016 Upper Deck Goodwin Champions preview
CGC unveils new holders for graded comics