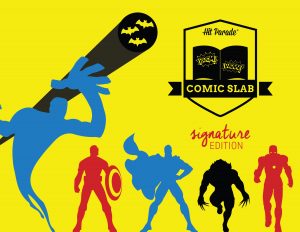 We are thrilled to announce the latest addition to our Hit Parade Comic Slab product line – 2017 Hit Parade Comic Slab Signature Edition! Inside each box will be one autographed CGC or CBCS graded comic book featuring signatures from some of the biggest names in the industry with some books being double and even triple signed! This product is loaded with legendary creators like Neal Adams, George Perez and Chris Claremont, some of the biggest modern creators like Jim Lee, Geoff Johns, John Romita Jr., and Robert Kirkman and celebrity autographs from Anthony Mackie (The Falcon in the Marvel Cinematic Universe) and Chris Hemsworth (Thor in the MCU). In addition to every book being signed, look for original art commissions from George Perez and others. 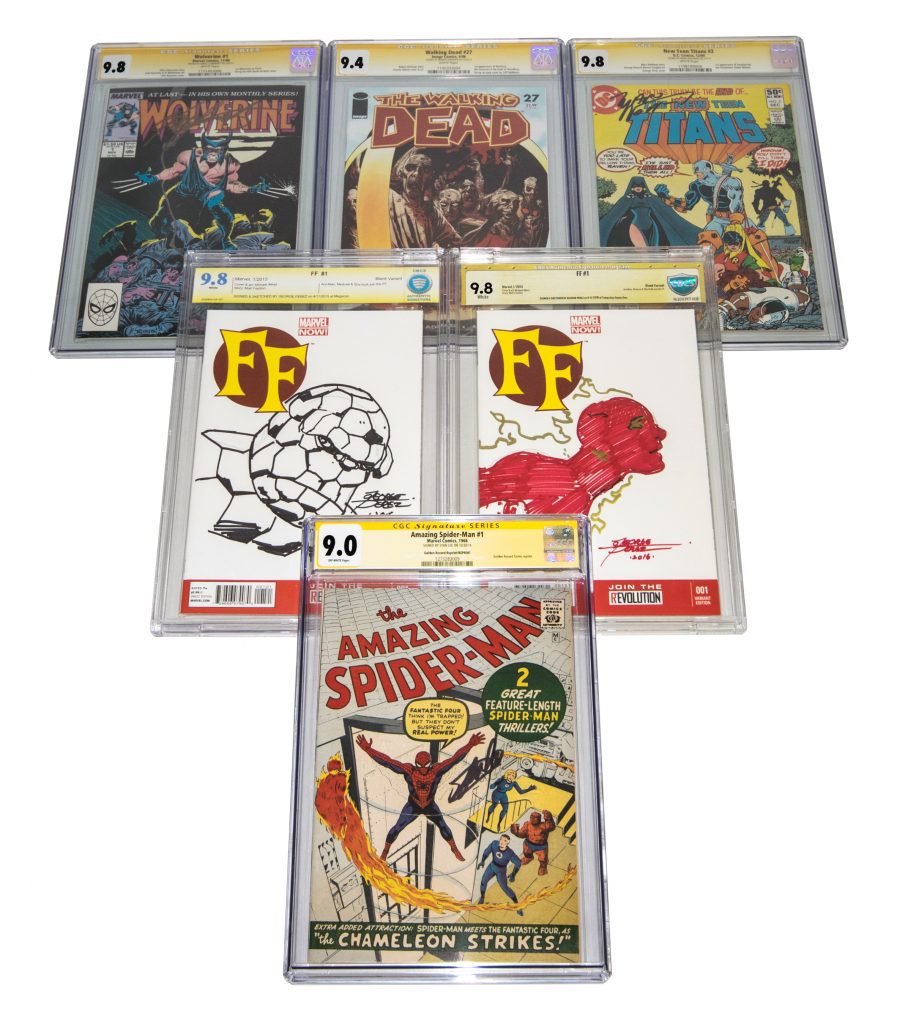 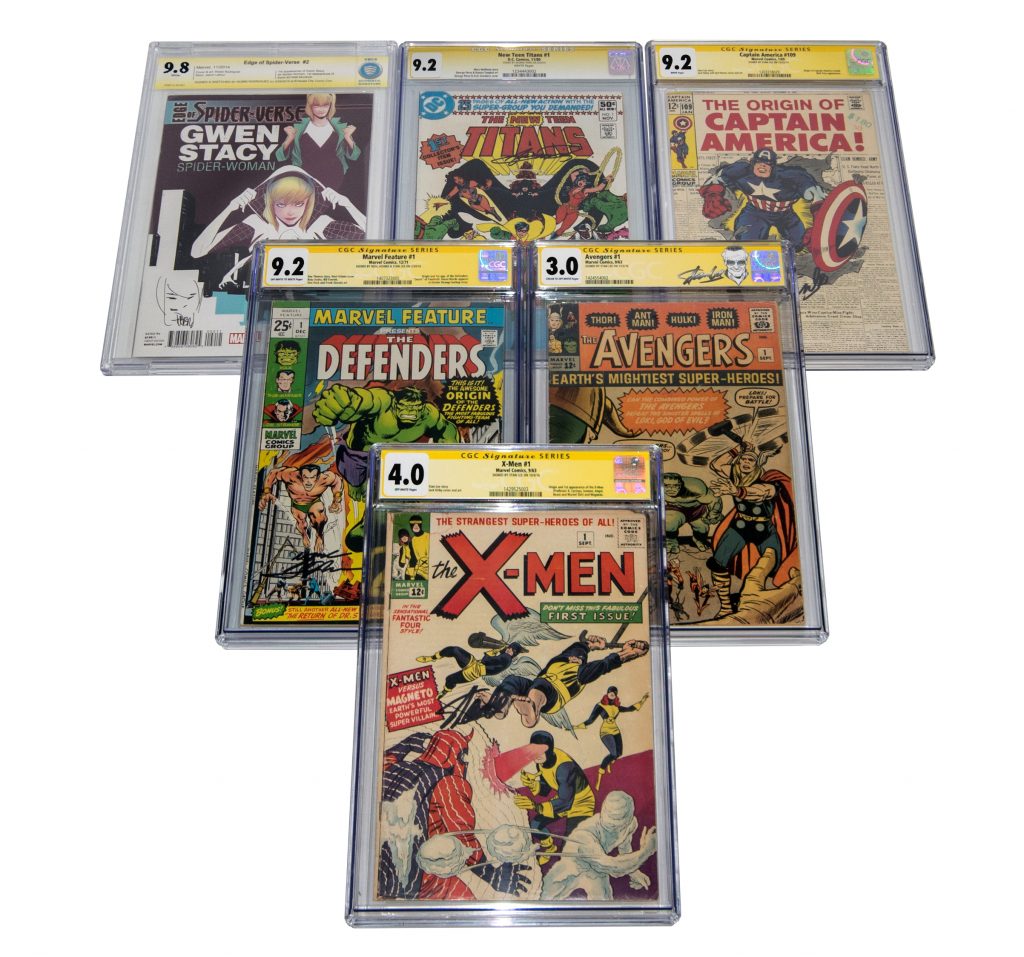 As you can see Hit Parade Comic Slab Signature Edition is loaded with great books and is limited to only 250 boxes……. order yours now because these are going to go faster than a speeding bullet!

Dave and Adam's is one of the largest sellers of trading cards and collectibles in the world. Located just outside of Buffalo NY, the company operates two retail stores as well as the e-commerce website www.dacardworld.com
View all posts by Dave and Adam's Card World →
From Buffalo to New Jersey – A Video Game Buying Trip!
Dave & Adam’s Buying Team will be at the Philadelphia Sportscard & Memorabilia Show this weekend!