Upper Deck delivers another round of nostalgia this fall with 2015-16 O-Pee-Chee Hockey. This is one of the first and biggest releases of the new hockey season with the complete set made up of 600 cards. 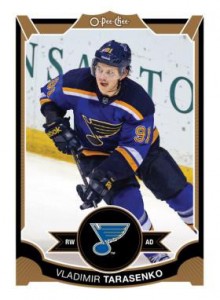 The base set has 500 regular cards of NHL players, including several notable rookies that debuted too late in 2014-15 to make into this past year’s sets (Malcolm Subban, Jacob De La Rose, Kevin Fiala to name a few). 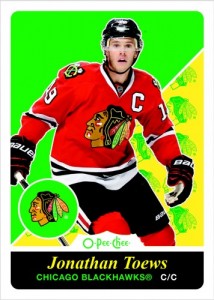 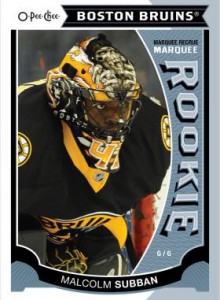 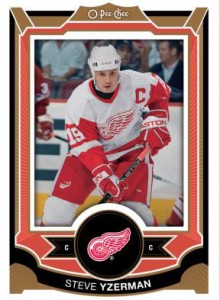 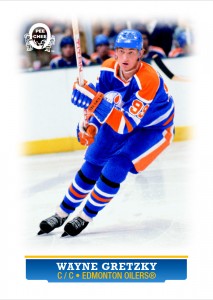 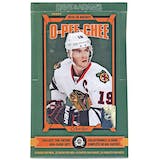 Dave and Adam's is one of the largest sellers of trading cards and collectibles in the world. Located just outside of Buffalo NY, the company operates two retail stores as well as the e-commerce website www.dacardworld.com
View all posts by Dave and Adam's Card World →
2015 Topps High Tek Football preview
Friday Night Magic recap for April 24