Part of the big three of yearly high-end basketball releases (along with Immaculate and National Treasures), Panini Flawless is once again ready to put a stamp on the prior NBA season when it release this October. Panini has changed up the configuration this year to now include 7 autographs, 1 relic, 1 diamond card, and 1 more hit. Let’s take a look at the breakdown for this release. 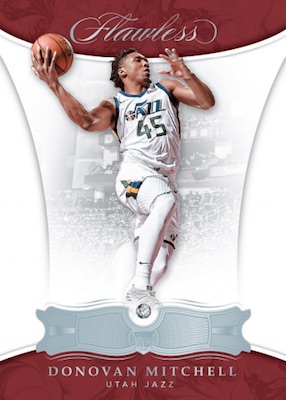 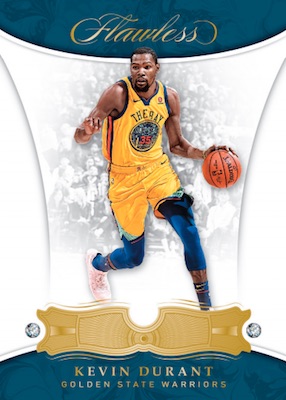 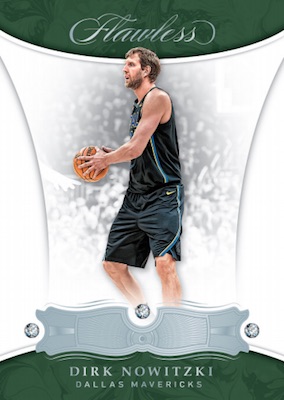 As in years past, the base cards in 2017/18 Panini Flawless Basketball come with embedded diamonds, including Double and Triple versions. The most limited diamond choices are found in the Champions, Most Valuable, Top of the Class and Triple Double subsets. Every card here carries a print run of five copies or less. One particular feature of the cards I would love to commend Panini and their art department on is the design of the cards, it’s often overlooked but featuring the current players in their teams alternate or city uniforms help the cards stand out from other releases. 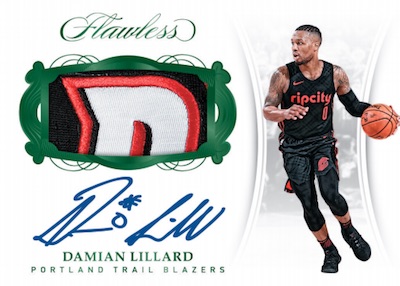 The Flawless Basketball checklist is naturally filled with many hard-signed cards. Boasting jumbo memorabilia pieces, the Horizontal and Vertical Patch Autocards swap the orientation on a premium layout. Star Swatch Signatures also works in an oversized memorabilia swatch along with an autograph! Always a collector and breaker favorite, the Logoman Autographs subset is arguably the biggest hit in the release with each containing an NBA logo patch! 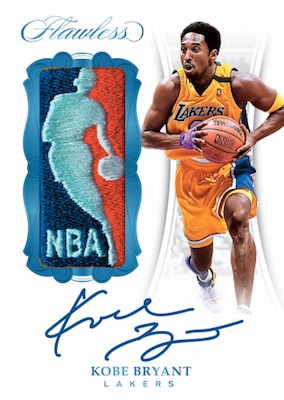 A new subset this year is Honored Numbers which pays tribute to legends of the game whose jerseys have been retired by their respective teams! 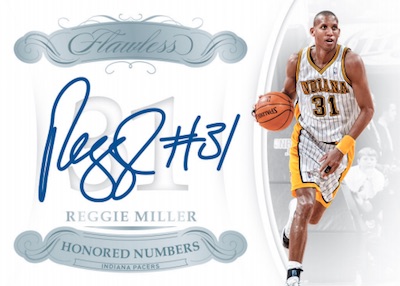 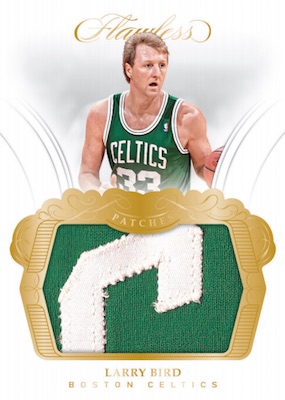 2017/18 Panini Flawless Basketball is once again LOADED and is set for release on Halloween – Wednesday, October 31st with 10 cards per box (2 boxes per case). Lock in your presell price today – boxes and cases are now up for order on our website!

Dave and Adam's is one of the largest sellers of trading cards and collectibles in the world. Located just outside of Buffalo NY, the company operates two retail stores as well as the e-commerce website www.dacardworld.com
View all posts by Dave and Adam's Card World →
2018 Hit Parade Nintendo NES Video Game Cartridge Series One now up for presell!
Product Preview: 2019 Topps Baseball Series One out in January with Silver Packs!