Product Preview: 2019 Topps Baseball Series One out in January with Silver Packs!

We are still one month away from the end of the 2018 MLB regular season but Topps is already hard at work at next year’s flagship release! Topps Series One Baseball will be honoring 150 years of professional baseball! We shared the design of the cards a couple of weeks on pour social media pages so lets take a look at what else collectors and breakers can find come January! 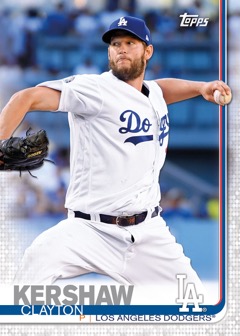 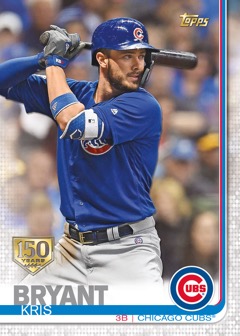 There is also the all-new 150th Anniversary (1:6 packs) logo edition plus the Hobby exclusive Clear for just 100 base subjects from the 2019 Topps Series One Baseball checklist. Collectors should expect SP print image variations as well.

The inserts in Series One are plentiful and there are a few new options for 2019. Evolution Of focuses on the many changes in the game over the years like equipment, logos, stadiums, and uniforms. The cool Greatness Returns showcases two players – a retired legend and a current day star. Revolution of the Game is for the games most influential off-field icons. 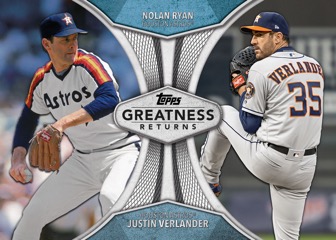 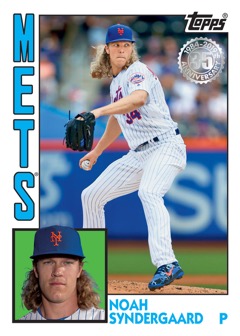 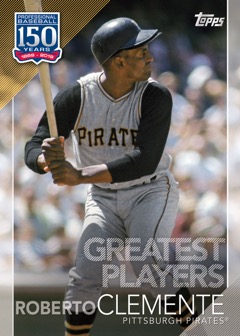 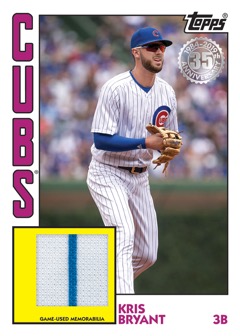 While the focus of the Topps flagship release is not the premium hits like autos/patch cards, there are still some of these to be found especially autographs. The 1984 Topps Baseball Autograph insert brings the aforementioned ’84 design back into focus for the 35th anniversary. Parallels consist of 150th Anniversary (#/150), Gold (#/50 or less), Red (#/25 or less – Hobby only) and Platinum (1 of 1).

Focusing on the (yet to be played) 2018 playoffs, all of the Postseason Performance Autographs and World Series Champion Autographs are numbered to 50 or less with Red (#/25 or less) and Platinum (1 of 1) parallels. 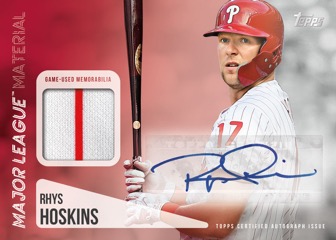 There is also a plethora of autographed memorabilia cards (all numbered to 50 or less as well!) like Major League Material Autograph, Postseason Performance Autograph Relic and World Series Champion Autograph Relic. All three inserts feature Red (#/25 or less) and Platinum (1 of 1) parallels!

For the hard-signed collectors there are Topps Reverence Autograph Patch cards (each numbered to 10 copies), there are again Red (#/5) and Platinum (1 of 1) parallels. The manufactured Retro Hat Logo Patch Autograph (#/10) and 150th Anniversary Medallion Autograph (#/10) cards are some other unique options to chase! 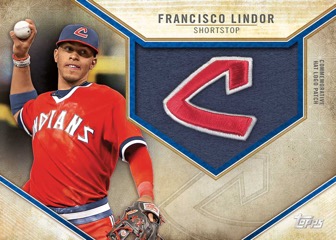 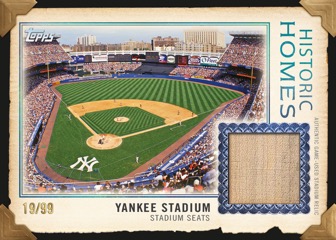 Finally this preview would not be complete without the mention of the Topps Baseball Silver Packs promotion. Utilizing foilboard and the 1984 design, these exclusive cards (with many random parallels and autos) are always a hit with collectors and breakers. You get one pack for every Hobby box and two packs for each Jumbo box. Lock in your presell price today – boxes and cases are now up for order on our website!

Dave and Adam's is one of the largest sellers of trading cards and collectibles in the world. Located just outside of Buffalo NY, the company operates two retail stores as well as the e-commerce website www.dacardworld.com
View all posts by Dave and Adam's Card World →
Product Preview: 2017/18 Panini Flawless Basketball out October!
Buying Recap from our Good Customer Card Show!