We receive plenty of tweets (@DACardworld) from customers showing off hits they find in their orders from us. In the last couple days there has been a nice batch of pulls that have landed in our notifications, so we thought we’d share them for this edition of #DACWPulls! 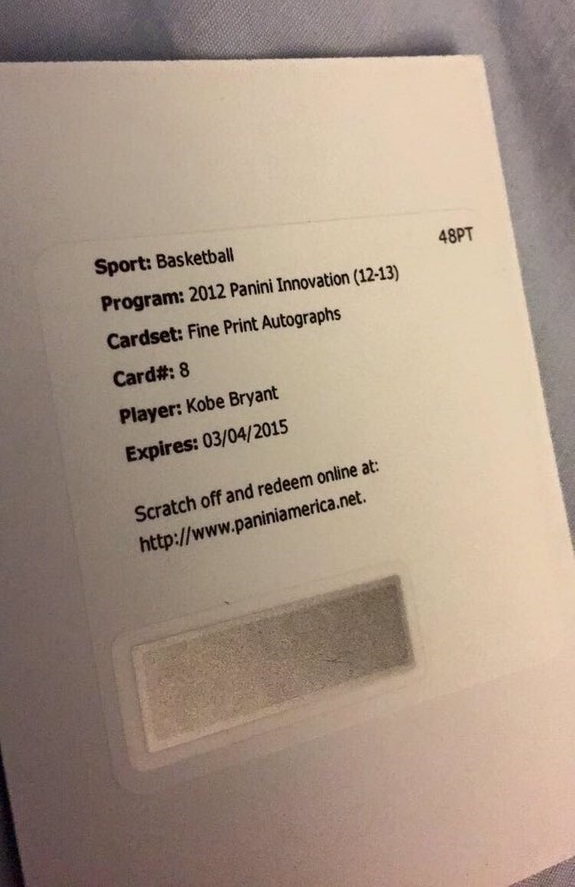 Dominic is a big NBA fan, and he was excited to land this redemption for a Kobe Bryant autograph from 2012 Panini Innovation. He tweeted that he “always gets an amazing hit whenever I buy from DA Cardworld!” 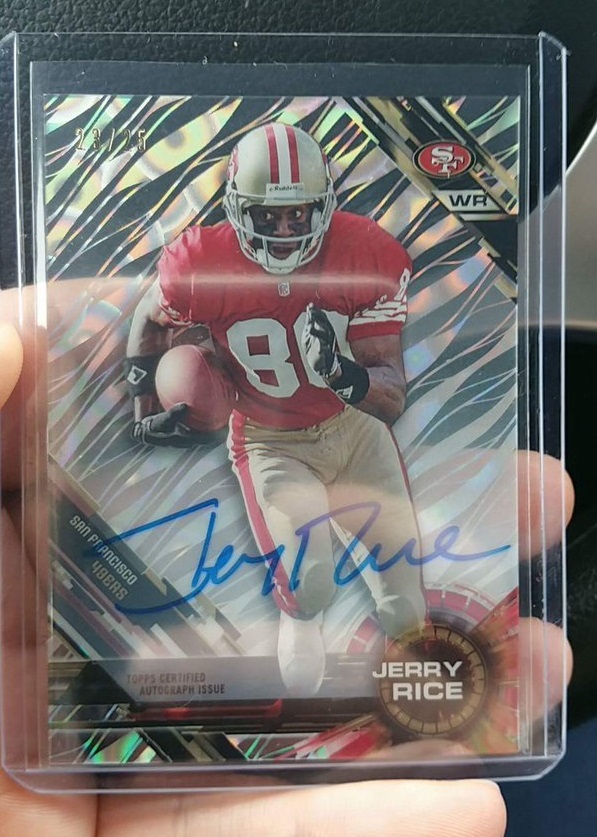 2015 Topps High Tek Football is one product where we continue to see great autographs get pulled. Paul tweeted us this Jerry Rice autograph (#’d /25) from a box of High Tek he bought at our retail store. We have a great special on boxes of High Tek right now if you’re looking to pull some sweet autographs like this. 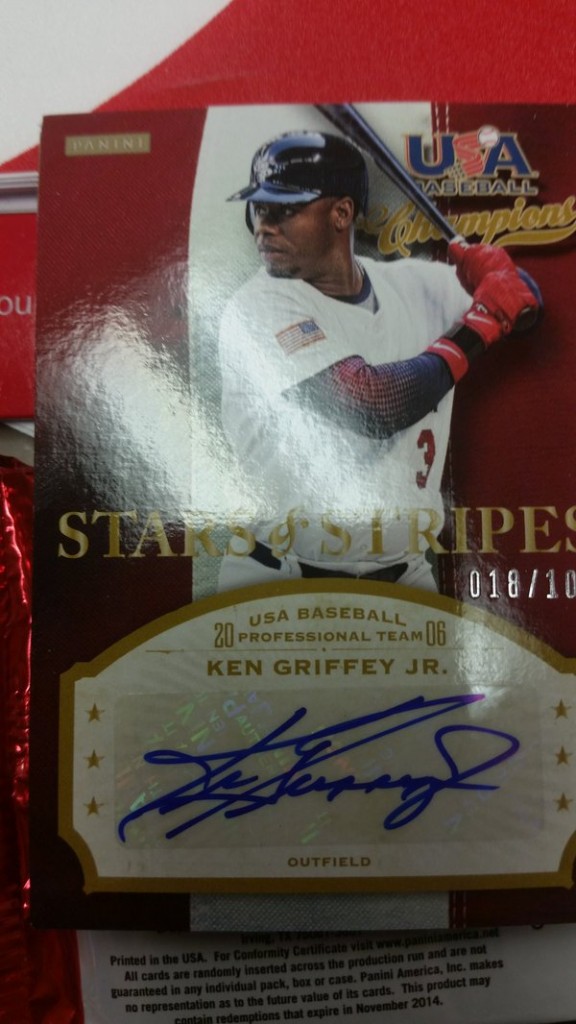 No better time to pull an autograph of Ken Griffey, Jr. With the announcement last week that Griffey is going to be inducted in the Baseball Hall of Fame there has been an increase in his cards. Creig pulled this Griffey auto (#’d /100) from a RETAIL pack of 2013 Panini USA Champions that he received as a free gift with his recent order from us. 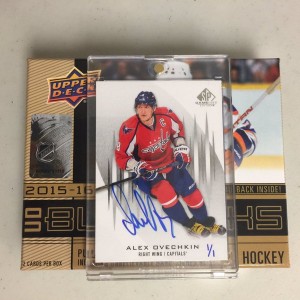 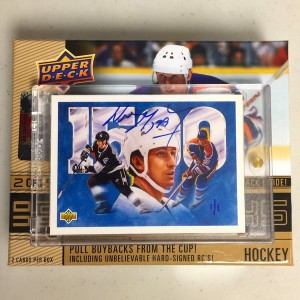 Keep those hits coming! Tweet them to us (@dacardworld) or send them to [email protected] if you want to been featured in our next #DACWPulls post.

Dave and Adam's is one of the largest sellers of trading cards and collectibles in the world. Located just outside of Buffalo NY, the company operates two retail stores as well as the e-commerce website www.dacardworld.com
View all posts by Dave and Adam's Card World →
2016 Leaf Best Of Hockey preview
2016 Leaf Metal Draft Football preview