By Dave and Adam's Card World on February 24, 2016 in Leaf, Sports Card News and New Products

2016 Leaf Enshrined Hockey focuses on hockey players that have been inducted into the Hockey Hall of Fame in Toronto. It’s return of a product originally produced by In The Game back in 2010. Every box comes with four cards. 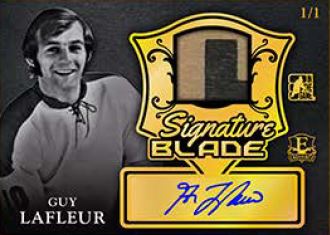 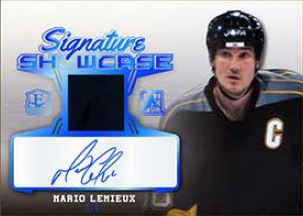 Topping the autograph content in Enshrined are Hallowed Hall Signatures. These feature an image of the player as if they were on a wooden plaque with a gold nameplate-looking space for the signature. Signature Blade are auto relic that include a piece of hockey stick blade from a Hall of Famer. Signature Showcase provide more auto relic hits, including more inductee, such as, Pavel Bure, Igor Larionov and Mario Lemieux. 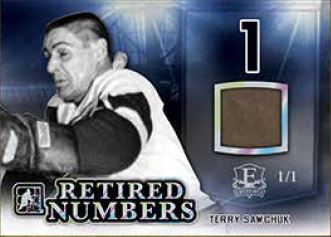 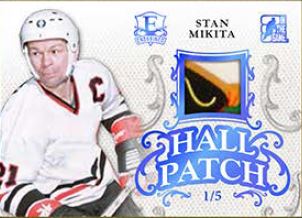 Memorabilia sets include Induction Showcase, which goes deep into the Hall’s history to honor some of its first inductees. Silverware honors former hockey trophy winners. Hall Patch feature stunning patch relics. Retired Numbers highlight players that have had their jersey numbers retired by the teams they’ve played for. 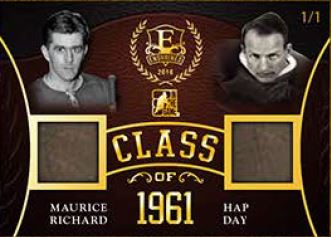 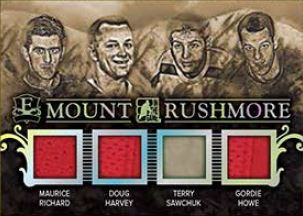 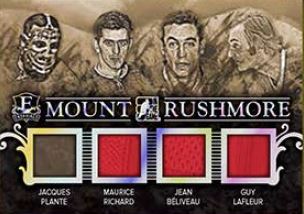 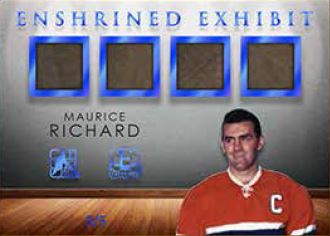 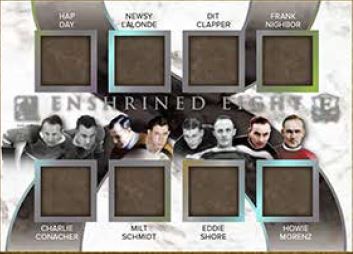 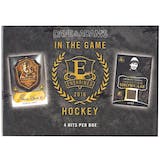 Dave and Adam's is one of the largest sellers of trading cards and collectibles in the world. Located just outside of Buffalo NY, the company operates two retail stores as well as the e-commerce website www.dacardworld.com
View all posts by Dave and Adam's Card World →
Dave & Adam’s to be at Wizard World Cleveland this weekend
Panini teases 2016 Flawless Soccer