By Dave and Adam's Card World on August 27, 2018 in Blast from the Past, Hit Parade, News, Video Games

Our friends over at Hit Parade are going retro with their first ever Nintendo NES video game series! Regular readers of the blog know we are big fans of classic gaming so we are pumped for this inaugural release! This special series is limited to only 50 total hobby boxes which will each contain one original Nintendo NES game. All of the games in this series have been tested, played, and cleaned to make sure they are in good condition and in working order.

This first series is LOADED with many fun and rare games that also include some of the most popular characters in the video game industry! The original Nintendo Entertainment System is still one of the most collected and popular consoles in video game history making this the perfect time to launch this product line. Some of the key franchises you will find in series one are CastleVania, Teenage Mutant Ninja Turtles, Mega Man, Contra, and The Legend of Zelda! 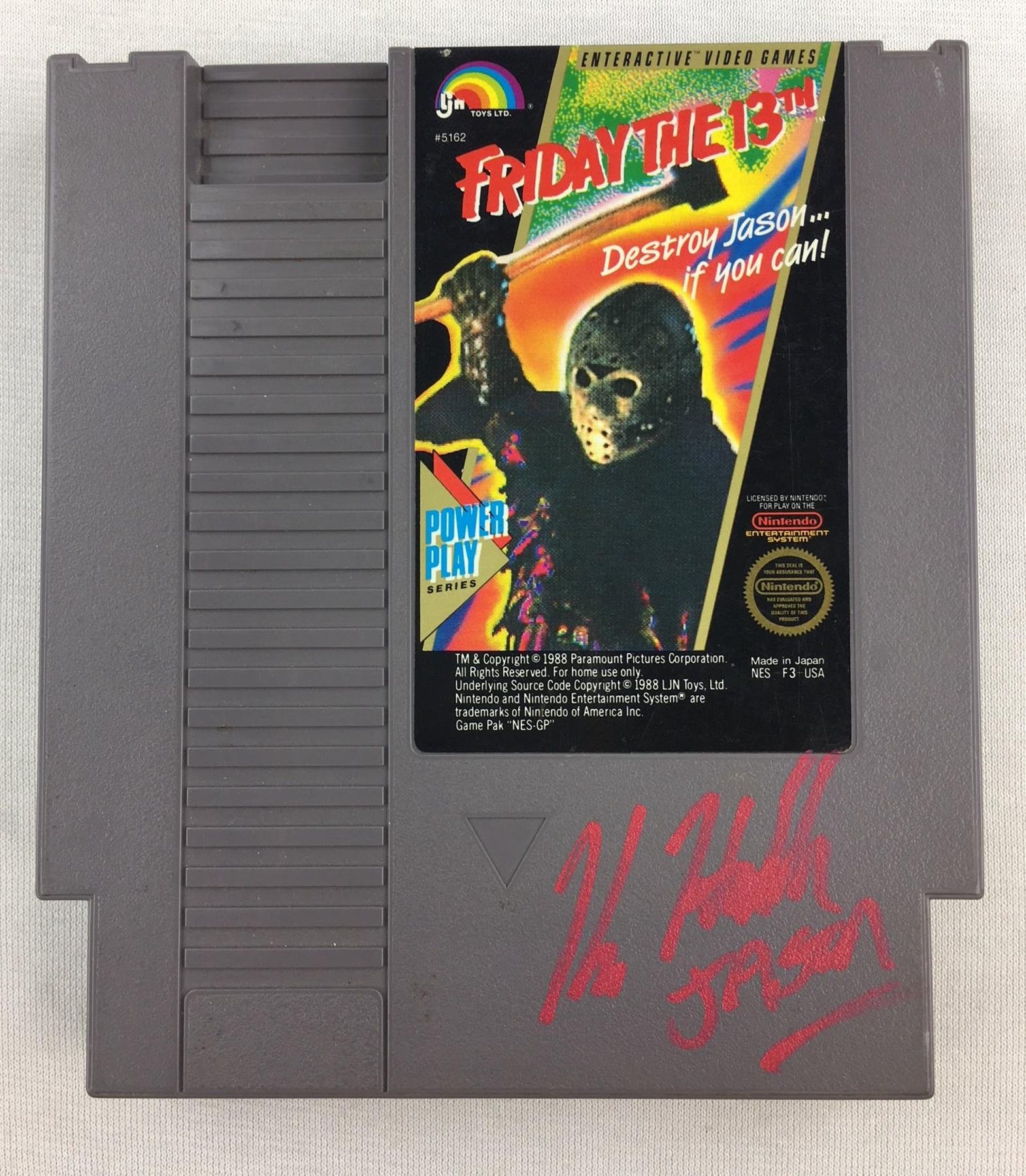 Here are some of the NES hits that you will find in this first series:

2018 Hit Parade Nintendo NES Cartridge Series One is up for presell right now and will be releasing on Friday, August 31st. Do not delay and lock in your presell now below.

Dave and Adam's is one of the largest sellers of trading cards and collectibles in the world. Located just outside of Buffalo NY, the company operates two retail stores as well as the e-commerce website www.dacardworld.com
View all posts by Dave and Adam's Card World →
Product Preview: 2018 Panini Flawless Baseball out October 31st
Product Preview: 2017/18 Panini Flawless Basketball out October!