Upper Deck is digging into its 25-year archive of hockey cards and recirculating some of them as part of 2015-16 Buybacks Hockey. Every pack will contain a previously released Upper Deck hockey card plus a Buybacks Hockey base card. Many of the buyback cards will be signed on-card by the player.

The base set for Buybacks Hockey features just 100 cards with every one numbered t0 49. Colored parallel versions are numbered to 24 with patterned parallels numbered to five. 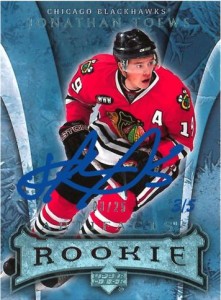 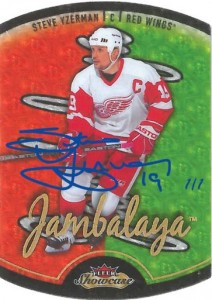 Buyback cards will come from a variety of Upper Deck releases, including The Cup, Artifacts, Ice, Fleer Showcase and Upper Deck Hockey Series 1 and 2. 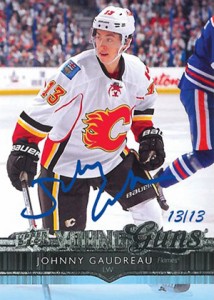 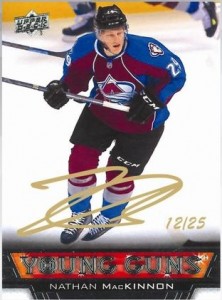 Autographed buybacks of Young Guns from some of today’s top NHL stars can be found in one of two varieties. They will either be numbered to the player’s jersey number or it will be a Gold version numbered out of 25 and signed with gold ink. 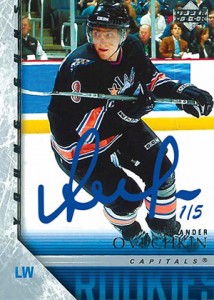 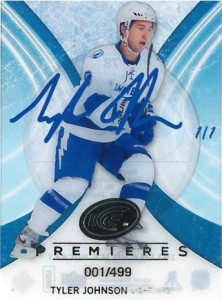 Additional non-rookie buybacks will be numbered to five or less. Current NHL players as well as hall of famers have signed for this product.

2015-16 Buybacks also has Wayne Gretzky Hot Boxes featuring a card of the Great One in every pack.

Dave and Adam's is one of the largest sellers of trading cards and collectibles in the world. Located just outside of Buffalo NY, the company operates two retail stores as well as the e-commerce website www.dacardworld.com
View all posts by Dave and Adam's Card World →
2014-15 Panini Preferred Basketball preview
Upper Deck shares a sneak peek of SP Authentic Hockey