The champagne is just starting to dry on the Stanley Cup in Chicago, but Upper Deck has their next hockey release set to come out on June 30. 2014-15 Upper Deck SP Authentic Hockey will be hopping over the boards in less than two weeks, and UD recently shared some preview pictures of hits you’ll be able to find. 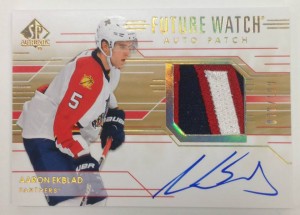 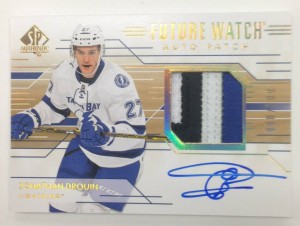 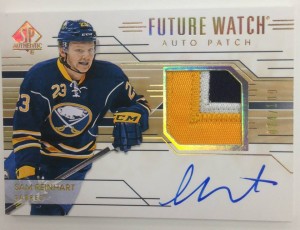 Future Watch rookie patch autos from the talented 14-15 rookie class will obviously be popular. Blackhawks rookie Teuvo Teravainen should be high on the list after his play in the Stanley Cup Final. Lightning rookies Jonathan Drouin and Andrei Vasilevsky also saw ice time in during the final round of the playoffs. Future Watch autos provide more additional rookie auto content. 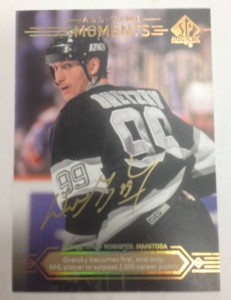 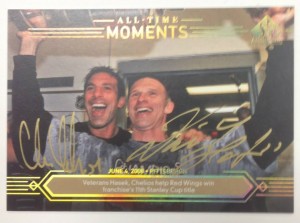 All-Time Moments will have autographs from some of the game’s all-time great players. The dual auto of hall of famers Chris Chelios and Dominik Hasek is exceptionally nice. 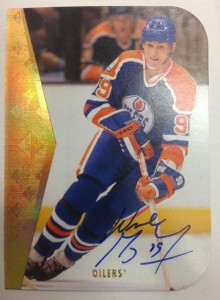 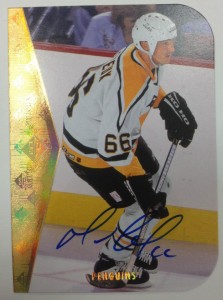 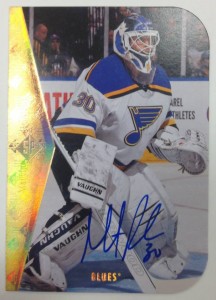 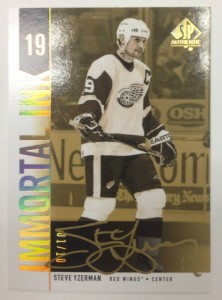 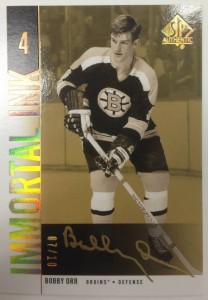 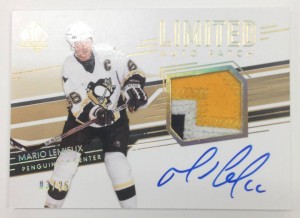 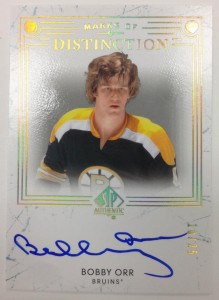 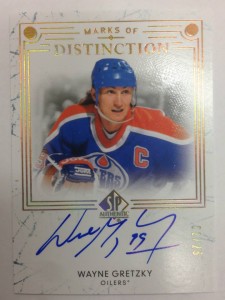 Marks of Distinction feature more signatures from hockey legends. Look for additional autos in A Sign of the Times.

DACW Live currently has two case breaks scheduled of SP Authentic when it comes out on June 30.

Dave and Adam's is one of the largest sellers of trading cards and collectibles in the world. Located just outside of Buffalo NY, the company operates two retail stores as well as the e-commerce website www.dacardworld.com
View all posts by Dave and Adam's Card World →
2015-16 Upper Deck Buybacks Hockey preview
Dave & Adam’s is holding a Garage Sale