Zombies are on the loose and attacking Hit Parade! Help! Hit Parade has just released details on the very first series of graded comics from The Walking Dead! From creators Robert Kirkman and Tony Moore the black-and-white comic book series is one of the most collectible modern comic releases since it debuted in October 2003. In just fifteen years, The Walking Dead has left an undeniable mark on pop culture – from comics to games and everything in between! The AMC TV series is now on its eighth season and is so popular itself that the spin-off show ‘Fear the Walking Dead’ is set to premiere its fourth season in mid-April! What better time to start this new series – 2018 Hit Parade Graded Comic The Walking Dead Edition Series One is now available to presell for release on Friday, April 6th! Let’s take a look at what we can expect from this release. 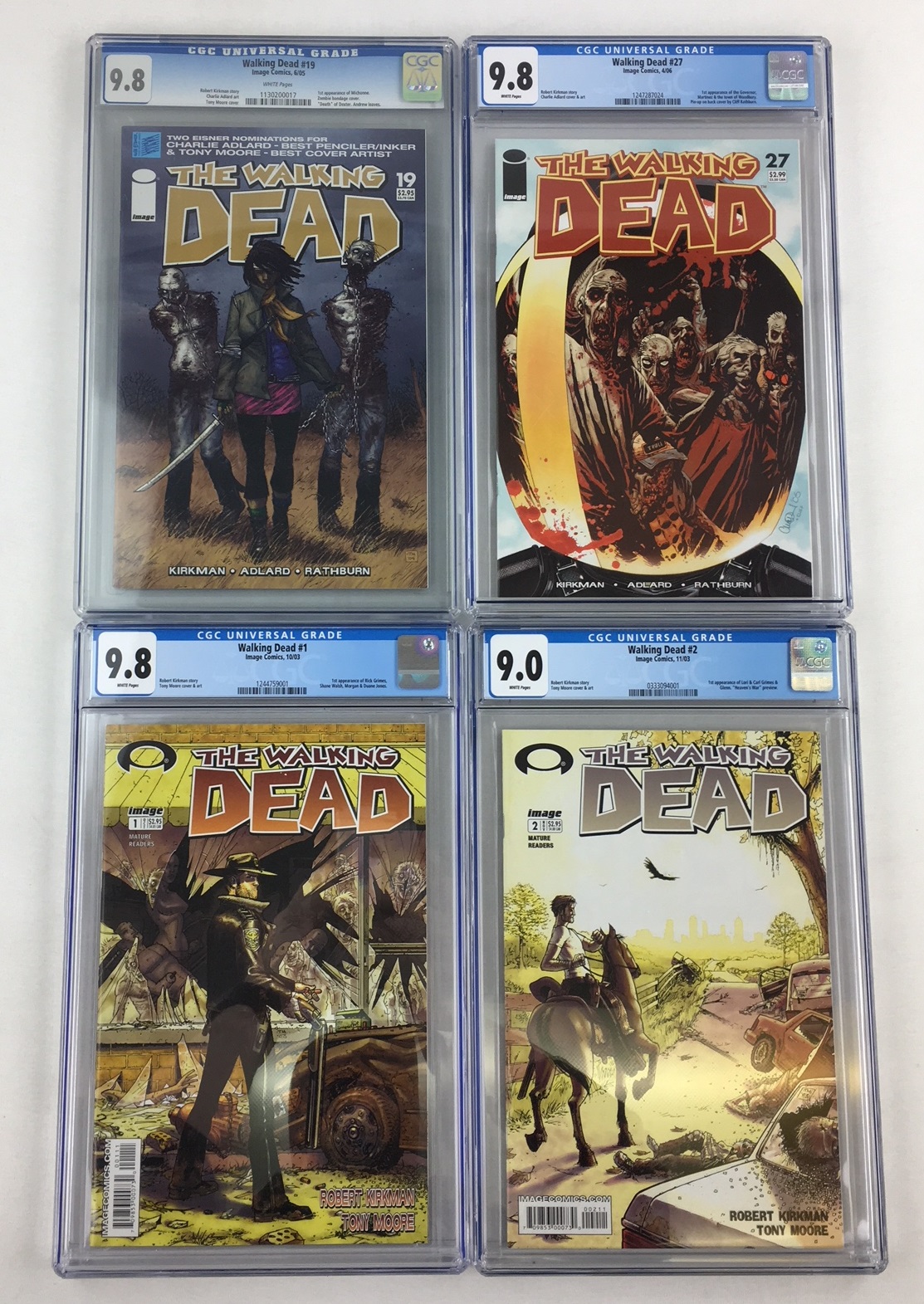 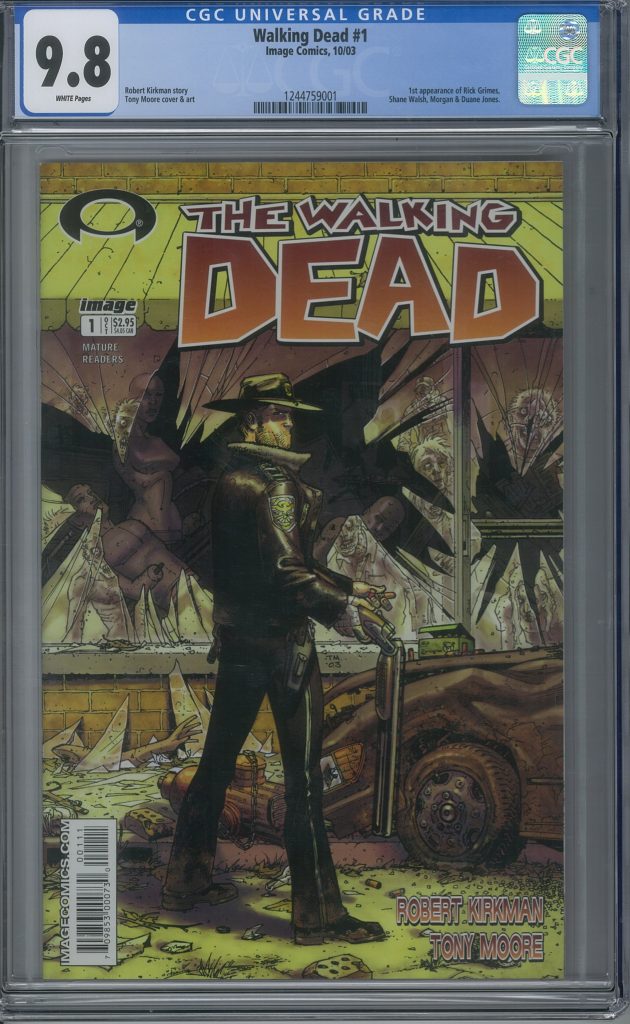 As you can see 2018 Hit Parade Graded Comic The Walking Dead Edition Series One is loaded with great books and is limited to only 100 boxes…….order yours now before the Zombie Apocalypse begins! Face your fear and take on The Walking Dead! Product releases April 6th, 2018!

Dave and Adam's is one of the largest sellers of trading cards and collectibles in the world. Located just outside of Buffalo NY, the company operates two retail stores as well as the e-commerce website www.dacardworld.com
View all posts by Dave and Adam's Card World →
The 1st Appearance of Marvel’s premier superhero family has arrived – Fantastic Four #1!
DACW Live – The Best Box Break Hits of the Week 3/12 – 3/25