We are thrilled to announce that due to the record sell out of series one, Hit Parade is going back to the ‘webs’ with series two of Comic Slab The Amazing Spider-Man Edition! That’s right! Your friendly neighborhood Spider-Man is back for another 100 box run! Inside each box will be one CGC graded comic book (with a Universal Grade – No Restorations!) featuring key issues from Spider-Man’s titular series. Series two is once again loaded with legendary creators like Stan Lee, Steve Ditko, John Romita, Gil Kane, Gerry Conway, Dan Slott, John Romita Jr., Klaus Janson and many more! 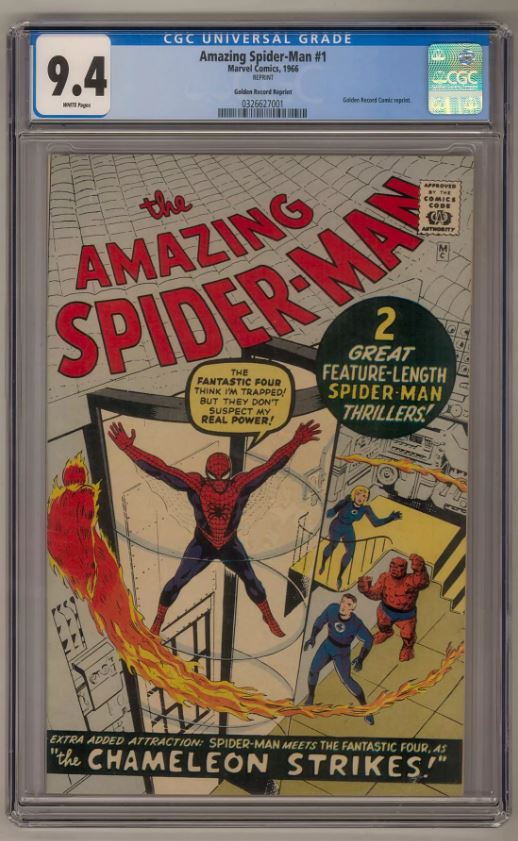 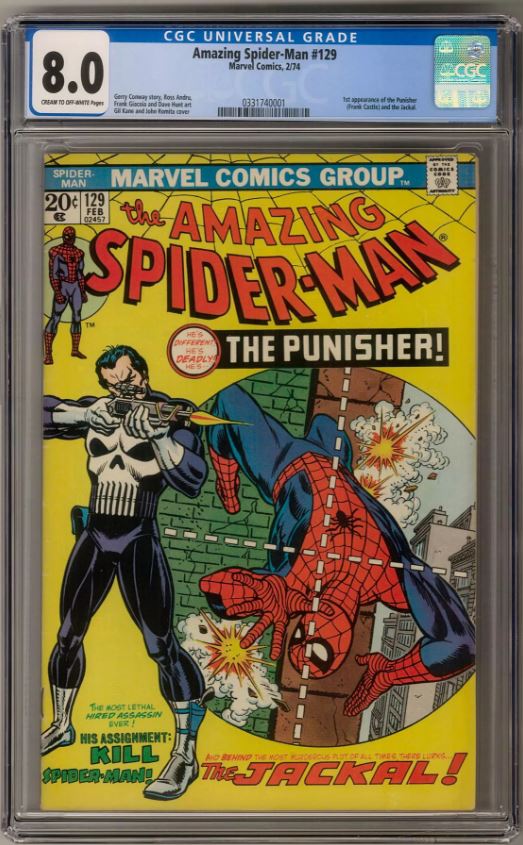 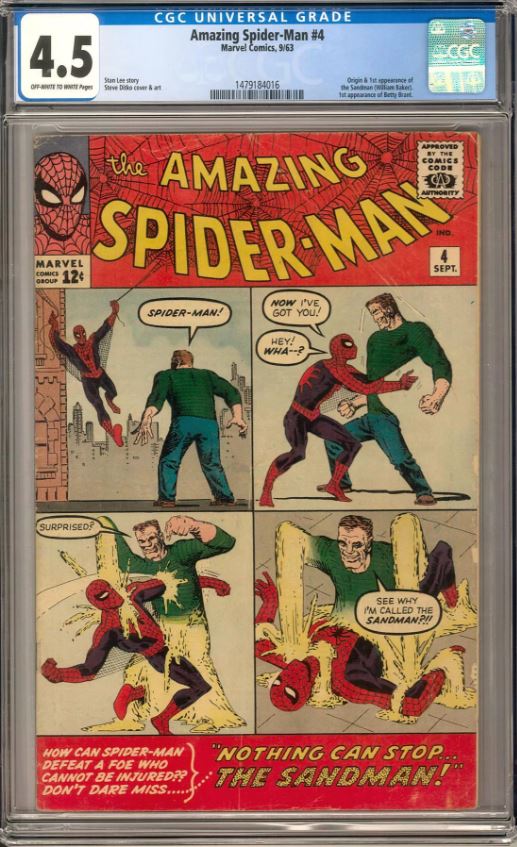 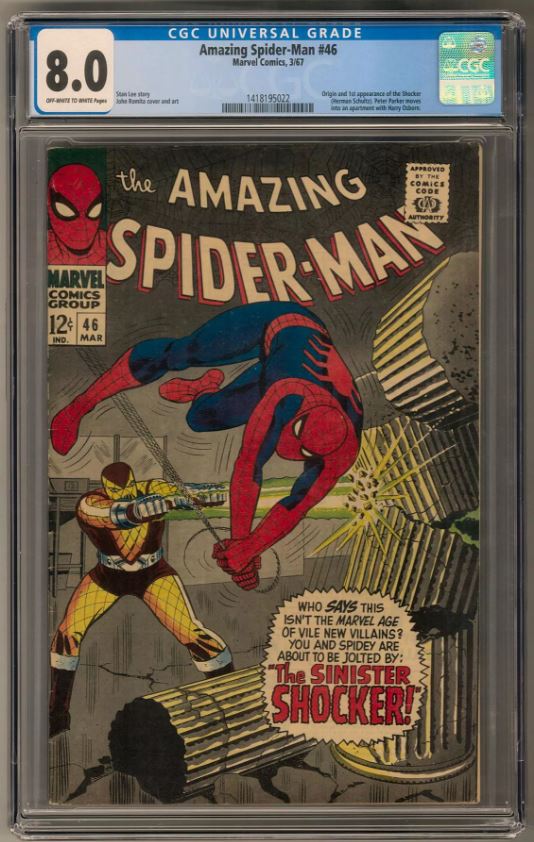 As you can see 2018 Hit Parade Comic Slab The Amazing Spider-Man Series Two is loaded with great books and is limited to only 100 boxes…….order yours now before it ‘thwips’ away! As mentioned earlier, series one sold out in record time for any comic product we have had and we fully expect series two will follow the same pattern. I can’t stress enough to place your pre-order early for series two, it releases on Friday, February 16th!

Dave and Adam's is one of the largest sellers of trading cards and collectibles in the world. Located just outside of Buffalo NY, the company operates two retail stores as well as the e-commerce website www.dacardworld.com
View all posts by Dave and Adam's Card World →
2017/18 Hit Parade Hockey 99 Edition Series Two is out now!
2018 Hit Parade Full Size Batting Helmets coming soon featuring Judge and Bellinger!

One Response to Hit Parade Comic Slab The Amazing Spider-Man Edition Series Two is up for Presell!