Connor McDavid made his NHL debut Thursday night for the Edmonton Oilers in a game against the St. Louis Blues. Now that he has an NHL regular season game under his belt, Upper Deck is free to start producing licensed rookie cards of the hockey phenom. McDavid’s first-ever rookie card is expected to be part of the Young Guns set in 2015-16 Upper Deck Series One Hockey when it’s released this November.

Upper Deck has launched an online fan vote to pick the image for McDavid’s Young Guns card. UD has selected three photos taken during Thursday’s game in St. Louis for collectors and fans to choose from. You can cast your vote at http://upperdeckstore.com/collectconnor. Voting ends Sunday, October 11 with the winning image being announced on Thursday, October 22. 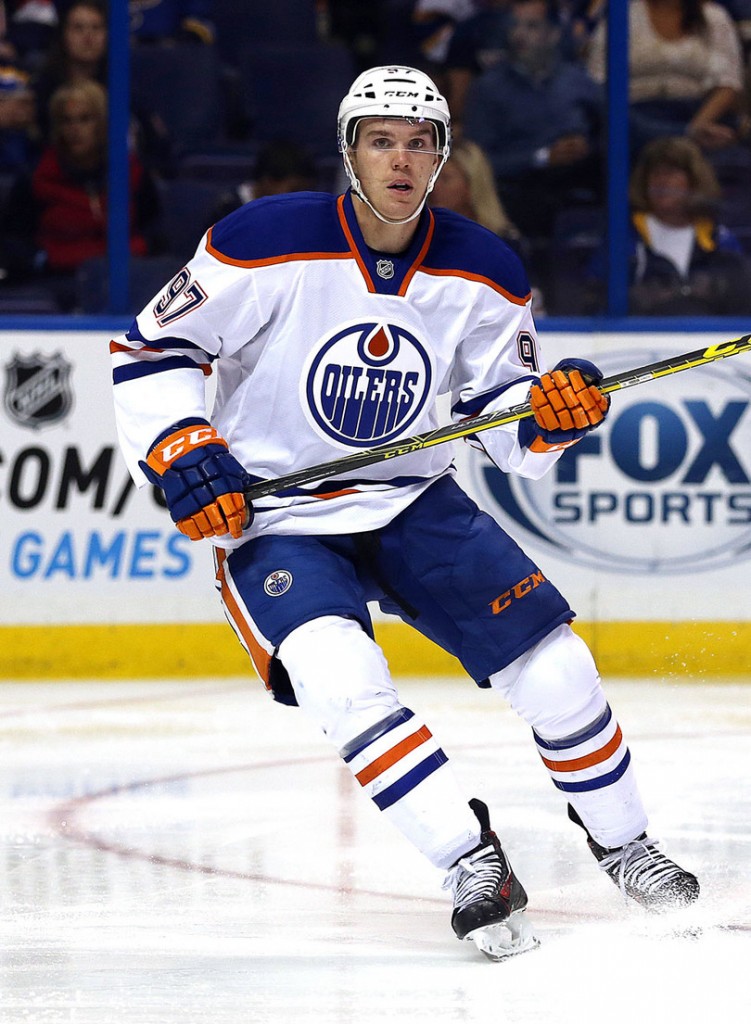 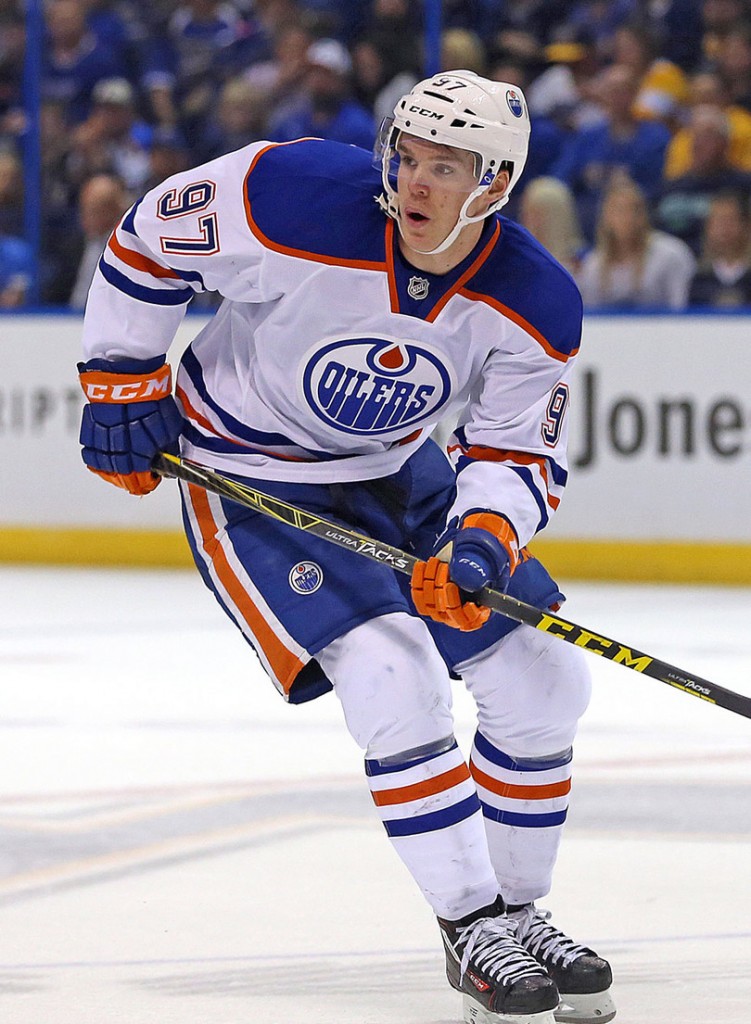 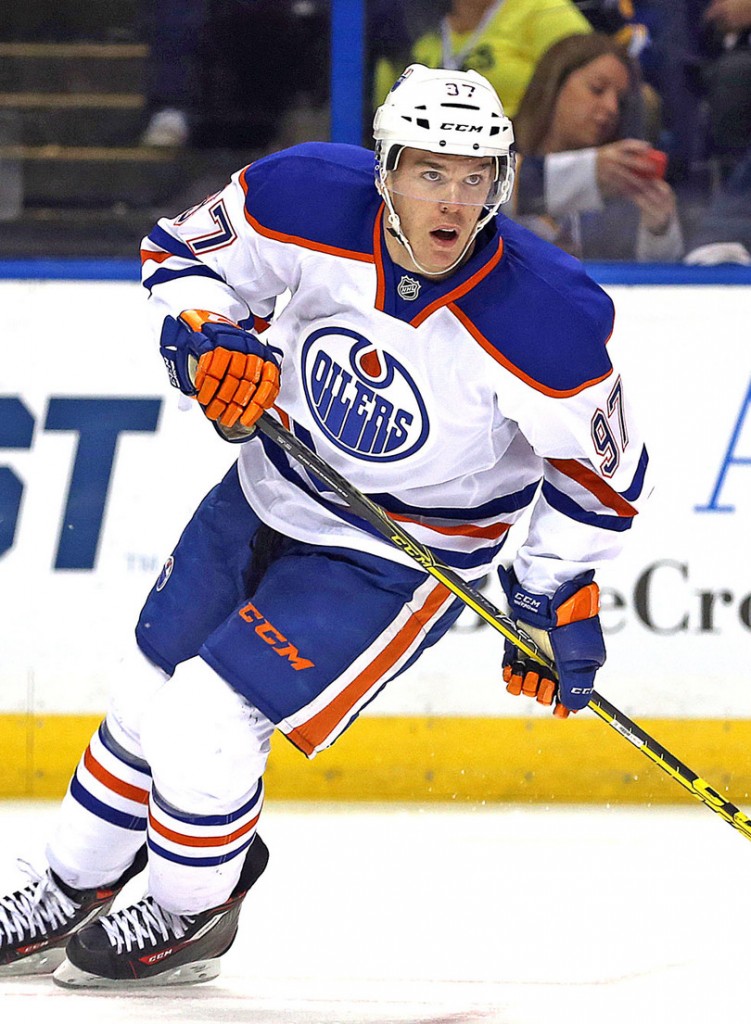 “We are excited to be able to bring fans into the creative process and give them the opportunity to make the final decision on such a significant card in the upcoming release of 2015-16 Upper Deck NHL Series One,” said Chris Carlin, Sr. Marketing & Social Media Manager at Upper Deck. “We are also encouraging fans to use the hashtag #CollectConnor to share their votes and comments on their favorite image.”

Dave and Adam's is one of the largest sellers of trading cards and collectibles in the world. Located just outside of Buffalo NY, the company operates two retail stores as well as the e-commerce website www.dacardworld.com
View all posts by Dave and Adam's Card World →
2015-16 Upper Deck SP Game Used Hockey preview
Dave & Adam’s “Leaders of The Pack” – Week 5