Do you ever wish you lived out in Hollywood to be close enough to celebrity stars to meet them and get their autographs? Well you no longer need to move out to California to accomplish this, you just need to order a box (or a case) of 2017 Hit Parade Autographed Celebrity 8×10 series two! We have included not one, not two but THREE autographed celebrity 8×10 photos in each box. These are very limited as there are only 200 total boxes produced for series two! 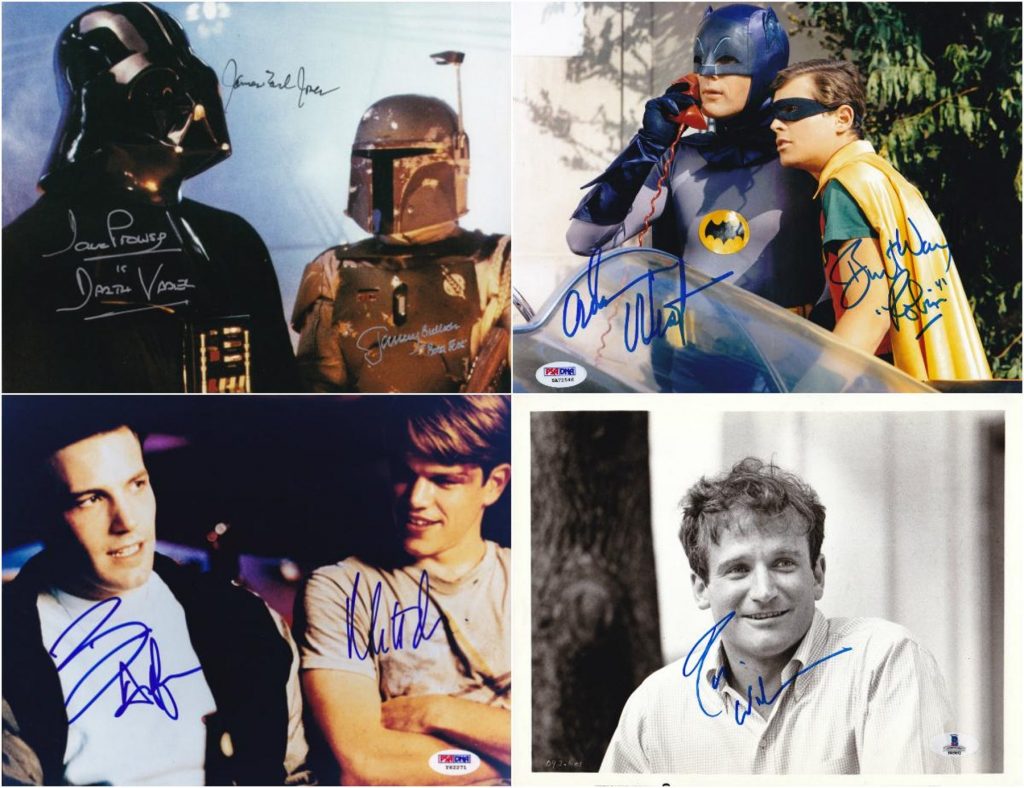 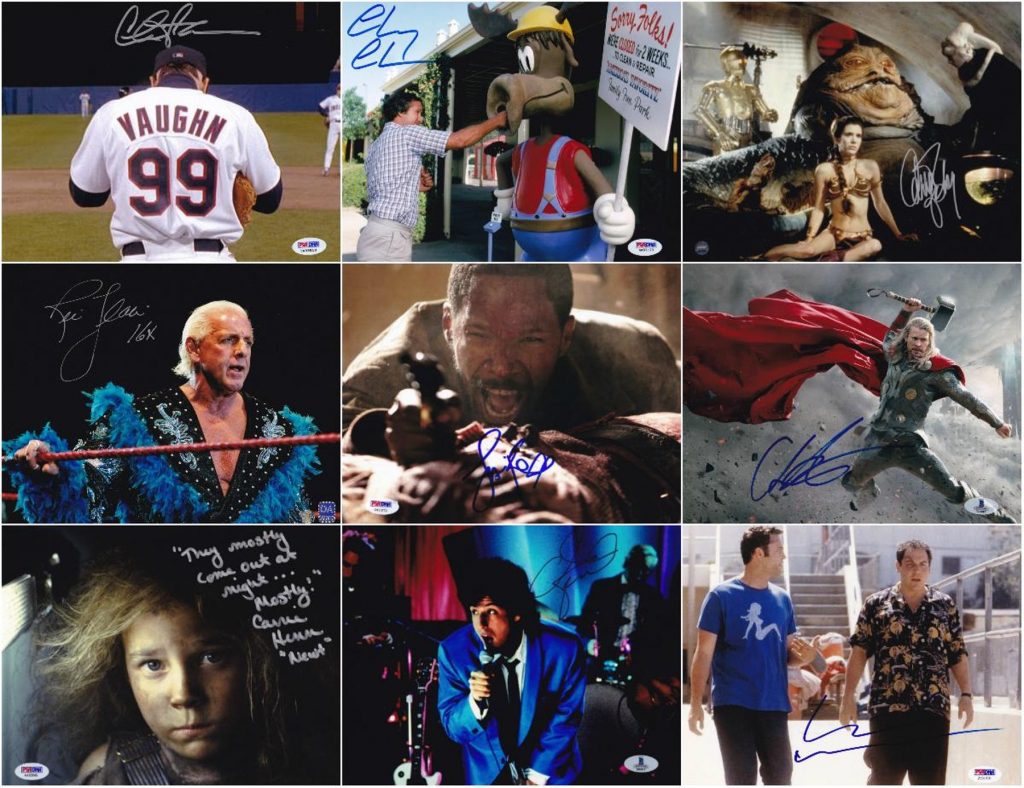 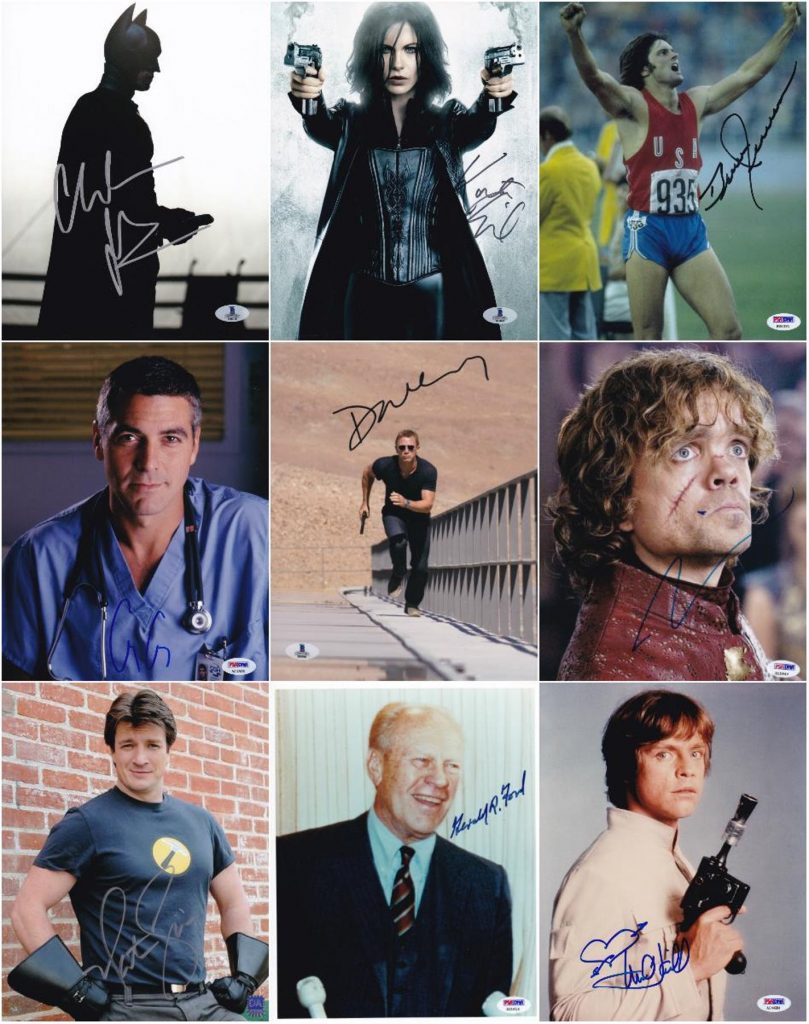 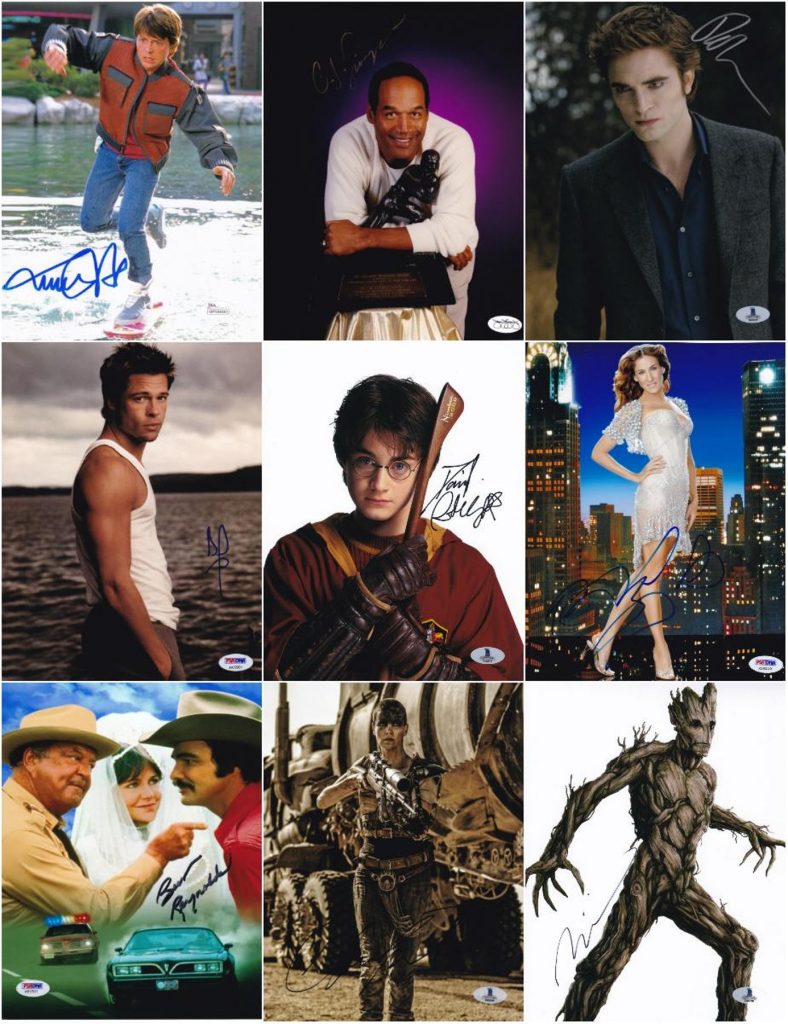 Take a look at the pictures to see examples of some of the hits you can score from the celebrities of Tinseltown! Don’t miss out, place your order for 2017 Hit Parade Autographed Celebrity 8×10 series two now!

Dave and Adam's is one of the largest sellers of trading cards and collectibles in the world. Located just outside of Buffalo NY, the company operates two retail stores as well as the e-commerce website www.dacardworld.com
View all posts by Dave and Adam's Card World →
2017 Hit Parade Autographed Perez-Steele Edition Series 1 releases Friday and is up for presell now!
Dave & Adam’s Comic Team will be at New York Comic Con this week!