To get things started this week Rob sent in his hits via email from one amazing box of 2012/13 Panini Absolute Memorabilia Basketball he picked up during our March Madness sale. Rob hit not only a Kobe Bryant Autograph, but a redemption for a Kevin Durant Jersey Autograph as well. That is one amazing box of basketball cards, congratulations Rob! 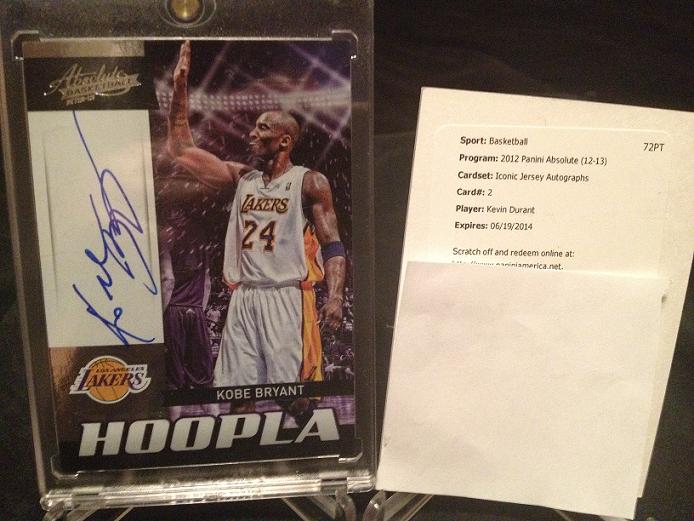 Next up we have even more Kobe! Duane purchased a bunch of loose packs from us including Kobe Anthology Packs from Panini. He had all the luck as he hit not one but two Kobe Bryant Autographed Jersey Cards! 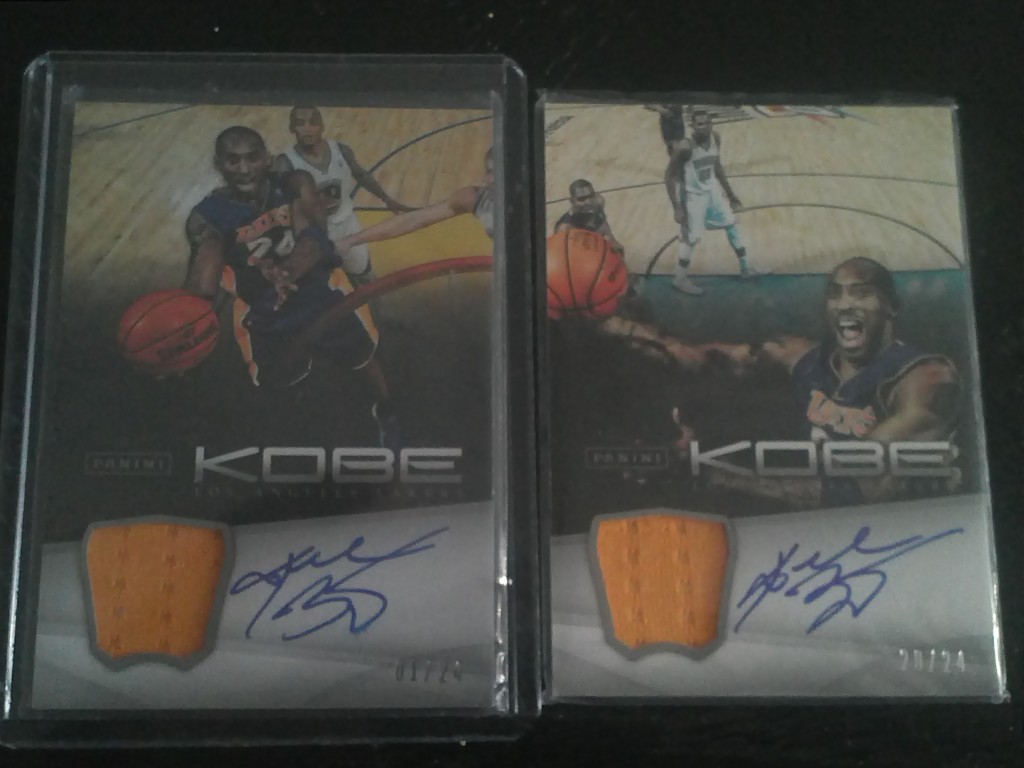 We’ve already featured this father and son collecting duo earlier this week, but we had to share them again. This is what collecting baseball cards is all about. David and his son Jeremy pulled a Ichiro/Albert Pujols Dual 1/1 Autograph from 2012 Leaf Legends of Sport! 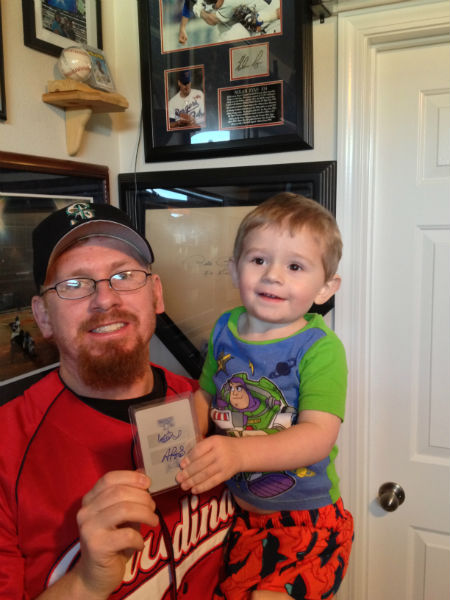 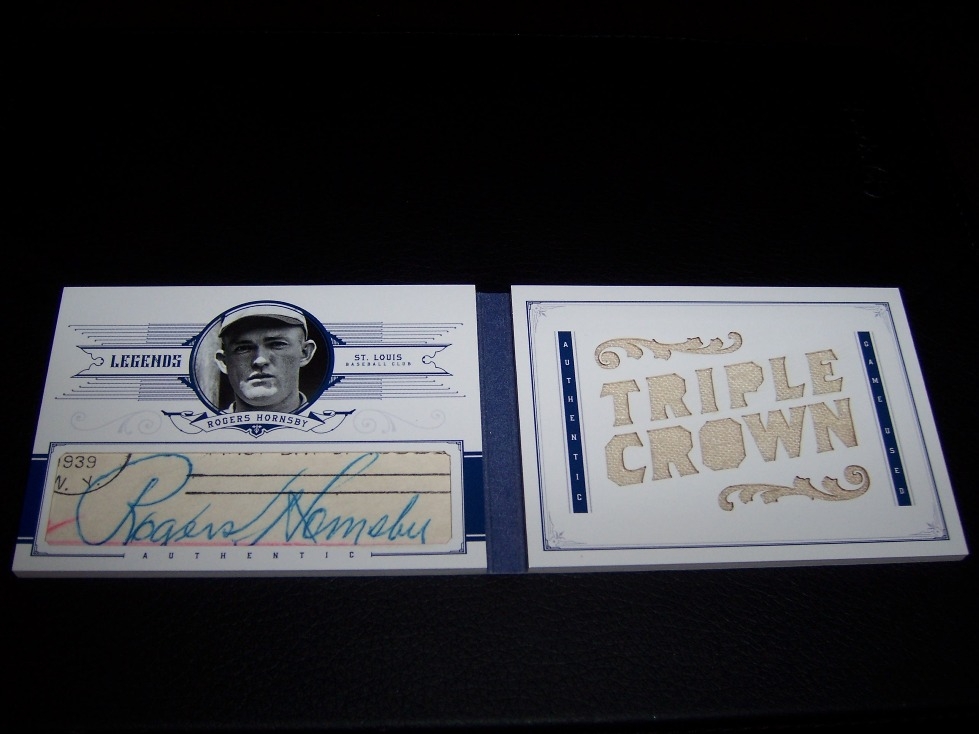 From 2012 Bowman Sterling Baseball we had a customer submit this sharp looking Mike Trout Autograph! 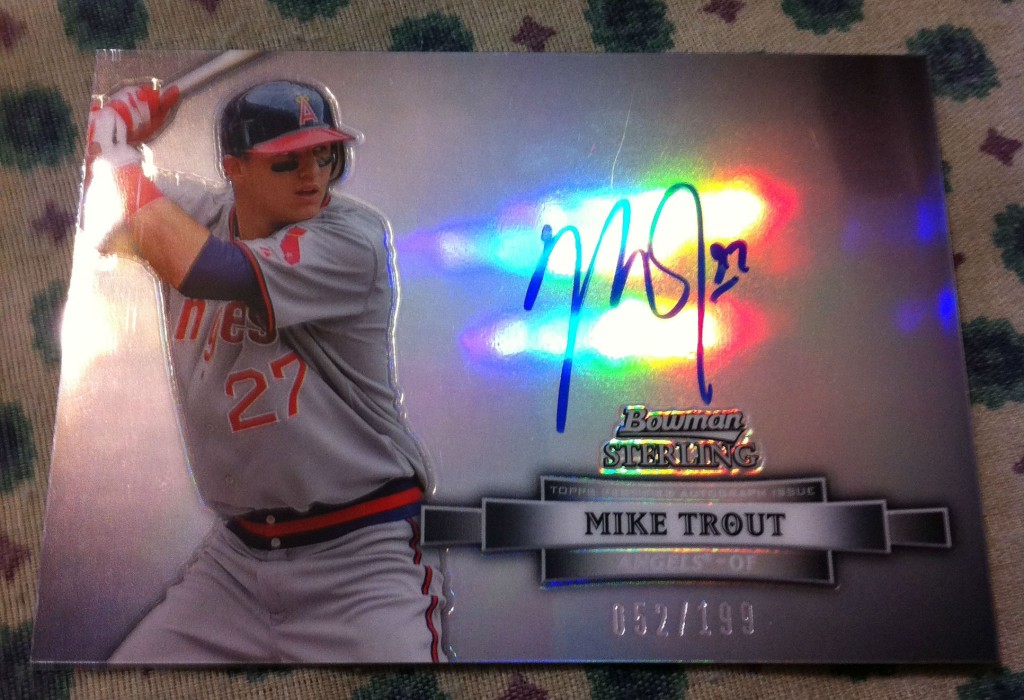 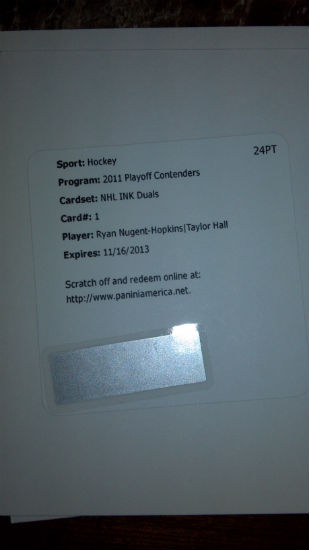 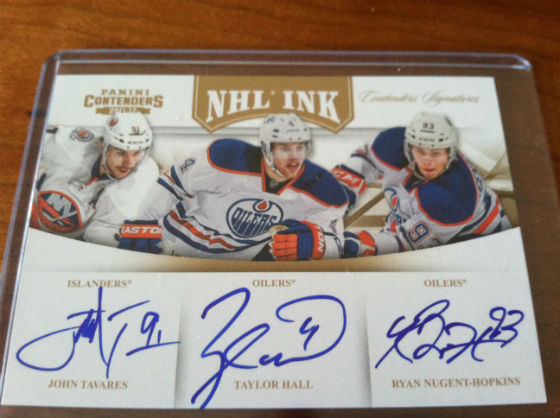 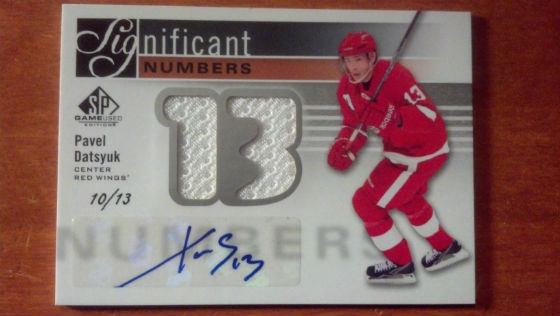 Moving on to football cards, check out this Matt Schaub Patch Printing Plate Autograph from 2011 Panini Plates & Patches Football, shared by a customer via email. That patch is incredible! 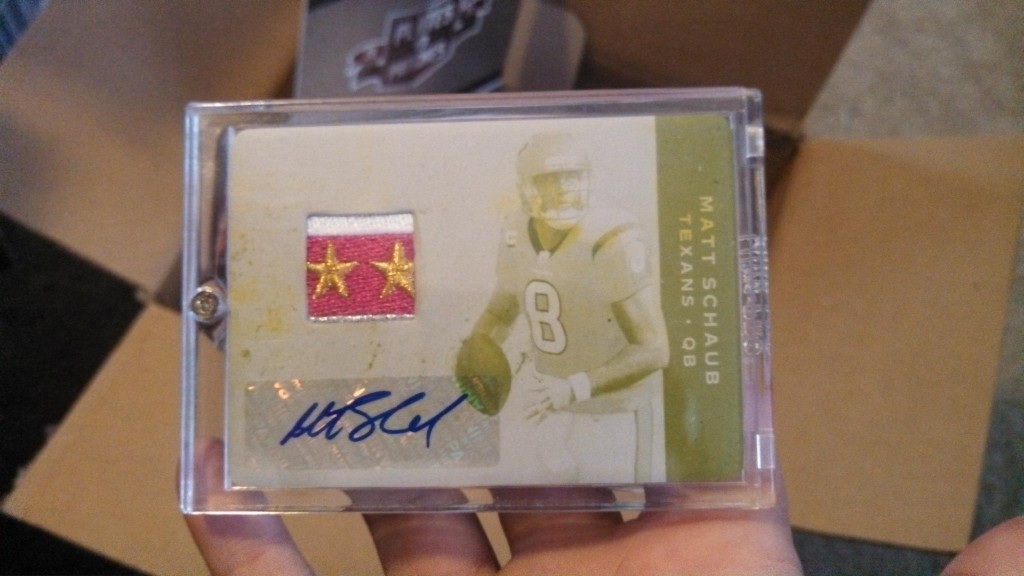 You can never go wrong with an Emmitt Smith Autograph, and Leonard was lucky enough to pull one. Check out this autographed jersey card from 2011 Panini Crown Royale Football! 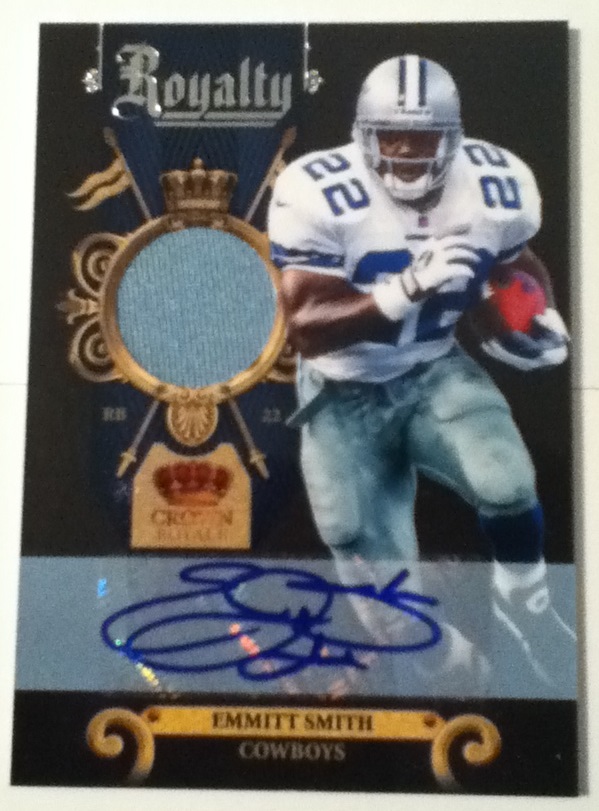 And to wrap things up we have a Cam Newton Rookie Signatures from 2011 Panini Timeless Treasures Football. A great rookie autograph numbered to just 10! 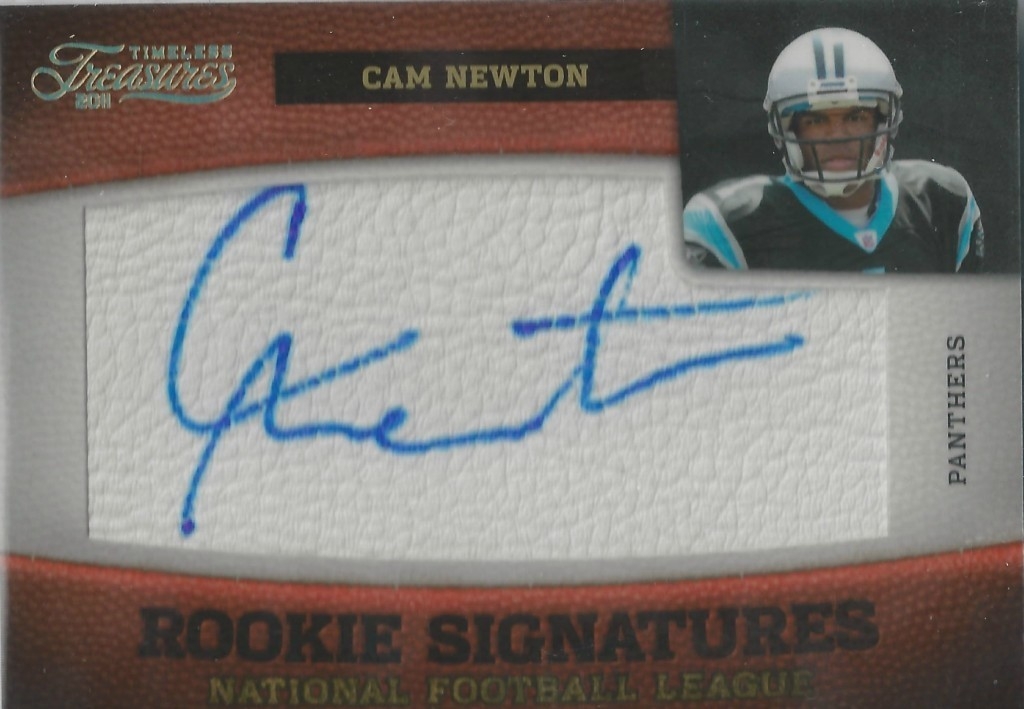 Dave and Adam's is one of the largest sellers of trading cards and collectibles in the world. Located just outside of Buffalo NY, the company operates two retail stores as well as the e-commerce website www.dacardworld.com
View all posts by Dave and Adam's Card World →
Upper Deck to Release Michael Jordan UNC Master Collection Sets
The Dave and Adam’s Buying Team Is Heading to Anaheim, California!