Blog Homepage \ Sports Card News and New Products \ The Vanguard brand is back on the court this Labor Day courtesy of Panini!

The Vanguard brand is back on the court this Labor Day courtesy of Panini!

Longtime basketball collectors will remember Pacific’s Vanguard brand back in the early 2000s. Panini has just shared that they are bringing back the Vanguard brand later this Summer – around Labor Day weekend to be exact! Each box is slated to have 4 autographs and the eye catching design stands out among other releases. Let’s taker a look at what we can expect come September. 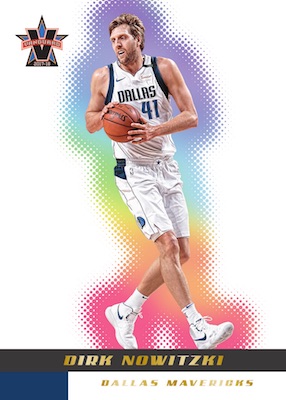 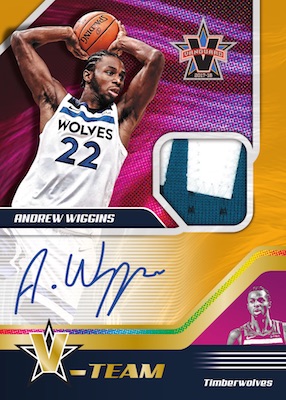 Panini is marketing the return of the Vanguard brand as one of the industry’s most collectible base sets. We recently received in some samples and have to agree with the statement, the cards are nice and thick with a holographic finish. Each box will contain one base card (#to 49) or an even more limited parallel. The rest of the 2017-18 Panini Vanguard Basketball checklist features autographs and more autographs! Collectors can look forward to chasing down autos from the esteemed 2017 rookie class with inserts like Rookie Signatures or the Prime Prospects Auto Relics. One of the more intriguing designs is called Hot off the Press, which displays a newspaper-style design along with the on-card signature.

Current stars can be found in the Beyond the Arc Scripts, Cosmic Force, High Voltage, In Focus, Postseason Heroes and V-Team Autographed Relics. 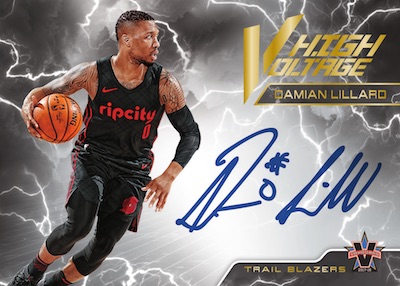 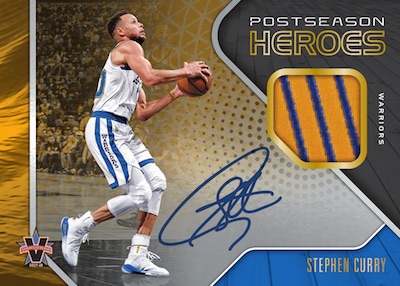 Scheduled for release on September 5th about the time training camps and preseason will be beginning! Pre-order yours boxes and cases today through the links below! 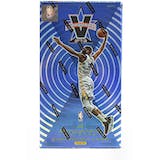 Dave and Adam's is one of the largest sellers of trading cards and collectibles in the world. Located just outside of Buffalo NY, the company operates two retail stores as well as the e-commerce website www.dacardworld.com
View all posts by Dave and Adam's Card World →
DACW Live – The Best Box Break Hits of the Week 6/4 – 6/17
2018 National Treasures Collegiate Football Out August 22nd!