A Brief History of Wonder Woman

Last weekend saw the much anticipated release of Wonder Woman in theaters across the world. While her character has been prominent for over 75 years, this is her first foray on the big screen and it has been nothing short of a smashing success, adding another pivotal cog to the growing DC Extended Universe. But many are unfamiliar with the Amazonian Princess’s print origins. 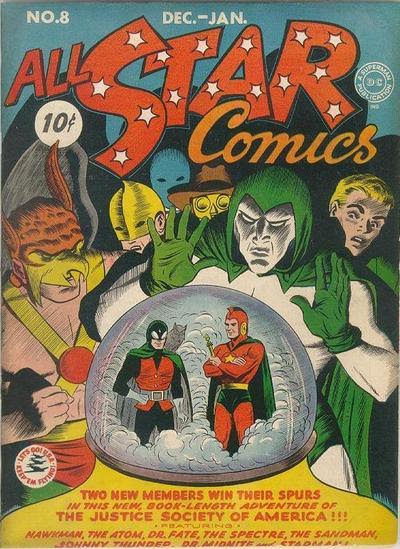 Wonder Woman made her first appearance in All Star Comics #8 alongside the golden age iteration of the Justice Society of America. Debuting in October 1941 (2 months prior to the attack on Pearl Harbor and the United States entering World War II) Wonder Woman was the first female super hero to break the conception of the ‘Damsel in Distress” which was common from the plethora of bondage covers from the golden age, and served as a champion of the Allies against the Axis powers. 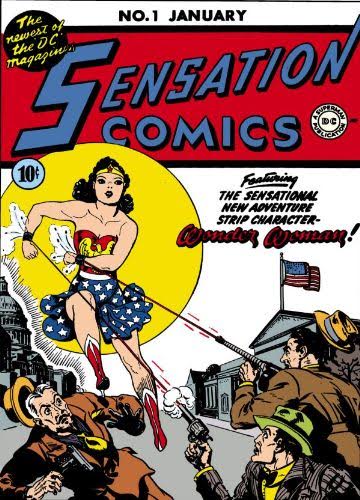 Wonder Woman’s next appearance would come just a few months later in January 1942 and would continue to add to her mythology of her character by growing the supporting cast including Etta Candy (Sensation Comics #2). 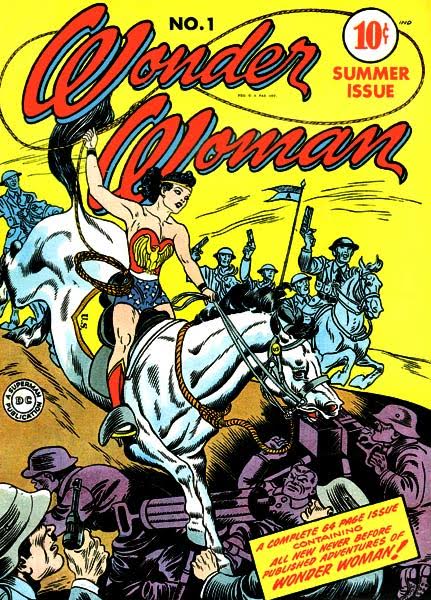 Wonder Woman’s final major appearance would come in the Summer of 1942 when she would star in her own self titled series. It’s in this series that Diana’s rogues gallery would be introduced including Ares (Wonder Woman #1), the Cheetah (Wonder Woman #6), and Dr. Psycho (Wonder Woman #5).

With both the popularity of the film combined with the rarity of golden age comics, these issues carry significant value that we are always buying! If you have these as well as any other Gold, Silver, or Bronze age books we are always in the market for individual issues and collection.  Contact us today!

Dave and Adam's is one of the largest sellers of trading cards and collectibles in the world. Located just outside of Buffalo NY, the company operates two retail stores as well as the e-commerce website www.dacardworld.com
View all posts by Dave and Adam's Card World →
Comic Slab Hit Parade Returns…. With a Vengeance
New Hit Parade Release: Autographed BIG BOXX!