In the Game recently released more product images and information for its upcoming release of ITG Superlative Hockey Volume Two.

From the official ITG Press Release:

The highly-anticipated sequel to the popular 2008 Sold-Out release that generated waves of excitement in the hobby, it is ready to return for 2010 and is loaded with cards that collectors will be buzzing over.

Once again, the book-sized packs of Superlative Hockey will contain seven exciting limited edition cards and each book is meticulously hand-packed and individually numbered. 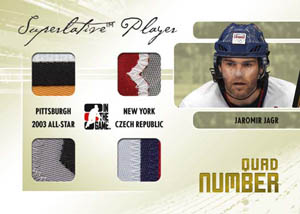 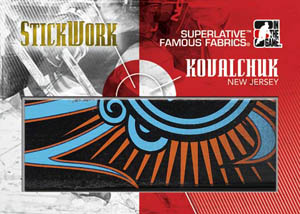 We are currently pre-selling the product, and you can lock in on a booklet of Superlative Hockey Volume Two Here.