Blog Homepage \ Hot Products \ Product Preview: Topps and WWE are about to hit the road to Wrestlemania!

Product Preview: Topps and WWE are about to hit the road to Wrestlemania!

With the aftereffects of SummerSlam still being felt and Survivor Series in less than two months, WWE is once again about to hit the Road to Wrestlemania! Topps has just released details on their upcoming January release from the squared circle – 2019 WWE Road to Wrestlemania! Always a collectors favorite, each hobby box will include one autograph and one additional hit, let’s take a look at some of the details…Ding – Ding – Ding! 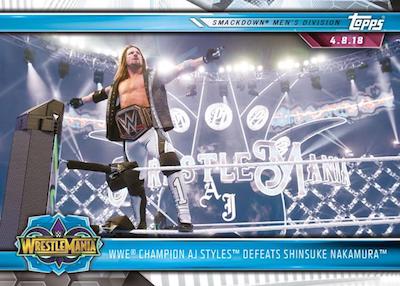 WrestleMania 35 will be emanating from New York City/New Jersey and MetLife Stadium in April 2019 and wrestling fans know the Road to Wrestlemania begins in January with the annual Royal Rumble PPV event. To coincide with the excitement Topps has been releasing their flagship wrestling product aptly named Road to Wrestlemania! The base set for 2019 contains highlights from your favorite superstars on Raw, Smackdown Live, 205 Live, and NXT! All 100 cards also come in Bronze (1:2 packs), Blue (#/99), Silver (#/25), Gold (#/10), and Red (1 of 1) parallels, as well as 1 of 1 Printing Plates!

One of the new (and most likely highly sought-after) inserts spotlights former MMA Champion, the baddest woman on the planet ‘Rowdy’ Ronda Rousey! Most fans likely know that Ronda Rousey made the move to WWE a few months back, and her early pro wrestling career is covered in Ronda Rousey Spotlight. The 40-card set is split across multiple releases, with the initial 10 cards coming in this release. 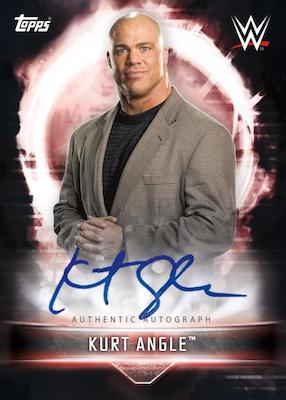 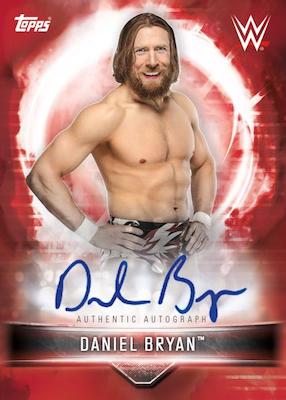 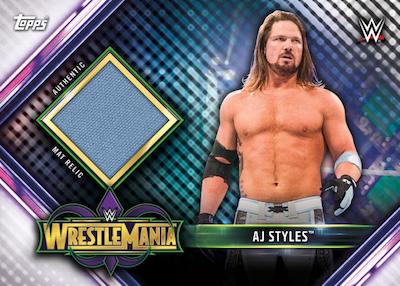 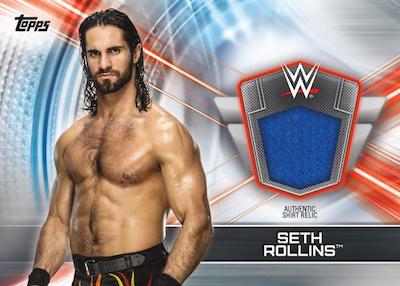 Dave and Adam's is one of the largest sellers of trading cards and collectibles in the world. Located just outside of Buffalo NY, the company operates two retail stores as well as the e-commerce website www.dacardworld.com
View all posts by Dave and Adam's Card World →
Product Preview: 2019 Topps Tribute Baseball coming this winter!
DACW Live – The Best Box Break Hits of the Week 9/3 – 9/16