There may be delays in shipping due to adverse weather conditions across the North Eastern United States. 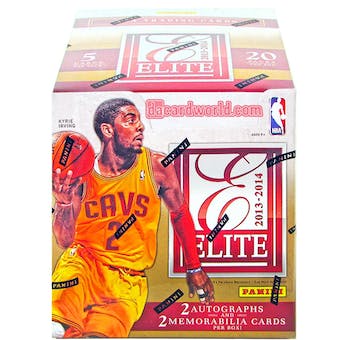