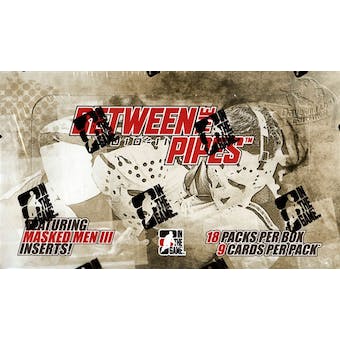 2010/11 In The Game Between the Pipes Hockey Hobby Box