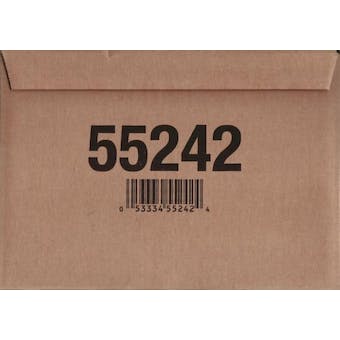 World of Warcraft March of the Legion Starter Box