By Dave and Adam's Card World on September 17, 2012 in Sports Card News and New Products

We recently had the chance to tour Leaf’s new offices and sit down with Leaf President Brian Gray to find out more about upcoming Leaf trading card products and the direction they are headed in. Here are some details on what we learned: 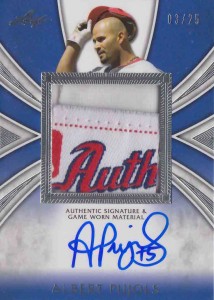 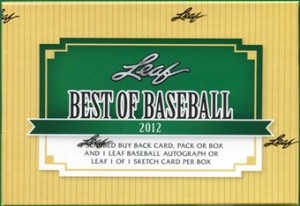 We would like to thank the staff at Leaf for making our visit a pleasant one. All of us at Dave and Adam’s are looking forward to the exciting products and ideas Leaf will be bringing to the market in the future. We’ll continue to carry a full line of Leaf Trading Cards and provide our customers with updates on new products as they become available.