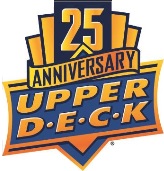 Dave & Adam’s is announcing a very special offer for a selection of Upper Deck products. If you purchase one of these UD products you will receive multiple packs of 2014 Upper Deck 25th Anniversary cards. This is a special promo only set that was recently released by UD to commemorate their 25 years in the industry.

Here is the list of eligible products and how many free packs of Upper Deck 25th Anniversary cards you will receive:

There are five cards in every pack 2014 Upper Deck 25th Anniversary. There are 110 regular cards in the set plus 40 1989 theme Rookie Cards (one per pack). Every card also has a Silver Celebration Parallel numbered to 250. 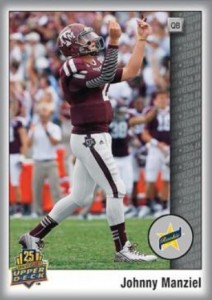 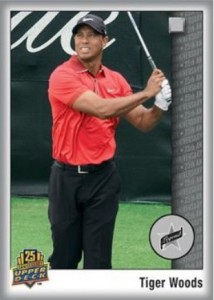 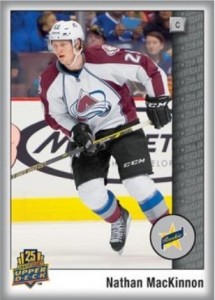 Look for Silver Celebration Autograph Parallels as well. There are over 70 different autographs in the set that are numbered to 25 or 125. One-of-one Printing Plates exist for every card in the set and come in 1:17 packs. 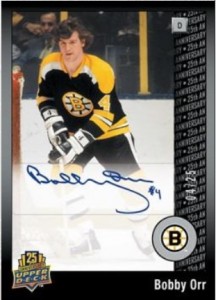 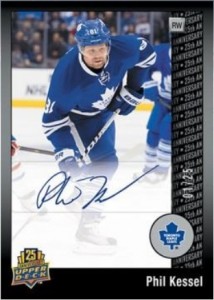 Upper Deck 25th Anniversary also has dual and triple autograph cards. These cards feature signatures of players that played on the same team or the same city. Dual autos are numbered out of ten and triple are out of five. 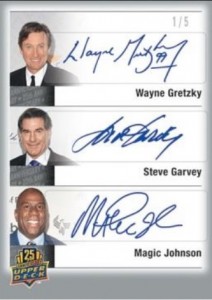 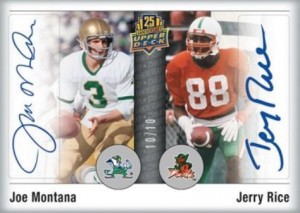 Dave and Adam's is one of the largest sellers of trading cards and collectibles in the world. Located just outside of Buffalo NY, the company operates two retail stores as well as the e-commerce website www.dacardworld.com
View all posts by Dave and Adam's Card World →
2015 Topps Gypsy Queen Baseball preview
Songs About Baseball Cards