How To Play Magic: The Gathering

Magic: The Gathering (or MTG as it's also known) is a card game in which two or more players take their collection of cards to the battlefield and fight... to the death. 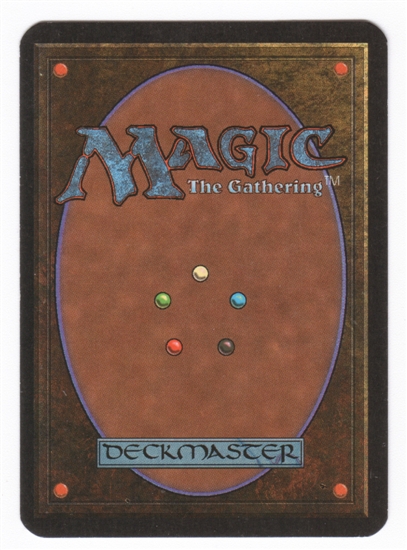 To be eligible for gameplay, you must have a deck with at least 60 cards.

The game is made up of three main categories of cards (we'll get into each a bit further in their respective sections):

With 60 cards, it is recommended that your deck be made up of 40% land cards (about 24), 15-25 creature cards, and the remaining spots filled in with spells.

Each player starts with 20 life. The objective of the game is to attack your opponent until they lose all of their life - this is a fight to death. Plain and simple, once you have decreased your opponent's health from 20 to 0, you win.

Land cards generate mana, the energy of Magic. Land cards are permanent, meaning once they are on the battlefield, they can't be removed. Each land card counts for one mana.

The reason land cards exist is due to the fact that most cards require a certain amount of mana to be activated. The required amount of mana depends on the strength of the card. 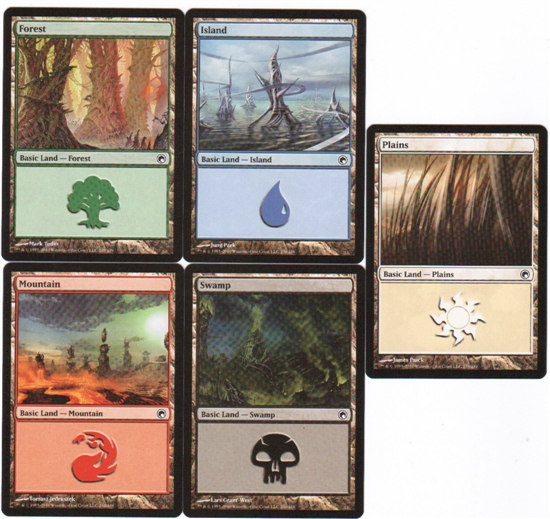 Each turn, you are able to lay down a land card, and as they build up in your battlefield, you can use them to summon better creatures and spell cards from your hand.

There are five colors of mana, representing the five different types of energy found in Magic The Gathering. These five colors are:

Most creatures and spells require a certain amount of a specific color of mana, while others can use any color of mana. Some ask for a combination of colors too. For example, a creature card may need three green mana and also one mana of any color in order to be summoned. And without the required amount of mana, it couldn't be used. 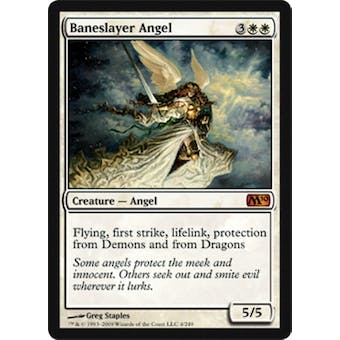 Creatures are the focal point of the MTG game; they attack and defend. Like land cards, creatures are permanent in the battlefield unless they are destroyed.

As you know, each creature card requires a certain amount of mana to be summoned and activated. This is shown in the top right corner of the card. But once summoned to the battlefield, you must wait until your next turn before you can to attack with that creature. Attacks made by a creature can be directed at your opponent's life or at enemy planeswalker cards (more on these to come).

Each creature card displays two numbers in the bottom right corner. The first number represents the creature's power and the second indicates their toughness. If a creature blocks another creature's attack, these two ratings determine whether a creature stays active or is sent to the graveyard (MTG's term for "discard pile"). A creature is sent to the graveyard if their toughness level is lower than the opposing creature's power level. The power rating also determines the damage done to opponent life and planeswalker cards when attacked. For example, if your opponent has 13 life and you attack with a creature card that has 5 power, their life decreases to 8. Simple math.

Some creatures have unique abilities that can be activated at almost any point in the game, and are described below the picture on the card. They can give you an advantage by boosting the abilities of your cards, decreasing abilities of enemy cards, etc. These abilities cost mana though, so watch out!

There are five other types of cards in Magic The Gathering, each with their own unique abilities that can be used to affect the game and give you an advantage. These cards are:

Each sorcery has its own effect described in the text of the card. These cards can only be played during the main phase of your own turn. Once played, the card is discarded and turned over to the graveyard. 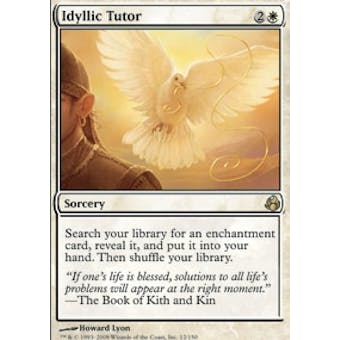 Instants also have their own effect, but unlike the sorcery cards, they can be used almost any time you want. These cards can be played during your turn, during your opponent's turn, or in response to another spell. After it is used, it is immediately discarded and sent to the graveyard. 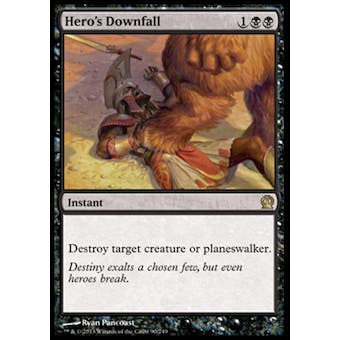 Enchantment cards are slightly different than sorceries and instants because they are permanent in the battlefield. Once activated, these cards must be destroyed before they can be discarded. 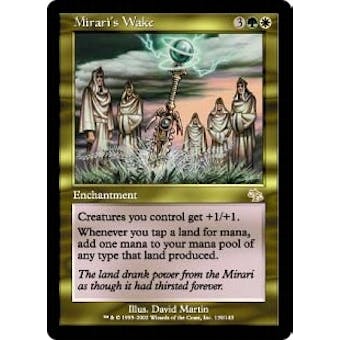 Like, enchantments, artifacts are permanent in the battlefield unless they are destroyed. What's unique about artifacts is that most are colorless, meaning you can activate them with any color of mana.

Some artifacts can be used as equipment, which then attach to a creature card under your control and boost its abilities (of course, this costs extra mana). If the equipped creature leaves the battlefield, the equipment is dropped, but stays in the battlefield. 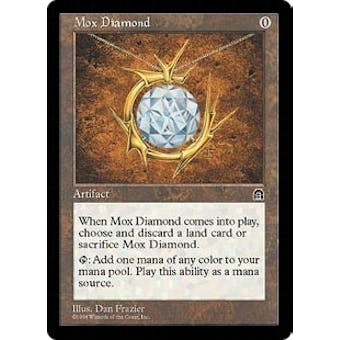 Planeswalkers are different from other cards. They contain a number in the bottom right corner of the card which represents their "loyalty." Loyalty can mean several different things depending on the situation. Planeswalkers can be attacked by creatures and their loyalty score can function similarly to a creature's toughness score. But Planeswalkers also have a list of special abilities within their description, and each ability comes with an attached positive or negative number. This number is then added to or subtracted from their loyalty score. As abilities are used, the loyalty score acts as a running balance.

For the record, you can only choose one ability to use each turn. 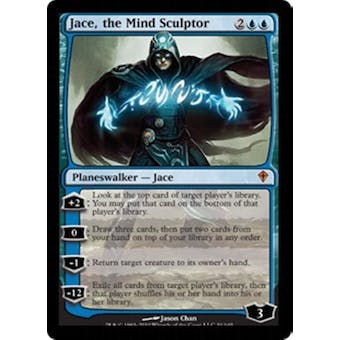 No matter how much you know about the cards in Magic: The Gathering, you can't even begin to play without knowing about the game zones:

Tapping   and untapping   is another essential concept to the game. Tapping a card simply means to tilt it 90 degrees to the right. This is a necessary step if you want to use a land card to make mana, attack with a creature, or activate abilities with the tap symbol as a part of the cost.

Cards must be untapped before they are used again. Cards are untapped at the beginning of your turn. Therefore, if you tap a card, you must wait until it is back to your turn so you can untap it. Once it is untapped the next turn, you are free to use the card again.

Now You May Begin! But How?

If the two players haven't played each other before, a coin flip decides who has the first move, but if they have played previously, the loser of the last game goes first. Both players will then shuffle their decks, draw 7 cards, and begin. Magic: The Gathering is a turn-based game. A turn consists of 5 phases:

After these phases are complete, the turn ends. It is then turned over to your opponent and the process is repeated. Once your opponent's turn is finished, he then turns it back over to you. This process continues until a player loses all 20 life.

And that, in a nutshell, is how to play Magic: The Gathering. Wanna play? Head over to our gaming section and shop our huge selection of MTG cards!

Here's a few products that will help you get started: