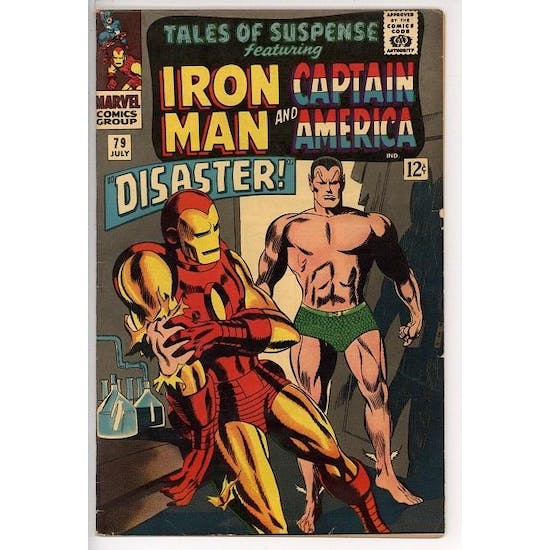 Tony Stark finds his money has been impounded, his factories shut down, and there's a warrant out for his arrest. The Avengers cannot help him as they are not home. As Iron Man, he strolls down to the waterfront to think. But from the waters rises Warlord Krang's flagship. On the run with Lady Dorma, he sees a chance to impress her, and attacks. As she tries to stop him, Iron Man strikes back, sending his ship fleeing. Desperate, Iron Man flies to his factory and crashes in through a skylight. But he barely gets to his feet when he's suddenly confronted with Sub-Mariner!