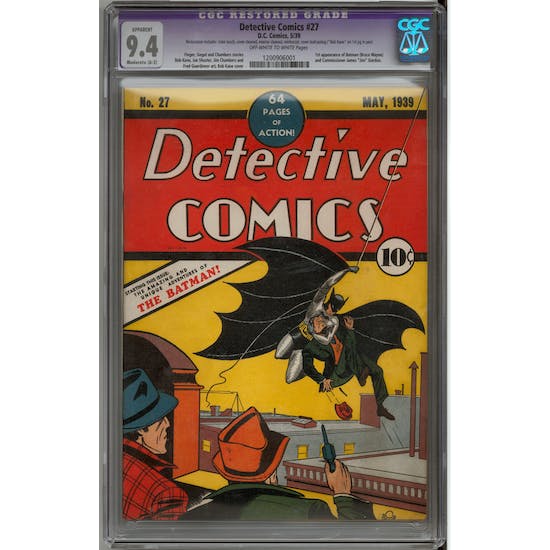 In his first case, the Bat-Man investigates the murder of a chemical tycoon, discovering that one of his partners murdered him to steal the secret contracts that would leave him as the sole owner of the Apex Chemical Corporation.