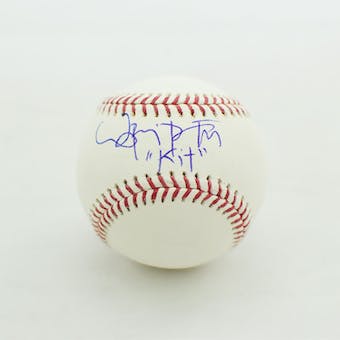 Lori Petty Autographed League of Their Own Baseball