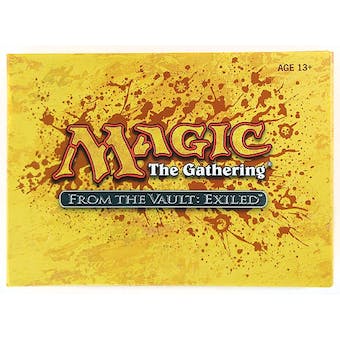 Magic the Gathering From the Vault: Exiled Gift Box