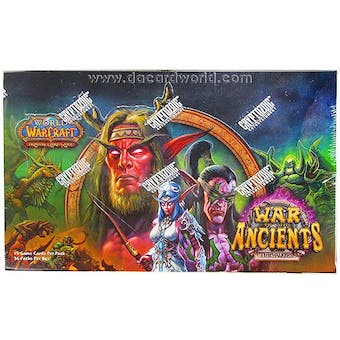 World of Warcraft Timewalkers: War of the Ancients Booster Box