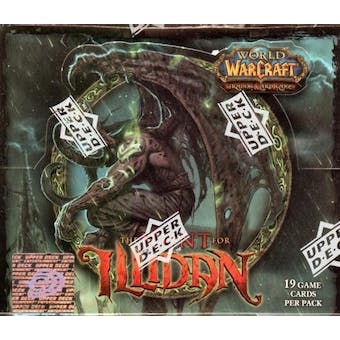 World of Warcraft The Hunt for Illidan Booster Box