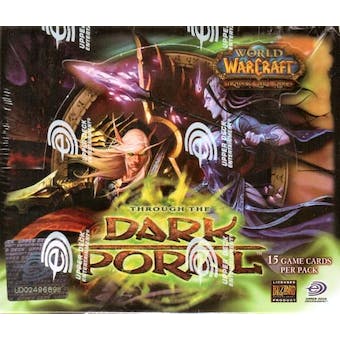 World of Warcraft Through the Dark Portal Booster Box