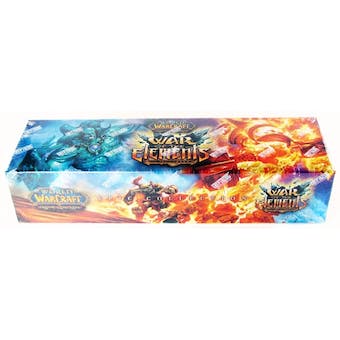 World of Warcraft War of the Elements Epic Collection Box