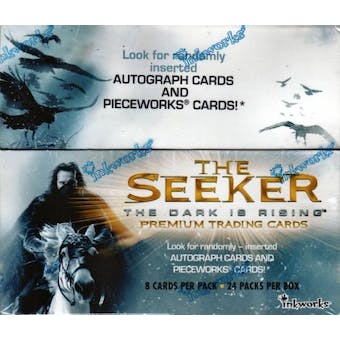 The Seeker: The Dark is Rising Hobby Box (2007 InkWorks)