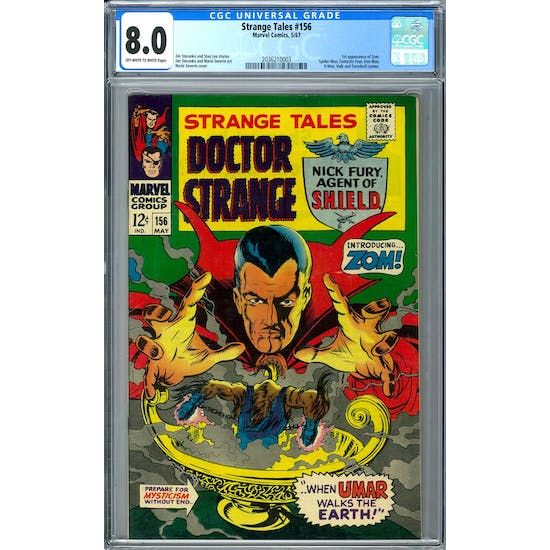 Fury's quarters are destroyed, apparently killing him! Bronson heads for Hydra Island, a futuristic, hi-tech fortress in the Pacific resuming his guise as Supreme Hydra. He announces to the world that he's placed a Death Spore bomb on board the Heli-Carrier which will unleash a plague upon the entire Earth! He plans to stage a fake trial for Laura, as an example to all who would defy him. Having suspected Bronson from the start, Fury who was hiding on board the Dyna-Soar is captured and discovers the true identity of the Supreme Hydra is Baron Strucker, his old foe from WW2!