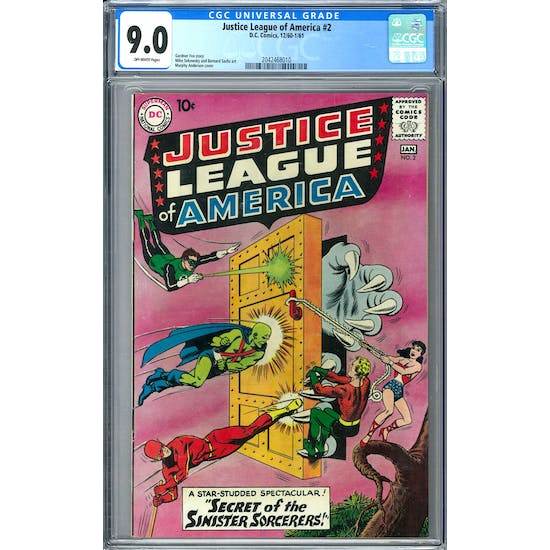 All man-made inventions in the world stop functioning. The Justice League summons Merlin from the Magic Dimension to help find a way to restore Earth to normal.