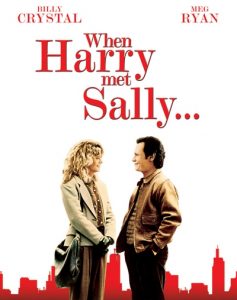 Since the late 1980’s Hollywood has been producing video game movies spanning many different genres but has never quite gotten it right. Despite the box office success and numerous sequels of certain video game franchises there just seems to be some disconnect between making a game into a good movie. You often hear the phrase ‘it’s so bad, it’s good’, well here are a few of our ‘favorites’ here at Dave and Adam’s courtesy of our head video game buyer Tony Meyer and some of our resident (evil, haha pun intended) video game experts!

This movie was based on the hit first person arcade shooter that was themed around zombies, wolves, bats and anything else that can attack the screen. You may be asking yourself how do you make a first person shooter arcade game with no storyline into a movie? Well you basically just make the whole thing up from actors, to set design and the plot of the film. If you are a die-hard fan of the series (or very bad movies for that matter!) you may want to check this one out. Spoiler Alert – there is nothing from the game in the movie!

When Silent Hill was being produced into a live action movie it gained a lot of buzz and excitement and for once it delivered. This is a truly scary and shocking film, there was no giant budget on the film but the tone, music and creepy visuals deliver in a major way. The story somewhat follows the chaos of the video game and brings some of that to life. For anyone who has seen the movie nothing can get the thought of the pyramid-head’s screen debut or the shocking conclusion out of your nightmares! 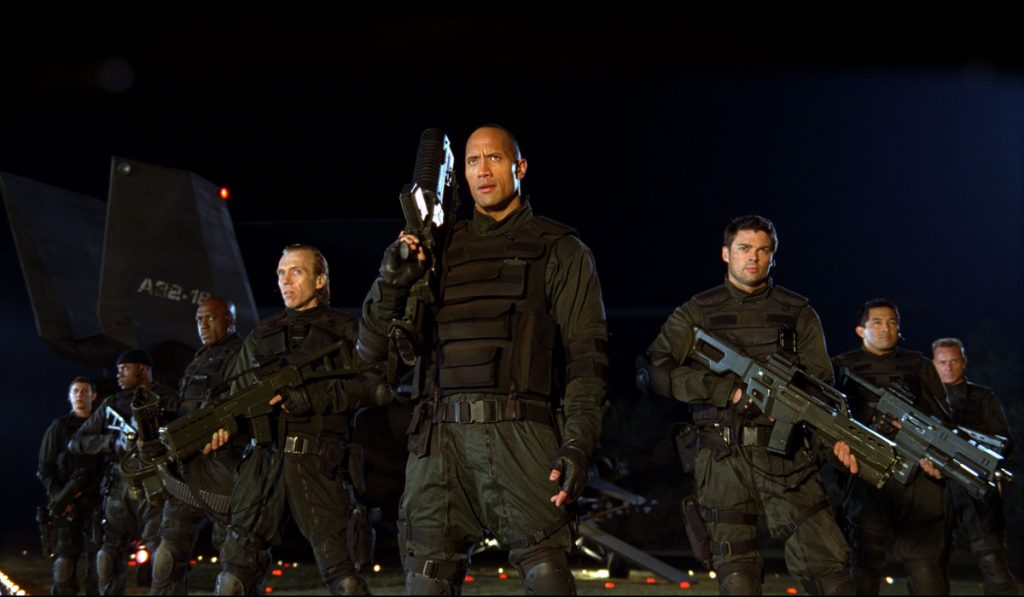 There seems to be a theme on this list so far: a lot of (M) rated games that are in the horror genre but DOOM should not be overlooked. For everything that House of the Dead did wrong in making a first person shooter movie DOOM did right. First off the movie stars Dwayne ‘The Rock’ Johnson so you know it’s going to be good right? The movie does not take itself too seriously but picks up with the action and has some of the monsters from the game we know so well. The movie itself is not anything spectacular but the end of the movie is a live action, first person perspective that is just like the video game and makes up for anything wrong earlier in the film. Now if they did a full movie like that, I think it would be the best video game movie ever made. 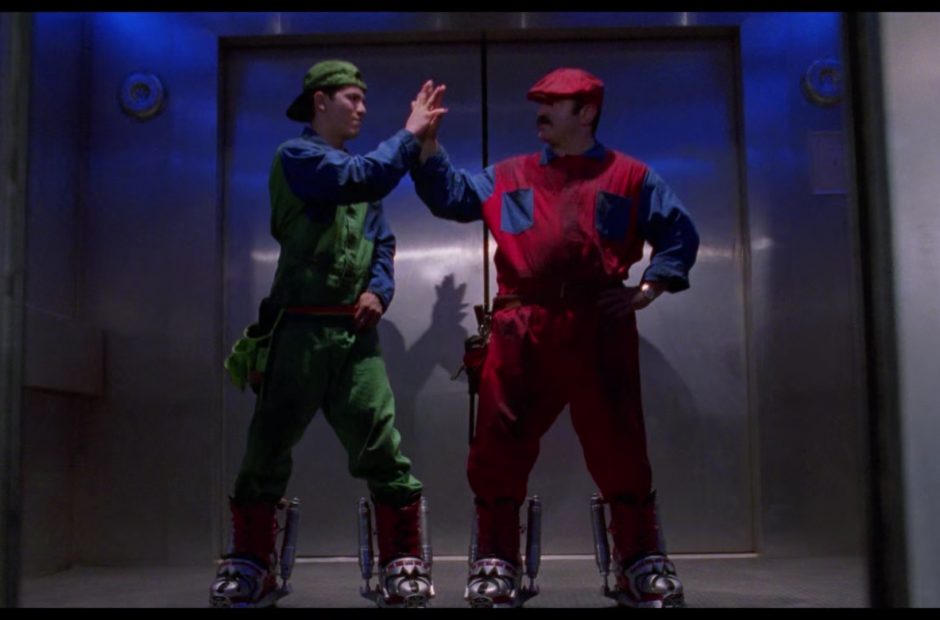 This is the first video game movie that hit the big screen and of course it would be based on the game that rejuvenated the video game market in the late 80s. This movie falls into the “so bad its good” category because the characters played by Bob Hoskins, John Leguizamo and Dennis Hopper are done well but the plot is weird to say the least. There are hardly any throwbacks to the video game in the movie and King Koopa one of the most evil video game villains of all time is in a human form pretty much the whole movie. It does have its memorable Mario charm but with this movie needing 25 years to be a cult classic no other movie studio has tried to re-boot and fix this franchise. 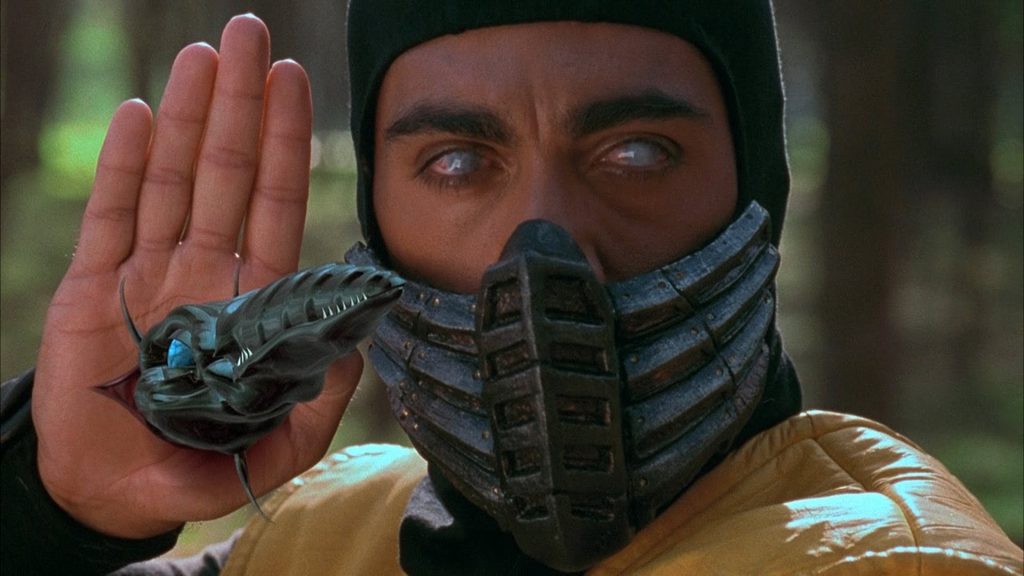 MORTAL KOMBAT! Say it out load in your head and you should start to hear the theme song playing because after this movie it was everywhere. Creating a plot for a fighting movie is not an easy task with the amount of characters and a black canvas to work with but in the first movie they just got enough of it right. The story moved like you were defeating opponents in the game and had fun fight choreography with call backs to some of the characters special moves in the video game. The first Mortal Kombat is argued to be one of the better video game movies but its sequel is undoubtedly one of the worst. This sequel was made only two years after the first and had almost none of the original cast members which really hurt the movie because the acting is off. One of our colleagues here at the office described as an “epic bad” movie and started quoting awful lines from the movie. The fighting is very slow and seems almost stiff, but at the same time should be on everyone’s video game movie bucket list.

Hollywood does not seem to be giving up on the video game movie adaptation anytime soon with Rampage (another video game movie starring The Rock?!) and Tomb Raider (a reboot not based on the previous early 2000s films starring Angelina Jolie) set to be released over the next couple of months. It would be nice if they rebooted some of the bad movies that have been made over the years but only time will tell. Do you agree with our movie list? Let us know in the comments below or on our Facebook and Twitter pages!

Dave and Adam's is one of the largest sellers of trading cards and collectibles in the world. Located just outside of Buffalo NY, the company operates two retail stores as well as the e-commerce website www.dacardworld.com
View all posts by Dave and Adam's Card World →
Great Lakes Comic Con Buying Recap
1952 Topps Baseball Mickey Mantle, graded PSA 9, expected to sell for millions!