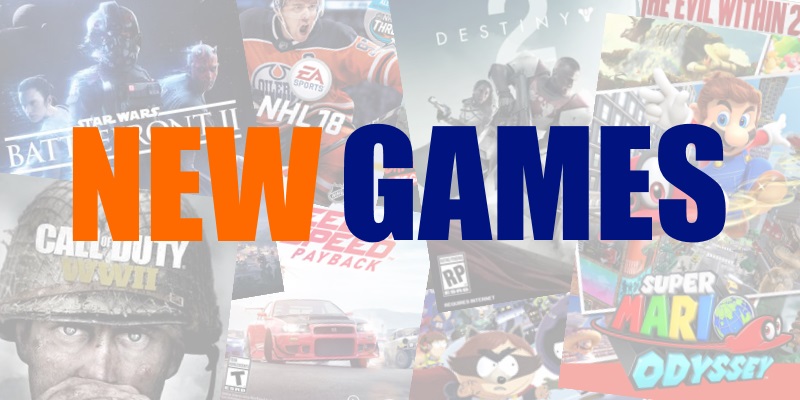 September is here and with that is the unofficial start of the video game season. Every summer the Electronics Entertainment Expo (E3) treats gamers with previews and demos of the years most anticipated games. Most of the games highlighted at these conventions are set for release between September and this holiday season. The fall to winter looks to be one of the best four months in video game releases in a long time, here are some of the highlights brought to you by Dave & Adam’s own video game guru Tony Meyer.

The month of September is normally reserved for cooler weather, shorter days, new sports games (Madden NFL, NHL, NBA) and everything pumpkin spiced. But this year we get a much-anticipated video game sequel in Destiny 2. The follow up to Destiny, which was released back in September 2014, is an epic action shooter that takes you across the solar system. Destiny 2 features a new cinematic story campaign, cooperative game modes and expansive space exploration with never before seen worlds. Some other notable September releases are Knack 2, Metroid: Samus Returns, Marvel vs. Capcom: Infinite, NBA 2K18, FIFA 18 and the previously mentioned NHL 18.

It is going to be a long wait in October because at the end of the month Nintendo is releasing Super Mario Odyssey. The game is being released on Nintendo’s newest flagship video game system (Nintendo Switch) and is taking Mario back to the free-roaming exploration worlds featured in Super Mario Sunshine and the seminal classic Super Mario 64. This time Mario will be traveling between different worlds in his spaceship The Odyssey, and the only way Mario can explore new worlds is by finding Power Moons for the Odyssey. Along with all of Mario’s classic moves like the long jump, triple jump and ground stomp, comes his new hat called Cappy. Mario’s new cap can be used in many unique ways to help you find all of the Power Moons in each kingdom. Mario Odyssey will be released on October 27th along with the following games during the month: Middle-Earth: Shadow of War, The Evil Within 2, Friday the 13th, WWE 2K18, Wolfenstein II and South Park: The Fractured But Whole. 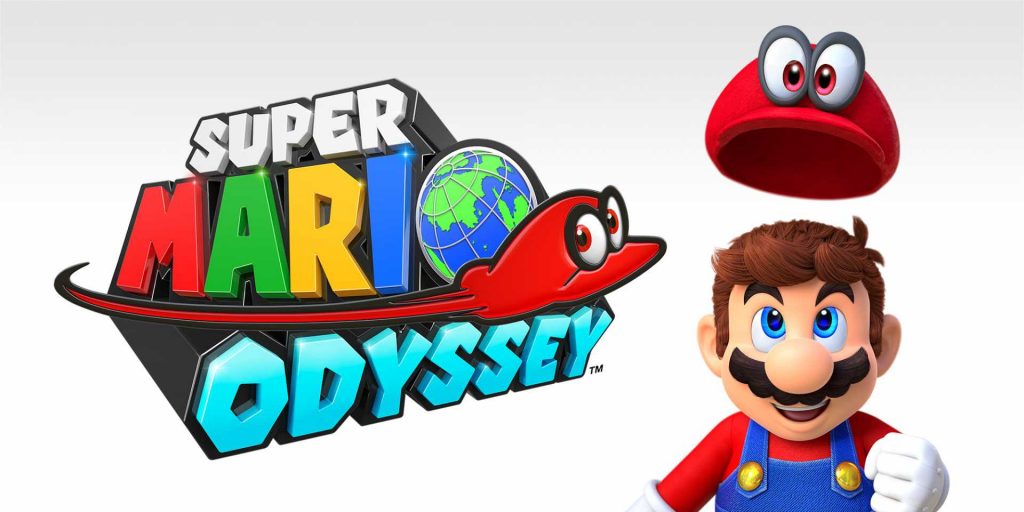 Among the gaming community November has come to be known for its yearly Call of Duty game release and 2017 is no exception with Call of Duty: WWII. Going back to its roots Call of Duty is NOT going to feature futuristic weapons and jet packs but more realistic combat. In my opinion the second most exciting release in the month of November is Star Wars Battlefront II. The sequel to the popular 2015 title is back and features levels and characters from both the original and prequel trilogies as well as the new sequel trilogy including Episode VIII – The Last Jedi. Star Wars Battlefront II will feature a single player mode and multiplayer mode, it is set to release on November 14th. Other game releases for the month feature Need for Speed Payback, Sims 4, Lego Marvel Super Heroes 2 and DOOM VR.

As far as the last month in the quarter there is nothing confirmed before Christmas but that should change between now and then. Even if no games get the holiday push there are tons of great releases this fall across all of the different platforms that should keep gamers very busy until the next wave of great titles are revealed and released.

Dave and Adam's is one of the largest sellers of trading cards and collectibles in the world. Located just outside of Buffalo NY, the company operates two retail stores as well as the e-commerce website www.dacardworld.com
View all posts by Dave and Adam's Card World →
Dave & Adam’s Comic Buying Team will be at Rose City Comic Con this week!
From Buffalo to New Jersey – A Video Game Buying Trip!