Get the Power, Nintendo Power

Before the internet, popular blogs and review sites the only way gamers could get their video game information on upcoming games and reviews were from video game magazines. Nintendo, Sony and Microsoft all had their own flagship video game magazines to cover just their systems and news. Besides the three main publications others were also available like GamePro, EGM (Electric Gaming Monthly) and Game Informer to provide information on cross platforms.

The Nintendo Power had a run from the first issue in July/August 1988 while the last issue was in December of 2012. It lasted 285 total issues and helped gamers for generations beat their favorite Nintendo video games. Some Nintendo NES games released like Castlevania II Simon’s Quest was impossible to beat without Nintendo Power. If you had a subscription to the magazine you had exclusive access to tricks like the infinite 1-UP Mario’s and the Contra code which we all know. But the thing I think everyone looked forward to the most was the free poster that came with each issue. I don’t think there was a kid’s room in the late 80’s early 90’s that did not have a Nintendo Power poster hanging on the wall.

As far as the collectible aspect of video game magazines everyone has a favorite but Nintendo Power is still at the top in my opinion. The first 20+ are still fantastic and hold up well, just the map and level layouts alone are great. The first issue in good condition can go for over $100.00 easy and others have come close. Dave & Adams has recently got back from CGC two graded Nintendo Power issues. Number 3 & 25 are just two of five that have ever been graded! These are great collector pieces for any Nintendo or gaming collector. We also have a large selection of non graded issues in great shape with posters on our website and our store. 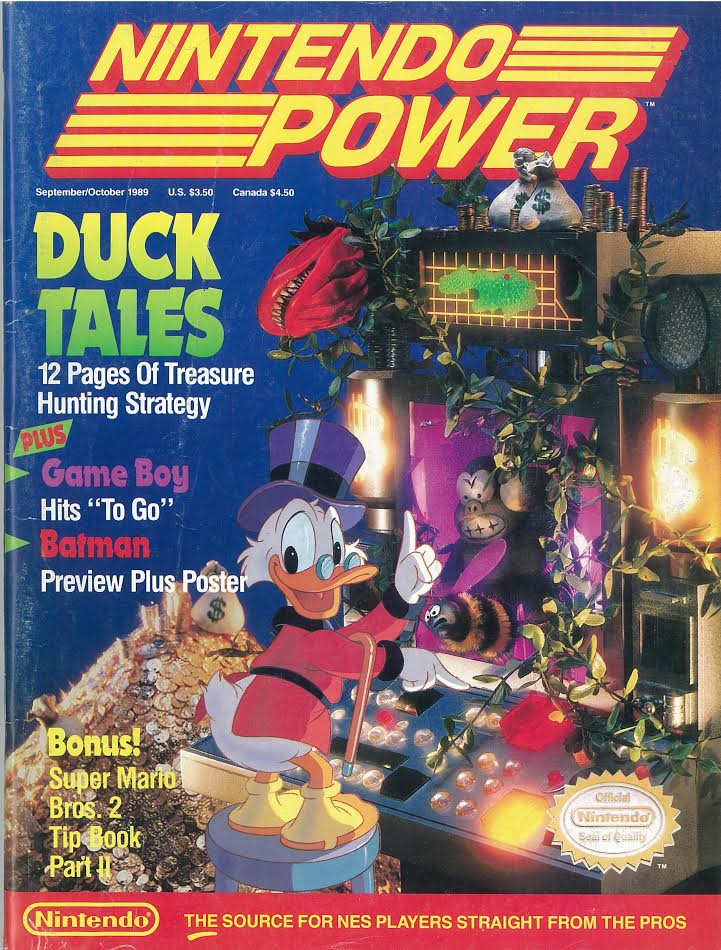 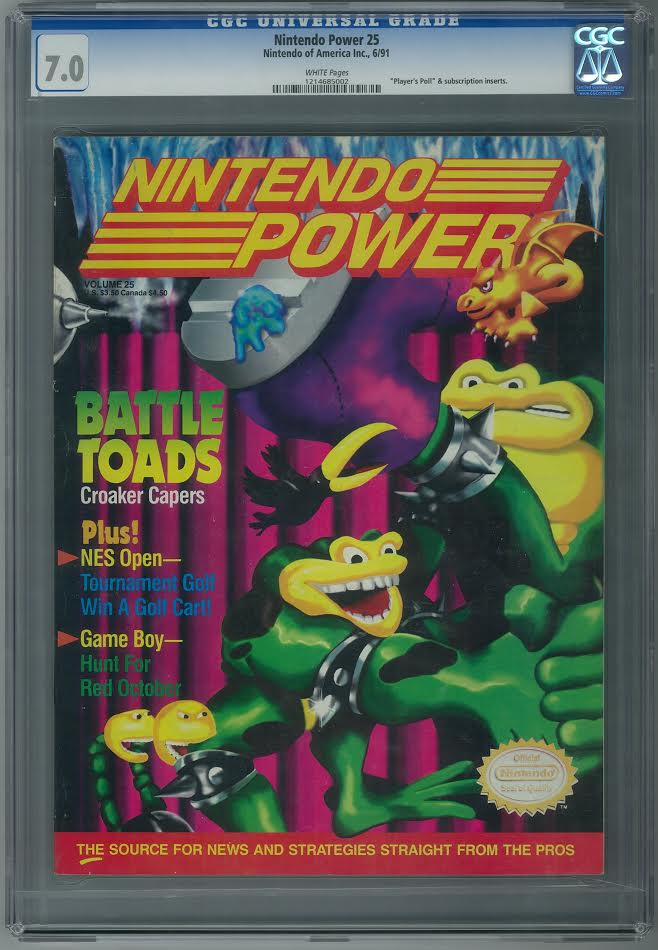 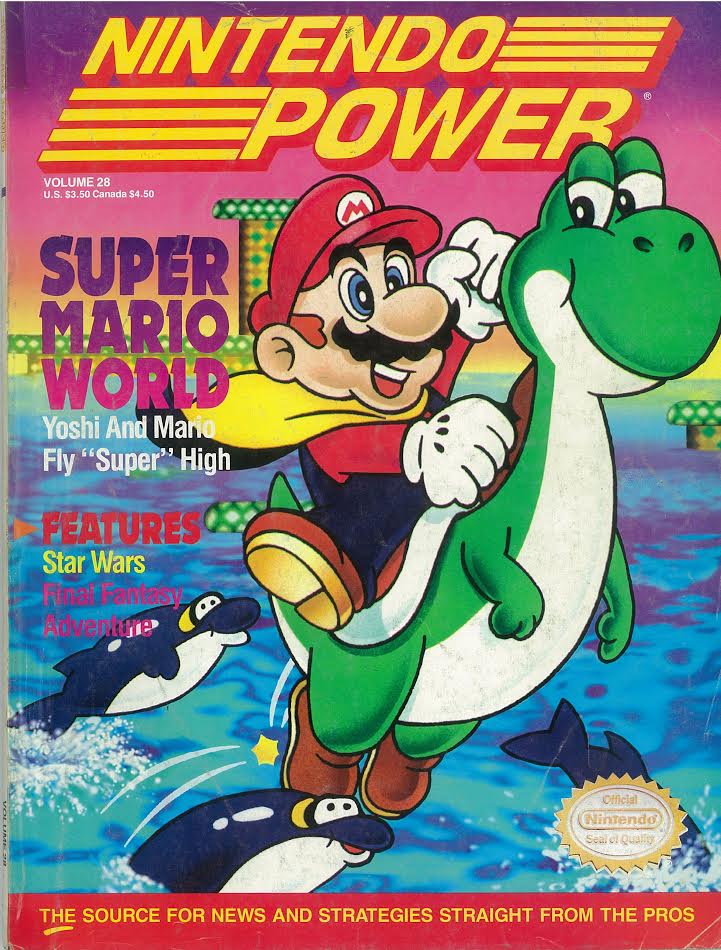 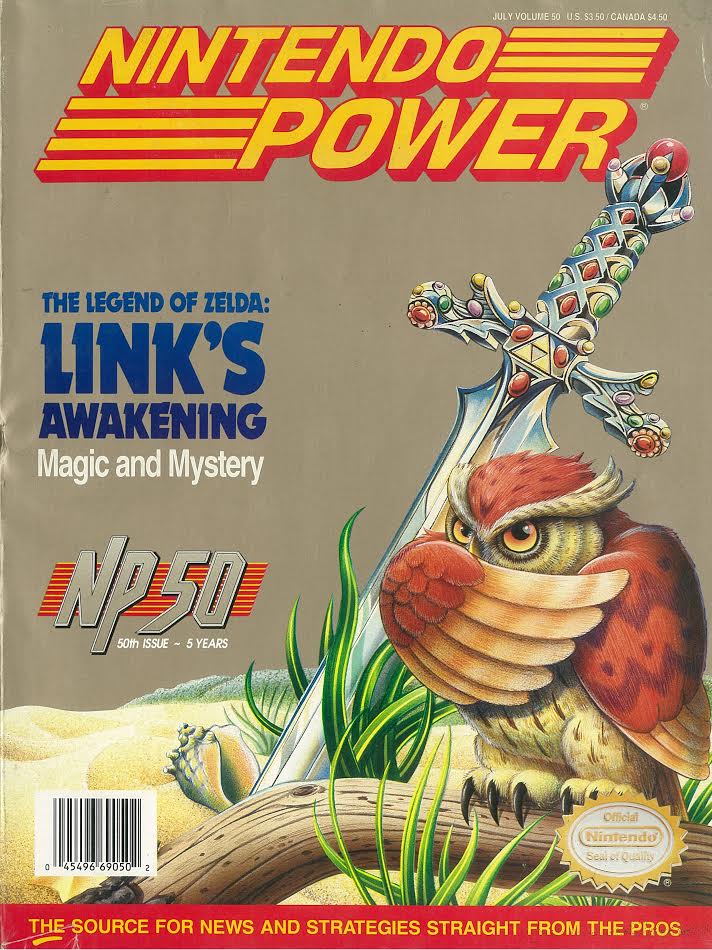 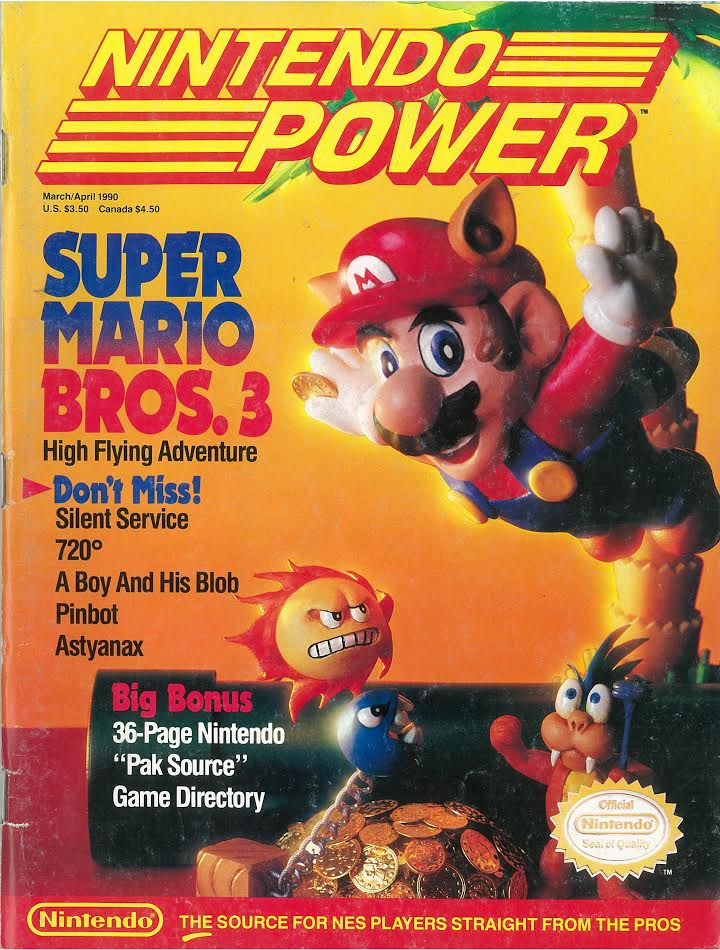 Dave and Adam's is one of the largest sellers of trading cards and collectibles in the world. Located just outside of Buffalo NY, the company operates two retail stores as well as the e-commerce website www.dacardworld.com
View all posts by Dave and Adam's Card World →
The Rise of Nintendo 64
Magic the Gathering Pro Tour – Team Dave & Adam’s