From Buffalo to New Jersey – A Video Game Buying Trip!

On Thursday, September 7th members from the Dave & Adams Video Game Department traveled from our headquarters in Buffalo, New York to Parsippany, New Jersey to attend A Video Game Con on Saturday the 9th. A Video Game Con is a video game convention that showcased almost 50 different vendors and artists. The team left a couple of days before the show to check out the area and see what else they could find….. 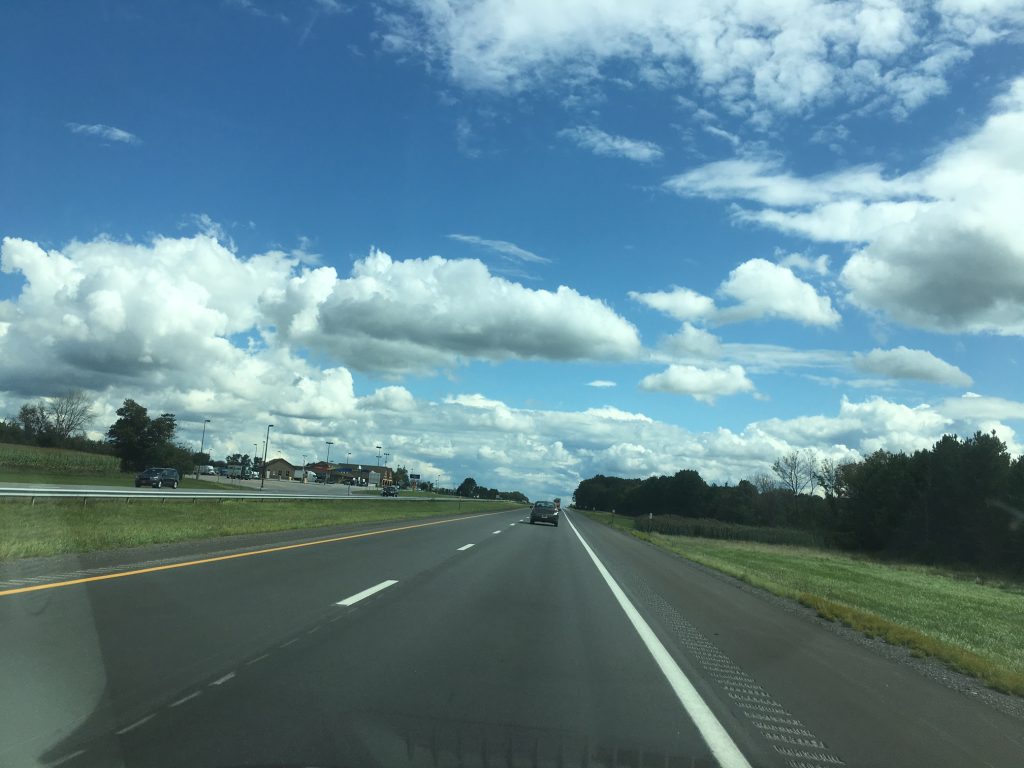 We started the seven hour drive in the morning on Thursday the 7th to Parsippany, NJ when we were contacted by a local seller who had a large collection to potentially part with. This collection consisted of video games, video game systems, Pokemon cards and comic books. After talking we decided to meet up in King of Prussia, PA to get a closer look at the collection. There were 105 different video games, 4 systems, 150 comic books and a few hundred Pokemon cards. Once meeting and discussing everything the seller was thrilled to deal with us and we were able to purchase the collection from them. The next day we decided to check out a few different indoor and outdoor flea markets around the area. The first one was all the way in Philadelphia, PA where we were able to find some near mint Pokemon cards and some great video games like Mega Man Soccer and Super Metroid for the Super Nintendo. On the drive to the next flea market we stumbled upon a huge indoor flea market located in Willingboro, NJ. After walking around and checking out most of the vendors we found a video game shop. The shop was loaded with cool stuff and after looking around we were able to get a Mega Man 5 for the NES and a boxed complete Chiki Chiki Boys for the Sega Genesis. On what ended up being our last stop of the day we landed at the Collingwood Flea Market in Farmingdale, NJ. This flea market had about 200 total vendors inside and outside. It seemed like every row we went down had so much stuff we had to keep making trips back to the truck to drop it off. From dozens of video games and comics to binders of gaming cards there were a bunch of great finds. 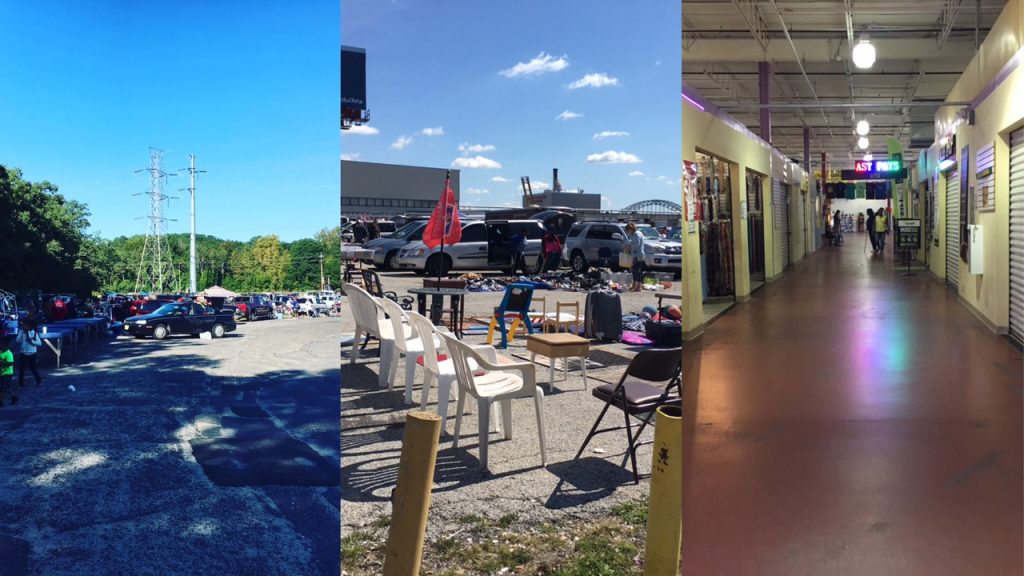 A little later that night we met up with another seller with some video games in Asbury Park, NJ, after the deal was completed they told us about the Silverball Pinball Museum on the Jersey Boardwalk. The Pinball Museum was amazing! There was everything from vintage pinball machines to new modern ones. It was pretty cool to play all the different styles throughout the years and we recommend checking it out to anyone who might come across the area! On the last day of the trip we drove to Parsippany, NJ to check out and attend A Video Game Con. The convention was set up and split into two giant sections, a vendor/artist area and a free play area full of arcade and gaming systems. While walking the showroom we purchased over 50 good and higher end titles from different vendors. Some of the great finds were StarCraft 64 & Conker’s Bad Fur Day for the N64, Turtles in Time, a boxed complete Super Turrican and even a sealed copy of Actraiser 2 for SNES. 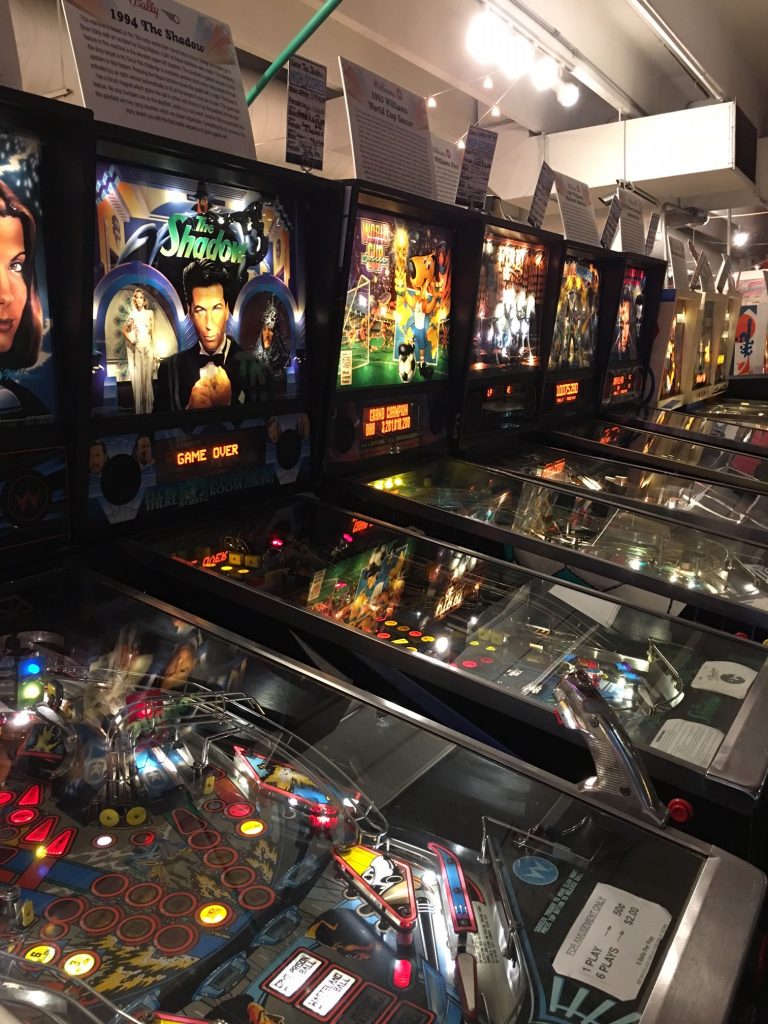 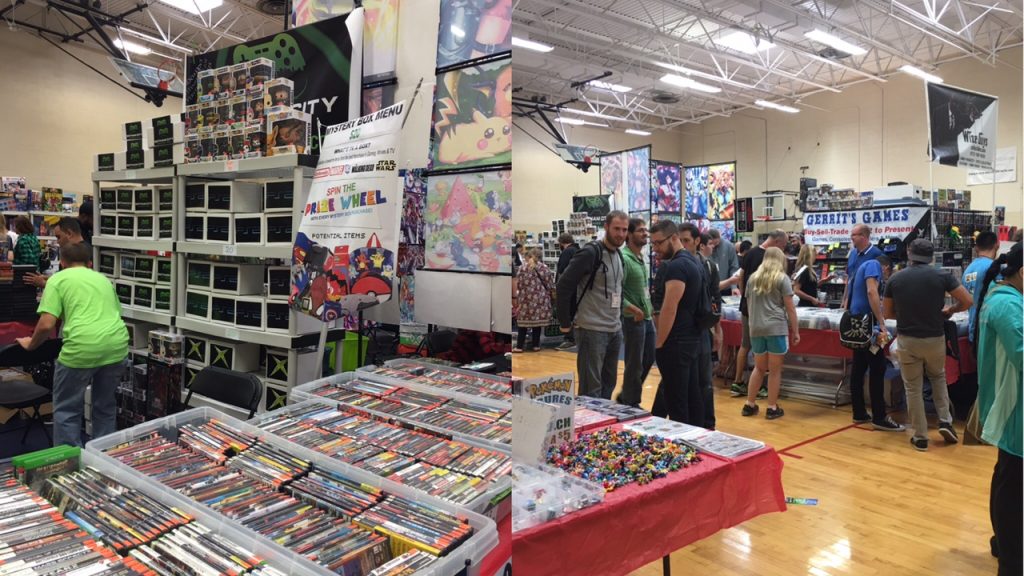 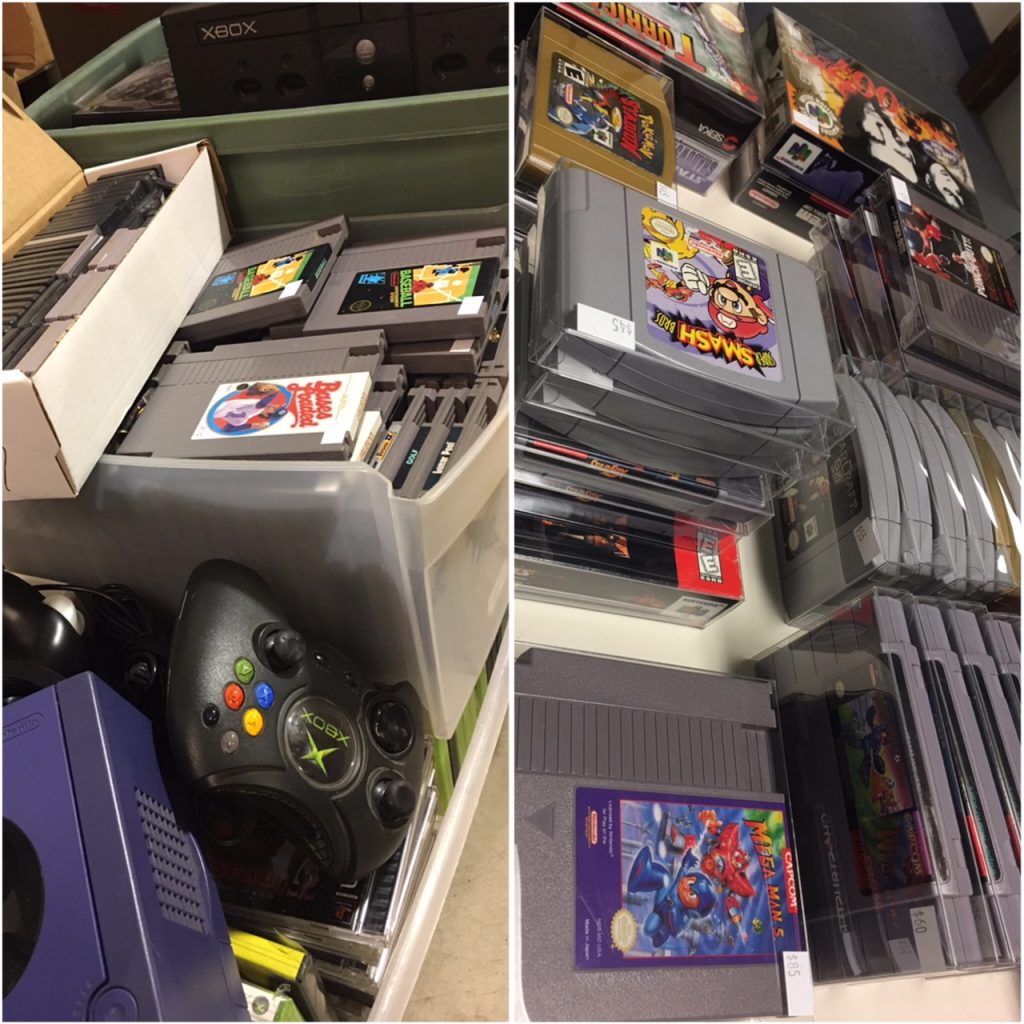 Some of the buys!

Overall in the 3 days we spent in the New Jersey/Philadelphia region we purchased a ton of new merchandise, made some great contacts and had some fun along the way too! Everything we purchased will be available for sale on our website and in our retail store shortly. We will also be back in the same area from November 10-20th, we can’t wait!

Dave and Adam's is one of the largest sellers of trading cards and collectibles in the world. Located just outside of Buffalo NY, the company operates two retail stores as well as the e-commerce website www.dacardworld.com
View all posts by Dave and Adam's Card World →
New 4th Quarter Video Game Releases
2017 Hit Parade Comic Slab Signature Edition – Now Available!