By Dave and Adam's Card World on May 26, 2015 in National Convention, Upper Deck

The 36th annual National Sports Collectors Convention is taking place in Chicago this year from July 29 through August 2. With a little more than two months until the show opens, Upper Deck announced this week it’s plans to make the National an extra special one for collectors. 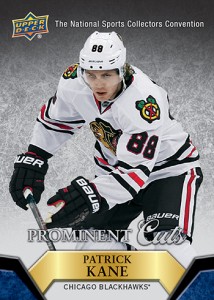 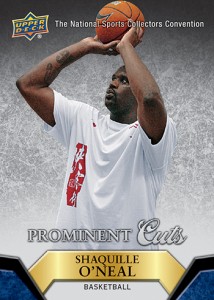 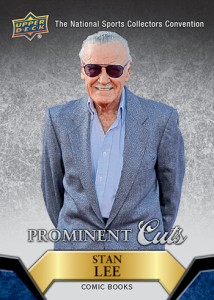 Upper Deck’s Wrapper Redemption Program sees the return of Prominent Cuts as the special set for the National. Packs will have randomly inserted card featuring sports stars from all over. There will be hard to find, limited autograph cards as well as six one-of-one cut autographs of deceased Chicago sports icons. 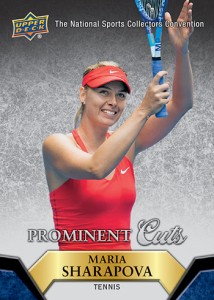 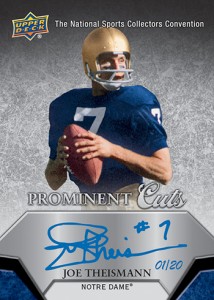 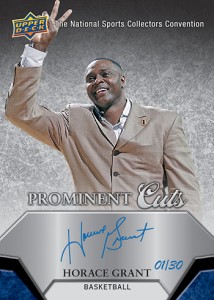 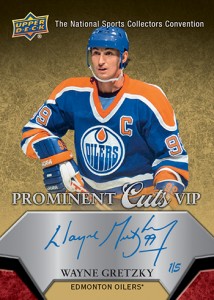 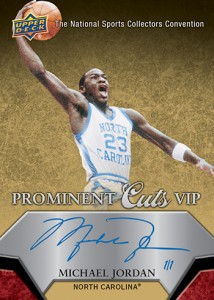 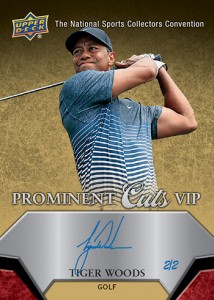 Dave & Adam’s is an Upper Certified Diamond Dealer, so you’ll be able to buy the qualifying packs or cases right from our booth. 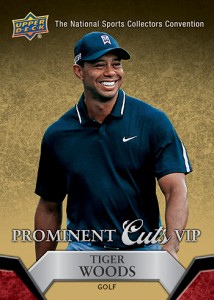 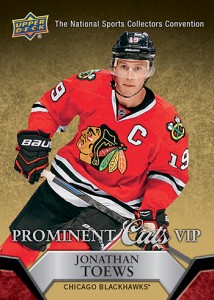 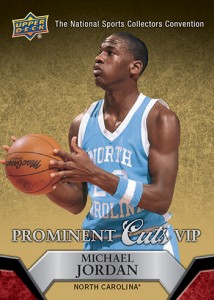 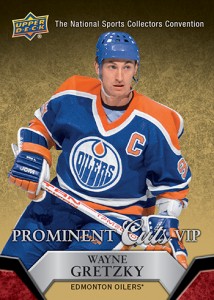 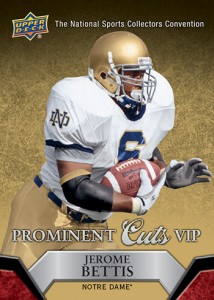 Upper Deck will also be giving away ten spots to a case break of 2014-15 Upper Deck Premier Hockey. UD will hold a “Random Acts of Kindness” scavenger hunt on Friday with 25 sealed envelopes hidden throughout the show. On Saturday, they will be accepting expired redemption cards to be entered in a raffle for 100 different prize cards.

To see all of what Upper Deck has planned for the National, check out their blog post here.

Dave & Adam’s is finalizing plans for the National Sports Collectors Convention in Chicago. Stay tuned for the full reveal later this summer.

Dave and Adam's is one of the largest sellers of trading cards and collectibles in the world. Located just outside of Buffalo NY, the company operates two retail stores as well as the e-commerce website www.dacardworld.com
View all posts by Dave and Adam's Card World →
On assignment at the Dave & Adam Superstore
Dave & Adam’s headed to Fan Expo Dallas & Grand Prix Las Vegas this weekend