By Dave and Adam's Card World on February 8, 2017 in Uncategorized

The NBA season is really heating up and so is our Autographed Basketball Jersey Hit Parade! We hope that you are ready for another huge lineup of NBA stars and Hall of Famers. This amazing Series 3 release is headlined by the “Big Ticket” Kevin Garnett and a player taking the NBA by storm… “The Greek Freak” Giannis Antetokounmpo!!! This box is numbered out of 100 and includes a PSA/DNA , Mounted Memories, Upper Deck,  Dave & Adam’s, Fanatics, AJ’s Sportsworld, Schwartz Sports, Leaf,  Steiner, NBA Teams, Player Holograms, or JSA authenticated autographed basketball jersey. These signed collectible jerseys can be authentic, replicas, or custom made jerseys. 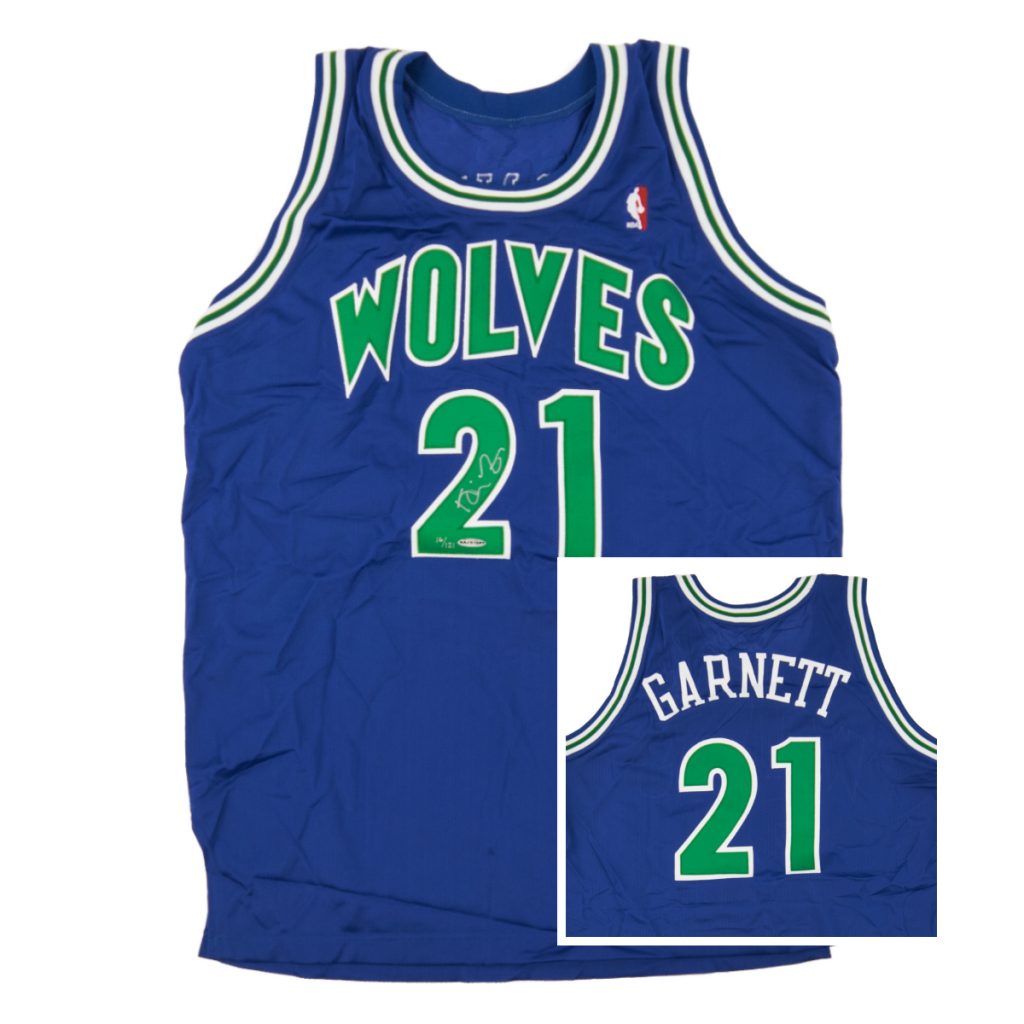 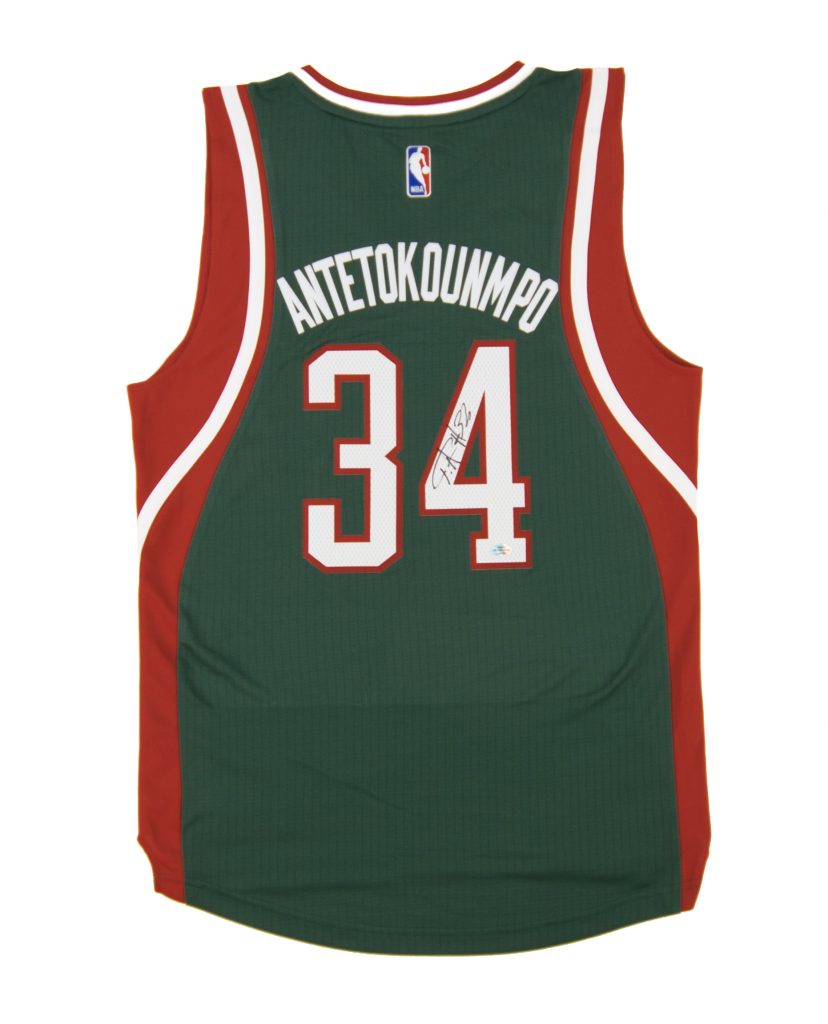 We didn’t stop there…just look at some of the other stars and Hall of Famer’s that made their way into Series #3:

Dave and Adam's is one of the largest sellers of trading cards and collectibles in the world. Located just outside of Buffalo NY, the company operates two retail stores as well as the e-commerce website www.dacardworld.com
View all posts by Dave and Adam's Card World →
Amazing Fantasy #15 Swings into Dave & Adam’s
New Hit Parade Release: 2016/17 Autographed Hockey Jersey Series 1