By Dave and Adam's Card World on March 20, 2015 in Uncategorized

This past weekend the gaming division traveled down to Cleveland to set up at the latest Magic Grand Prix, Grand Prix Cleveland. The event was a huge success and it was fantastic to see so many people turn out for the event. The gaming guys were able to pick up a ton of great collectibles that will be up for sale shortly on dacardworld.com. 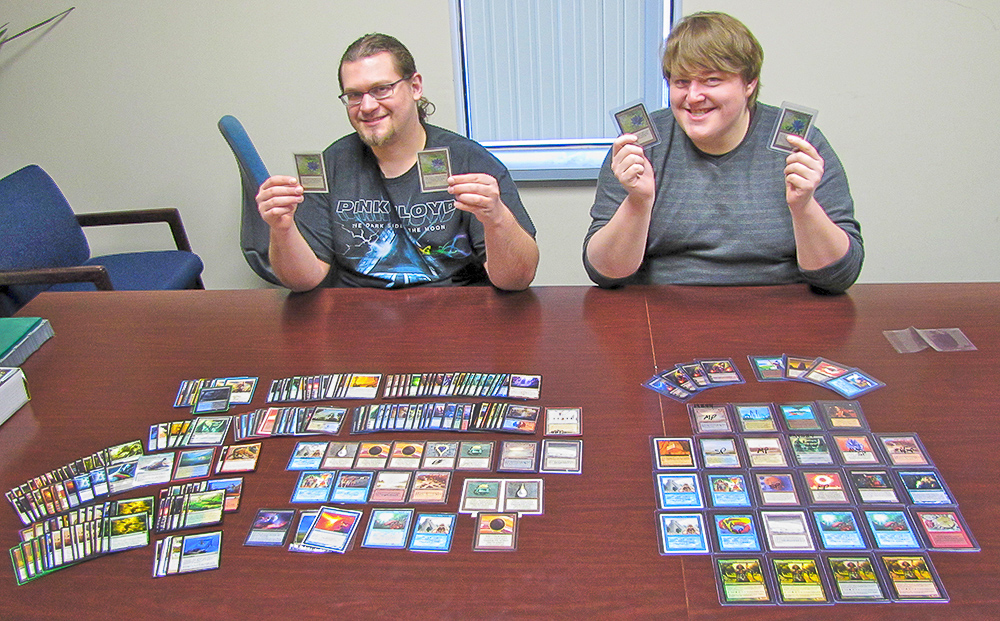 Dave & Adam’s gaming buyers, Blaine and Alex, show off the Magic cards they purchase in Cleveland

Dave and Adam’s was able to acquire one of the most coveted cards in the history of Magic the Gathering, an Alpha Black Lotus! Here’s some of the other fantastic cards we brought back from Cleveland:

-THREE Unlimited Black Lotuses and a ton of other high end Magic Collectibles! 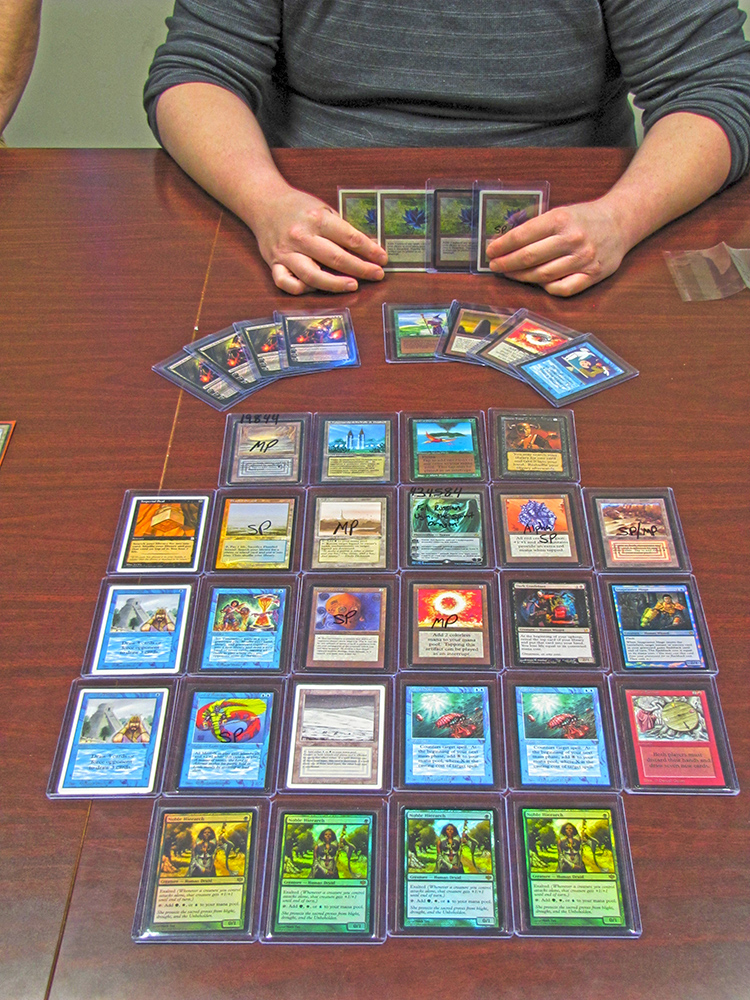 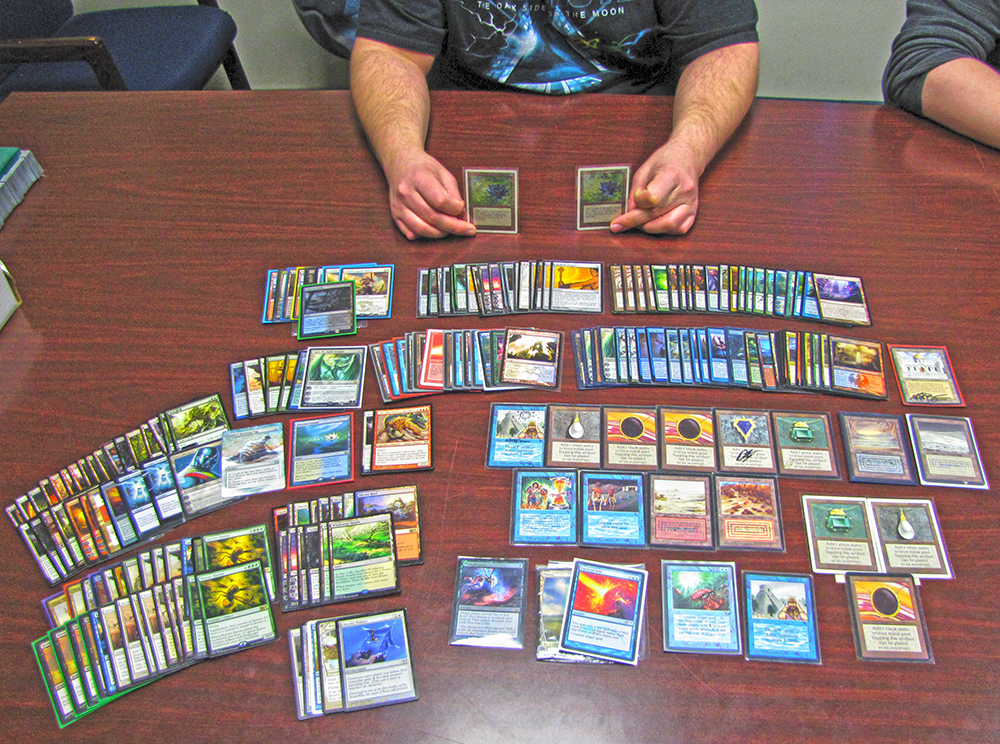 We had a great time in Cleveland and can’t wait to attend our next Grand Prix in Las Vegas this May. It is going to be the largest event ever and we are going to make it one of our biggest buying shows ever by bringing a ton of cash. Remember that we are always buying tons of different collectibles at dacardworld.com!

Dave and Adam's is one of the largest sellers of trading cards and collectibles in the world. Located just outside of Buffalo NY, the company operates two retail stores as well as the e-commerce website www.dacardworld.com
View all posts by Dave and Adam's Card World →
Dave & Adam’s Buying Team: Kalamazoo by way of Cleveland
Dave & Adam’s Comic Buyers setting up shop in Seattle this weekend