By Dave and Adam's Card World on February 10, 2016 in Entertainment Card News and New Products, Topps

Topps’s set devoted to the seventh episode of the Star Wars saga is getting the Chrome treatment. Topps Star Wars: The Force Awakens Chrome delivers one hit per box ranging from autographs, sketch cards, relic cards, medallions and printing plates. 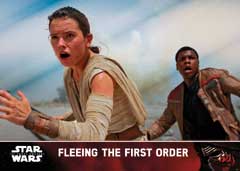 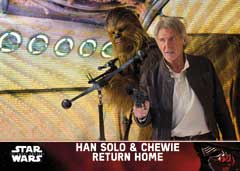 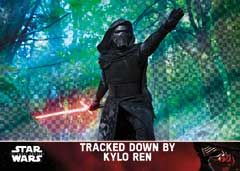 The base set features the 100-cards that detail the events that took place in the film, including images not used in the Series 1 & 2 Topps releases. Base cards have five different levels of Refractor parallels, Standard (1 per pack), Prism (#’d to 99), Shimmer (#’d to 50), Pulsar (#’d to 10) and SuperFractor (#’d 1/1), plus one-of-one Printing Plates. Numbered Refractor parallels are exclusive to Hobby boxes. 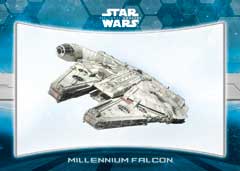 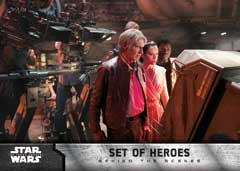 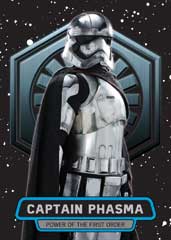 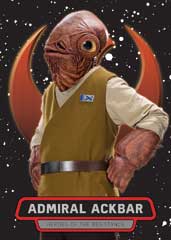 Four sets of inserts are available to collect as well: Heroes of the Resistance, Behind the Scenes, Ships & Vehicles and Power of the First Order. Hobby boxes feature three levels of numbered parallels of inserts, including Shimmer (#’d to 50), Pulsar (#’d to 10) and SuperFractor (#’d 1/1). 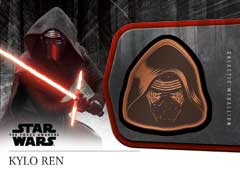 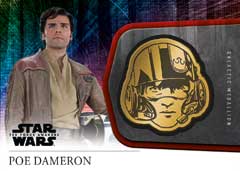 Medallion Cards include a metallic manufactured medallion relic embedded in the card. These come in four different versions: Bronze (#’d to 50), Silver (#’d to 25), Gold (#’d to 10) and Platinum (#’d 1/1). Relic cards features swatches of costumes from the movie. 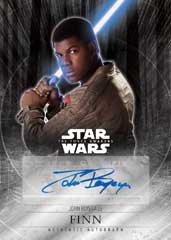 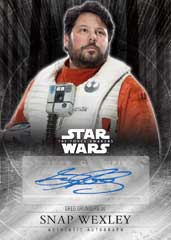 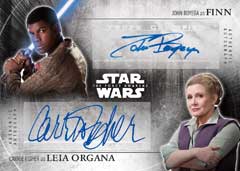 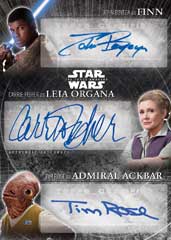 Autograph cards feature signatures from cast members of The Force Awakes. Base autographs have four levels of parallels numbered to 25 or less. Look for dual and triple autograph cards as well. 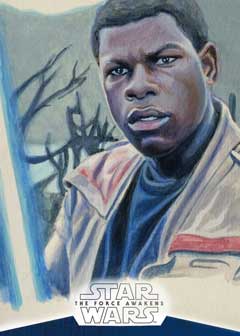 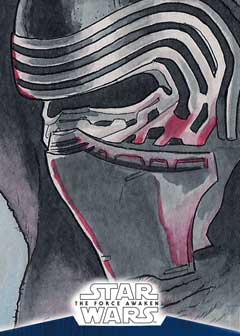 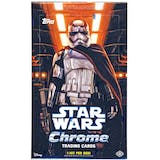 Dave and Adam's is one of the largest sellers of trading cards and collectibles in the world. Located just outside of Buffalo NY, the company operates two retail stores as well as the e-commerce website www.dacardworld.com
View all posts by Dave and Adam's Card World →
What’s Up in The Lounge – February 10
2016 Panini Prizm Draft Picks Football preview