By Dave and Adam's Card World on March 28, 2016 in Entertainment Card News and New Products, Topps

Star Wars fans looking to collect the entire set of Topps Star Wars: The Force Awakens Series 2 base cards will have to undertake the challenge of finding the set’s final two cards. Cards no. 101 and 102, which depict the movie’s final scene, were short printed by Topps, making them scarcer than the set’s other 100 cards. 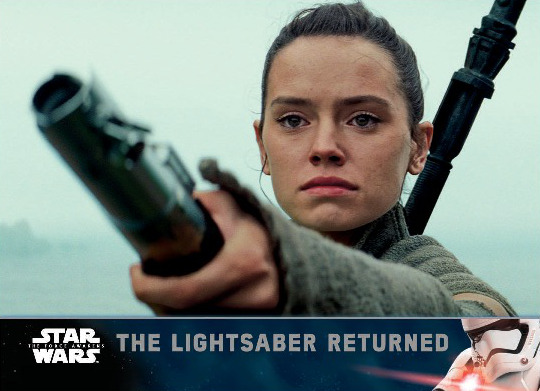 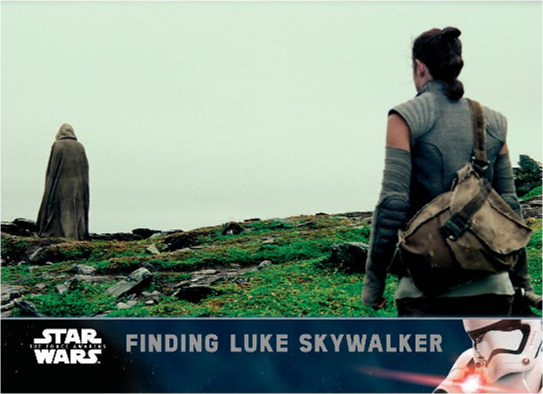 A post on Topps’s blog site recently talked to about the reason why the last two cards were short printed:

“Topps was adamant about completing the story for collectors. We wanted to make sure these final two shots from the film – Rey finding Luke and returning the lightsaber – were captured in the set,” said Star Wars brand manager Mark Von Ohlen. “Because these assets couldn’t be released until very late in the process, we decided to add them as extra cards – numbered 101 and 102 to complete the story and give fans something to chase.”

On top of the base set, which retells the plot of The Force Awakens, Series 2 also features relic, sketch and autograph cards. The autograph checklist includes John Boyega, Harrison Ford, Carrie Fisher and Peter Mayhew. 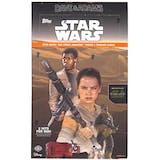 Dave and Adam's is one of the largest sellers of trading cards and collectibles in the world. Located just outside of Buffalo NY, the company operates two retail stores as well as the e-commerce website www.dacardworld.com
View all posts by Dave and Adam's Card World →
Leaf Decision 2016 preview
2016 Bowman Chrome Baseball preview