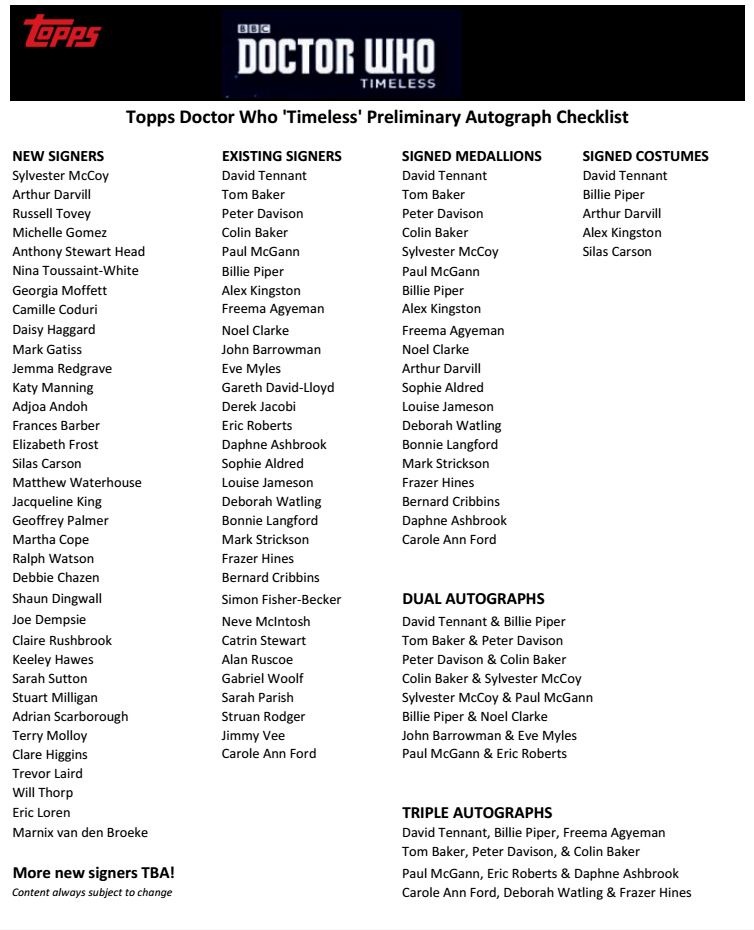 One of the more unique non-sport releases of 2015 was Topps’s first set focused the long-running British sci-fi program, Doctor Who. Topps Doctor Who 2015 featured a solid base set encompassing the show’s history and a deep checklist of autographs that have attracted plenty of interest on the secondary market. 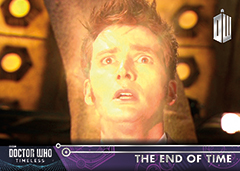 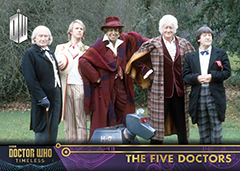 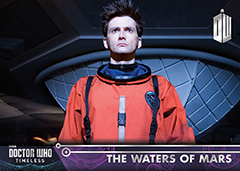 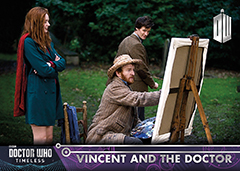 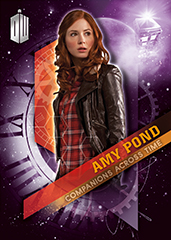 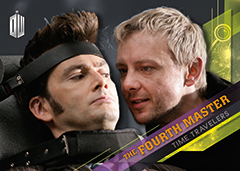 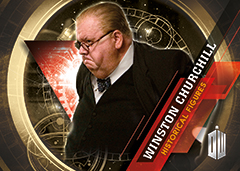 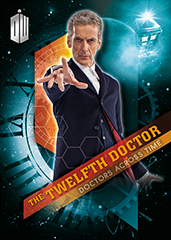 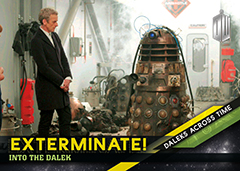 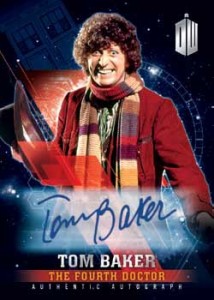 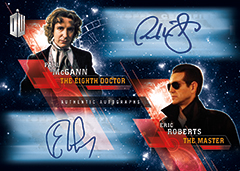 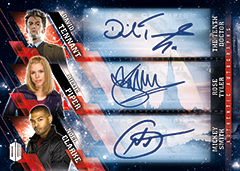 Doctor Who Timeless will feature autographs from over 60 different actors and actresses that have appeared on the show. Look for various parallel versions as well as dual and triple autographs. 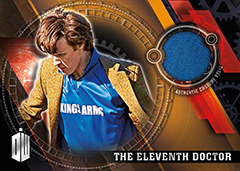 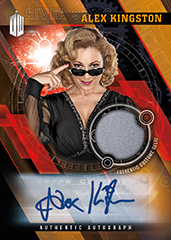 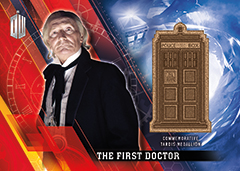 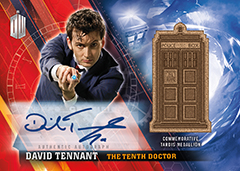 Relic cards will feature swatches from five new costumes that did not appear in the 2015 set. Topps has also produced a limited number of auto relics that feature the signature of the actor who wore the costume. Last year’s release featured manufactured TARDIS patch cards, for this Doctor Who set Topps has produced TARDIS Medallion cards. These come in Bronze, Silver, Gold and Platinum editions as well as hard to find autograph versions. 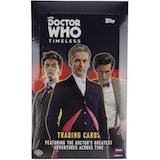 Dave and Adam's is one of the largest sellers of trading cards and collectibles in the world. Located just outside of Buffalo NY, the company operates two retail stores as well as the e-commerce website www.dacardworld.com
View all posts by Dave and Adam's Card World →
DACW Buying Team: Massive hockey set purchase
2016 Topps Tier One Baseball preview