Baseball collectors will be very familiar with the latest Star Wars offering from Topps. 2015 Topps Star Wars High Tek is a sci-fi take on the Topps baseball product that made it’s return in 2014 (and spawned a football version coming out later this year). High Tek cards printed on clear acetate stock with unique background designs. Each eight-card box will come with either an autograph or a High-Tek sketch card. 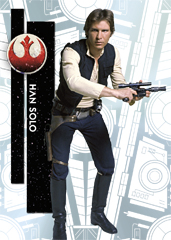 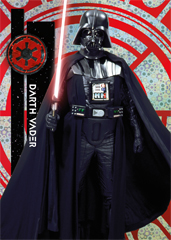 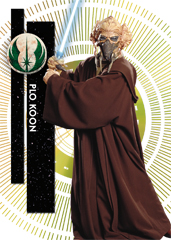 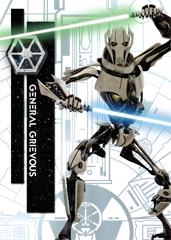 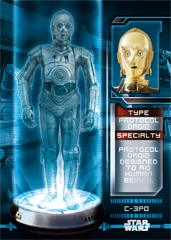 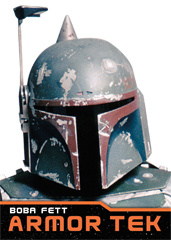 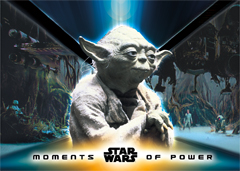 Inserts in Star Wars High Tek include Living Tek, which features Droids from the series as well as other characters that have been aided by technology. Armor Tek focuses on memorable armor for the Star Wars galaxy. Moments of Power relive memorable moments in the series. 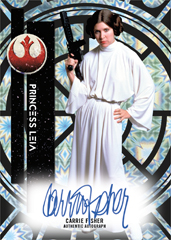 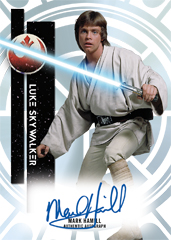 Autographs in Star Wars High Tek will feature on-card signatures. Signed cards will have four levels of parallels numbered to 50 or less and one-of-one printing plates. 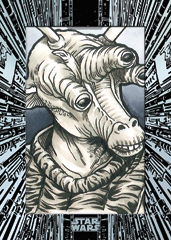 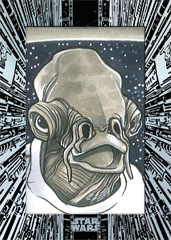 Sketch cards come with a special High Tek frame and are numbered to varying degrees of scarcity. 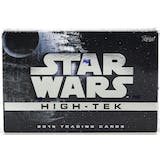 Dave and Adam's is one of the largest sellers of trading cards and collectibles in the world. Located just outside of Buffalo NY, the company operates two retail stores as well as the e-commerce website www.dacardworld.com
View all posts by Dave and Adam's Card World →
Dave & Adam’s “Leaders of the Pack” – Week 3
#DACWPulls: A rare find in the DACW Live Lounge