By Dave and Adam's Card World on January 14, 2013 in Sports Card News and New Products

When Colin Kaepernick took over the 49ers starting quarterback job football card collectors took notice, but few could have predicted how much success he would have.  After leading San Francisco to a 45-31 victory against Green Bay on Sunday, his cards have absolutely caught fire. It is certainly well deserved as Kaepernick had an incredible game with two touchdowns through the air and two on the ground to lead his team to the NFC Championship game. 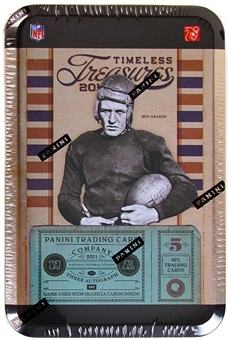 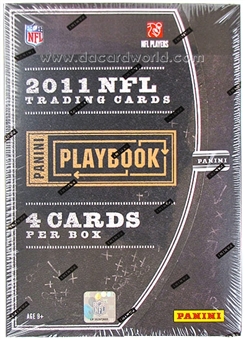 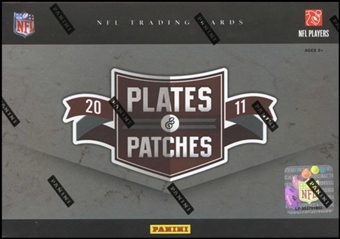 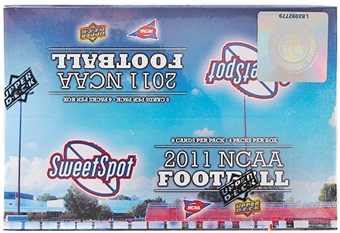 As Kaepernick becomes more of a household name leading up to the game this week, we can only imagine what will happen to the value of his football cards if he is able to lead the 49ers to Super Bowl 47.

Dave and Adam's is one of the largest sellers of trading cards and collectibles in the world. Located just outside of Buffalo NY, the company operates two retail stores as well as the e-commerce website www.dacardworld.com
View all posts by Dave and Adam's Card World →
Phenomenal Pulls: Two Robert Griffin III Autographs Pulled from a box of 2012 Panini Momentum Football!
#DACWPulls: Big Hits from the Past Week!

One Response to What’s Your Best Bet for Pulling a Valuable Colin Kaepernick Rookie Card?