Upper Deck released the checklist for 2015-16 Series 1 Hockey on Monday, including the list of players that will have Young Guns rookie cards in the product.

Number one overall draft pick, Connor McDavid, had already been confirmed to be part of the Young Guns set in Series 1. Some of the rookies that will be joining McDavid in Series 1 Young Guns include Artemi Panarin, Dylan Larkin and Max Domi.

Sabres prospect Jack Eichel will not have a regular Young Guns card in Series 1, but he will still make an appearance on a Young Guns UD Canvas card. Both Noah Hanafin and Eichel will have Young Guns base cards in Series 2. 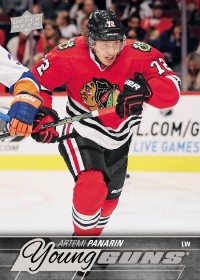 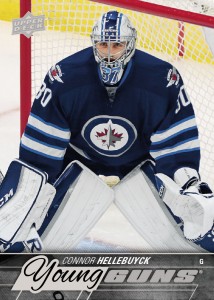 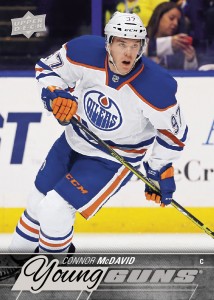 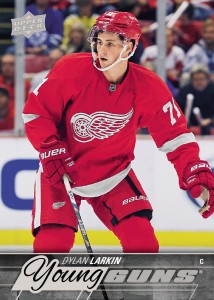 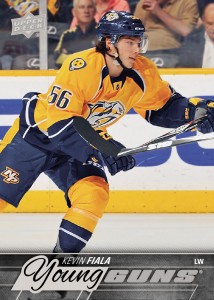 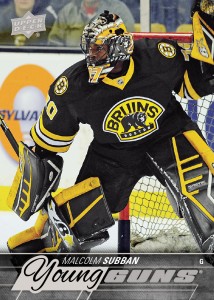 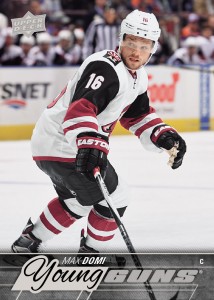 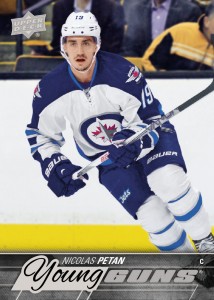 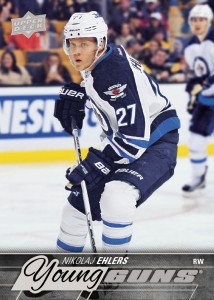 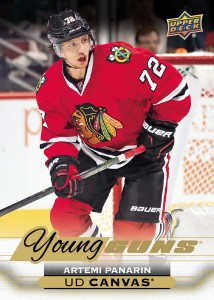 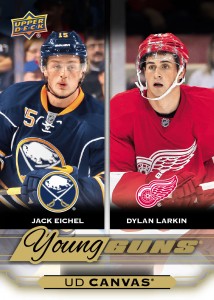 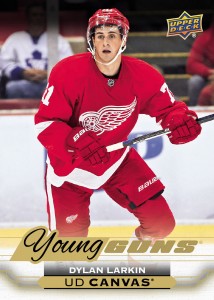 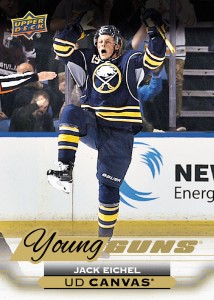 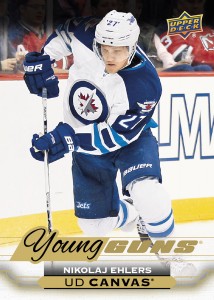 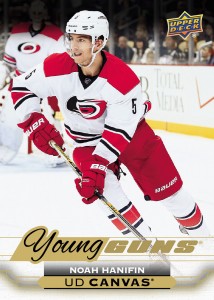 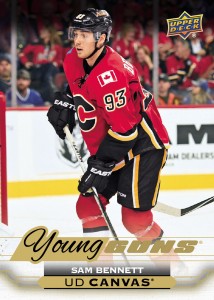 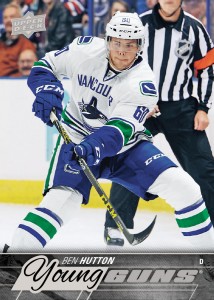 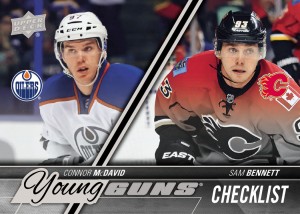 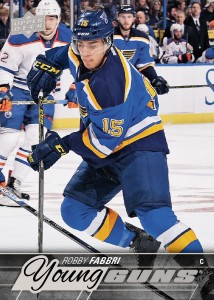 Dave and Adam's is one of the largest sellers of trading cards and collectibles in the world. Located just outside of Buffalo NY, the company operates two retail stores as well as the e-commerce website www.dacardworld.com
View all posts by Dave and Adam's Card World →
Dave & Adam’s “Leaders of The Pack” – Week 7
2016 Topps Gypsy Queen Baseball preview